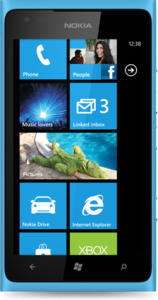 Nokia remains as one of the primary mobile manufacture companies in the world. The Nokia brand always centered on bringing the latest mobile phone which stuns the consumers. Nokia brand sticks to acquire reputed among the mobile world by the design as well as hardware perfection. Nokia has gained many fans from all over the world. In India, the new generation has a trend that using mobile phone with good application and designs. They always look at designs and applications for entertainment as well as usage. Nokia Lumia 900 Windows smart phone will surely enthrall the heart of young generation. 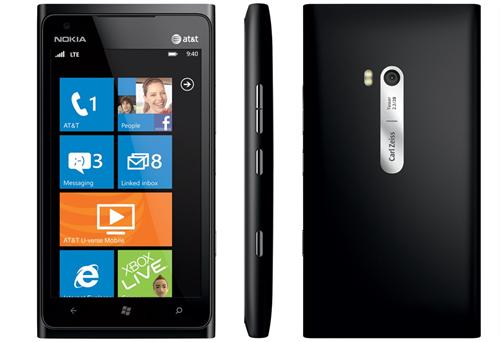 The Nokia Lumia 900 is yet another device from the popular company Nokia, which is totally power packed. The device has got catchable internals. The device is coming with a 1.4 GHz Qualcom scorpion processor who promises the superior performance of the device. The new Nokia Lumia 900 has 512 MB internal memory to provide the smooth performance and multitasking. The device is supported by GPU, which is Adreno 205, which will give attractive performance while gaming. The device is having Qualcomm Snapdragon S2APQ8055 Soc, which will give speed performance. Lumia 900 comes with 16 GB internal flash memory, which is well suited for this kind of devices. One disadvantage of Nokia Lumia 900 is the absence of external memory card slot. The windows phone Lumia 900 is come with the latest windows operating system Windows 7.5 OS (Mango), upgradable to WP 7.8. The branded company Nokia is embarked from Symantec to most-recent windows technology by highlighting the performance. The newest technology implementation surely reflects on brand new Lumia 900 performances. The fresh Nokia Lumia900 comes with a better battery performance support up to all day battery life, up to eight hours talk time, up to 400-hour standby. 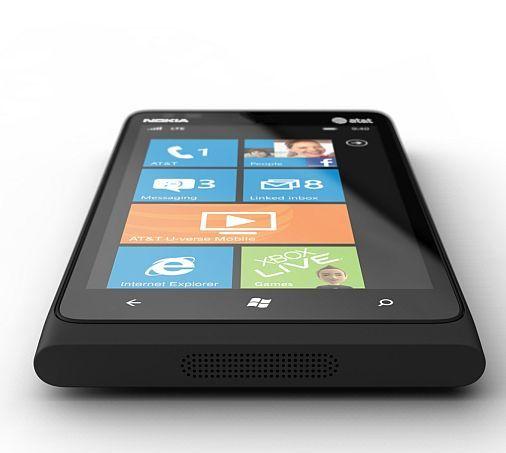 The new Nokia Lumia 900 is having the mono block form factor which is very similar to previous version Lumia 800. The device is having non-painted polycarbonate Unibody, which is excellent and user friendly. The device is having the pretty good dimensions of 128 × 69 × 12 mm and weight of 160 gm giving solid feel in hand and, which is much appreciated. The simple but compelling aesthetics definitely rob the heart of customers. Indian market is well ground for such elegant beauty coupled Smartphone.

The brand-new nokia Lumia 900 is come with an eight MP camera which can be able to capture good images in daylight as well as night. The camera is having the 3x zoom features to take the distant images. It has a 28mm wide-angle F2.2 lens by Carl Zeiss and a cleverly designed sensor, which allows you to produce 8MP photos with 4:3 aspect ratio. The camera of Nokia Lumia 900 is key featuring with Dual LED flash, touch focus, auto and manual exposure, Geo tagging and auto and manual white balance. The branded company Nokia has carried out a 8MP camera with a lot to brag about it. 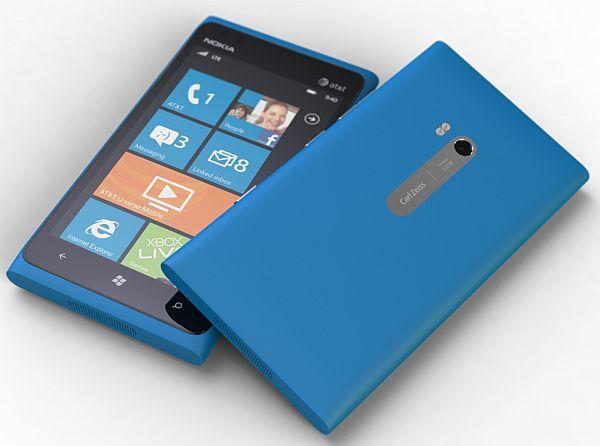 Price and availability of Nokia Lumia 900 Windows phone in India 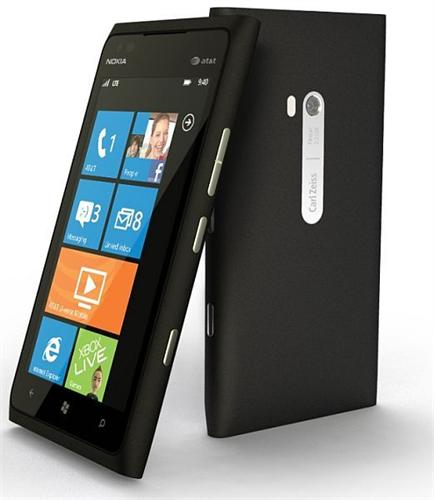