Nokia one of the leading manufacturer of the mobile phones in India and has recently launched a new windows mobile phone in the market. Nokia has come up with this windows phone in a never before price slot.

This phone is loaded with amazing features. We will take a full review of the Nokia Lumia-610. 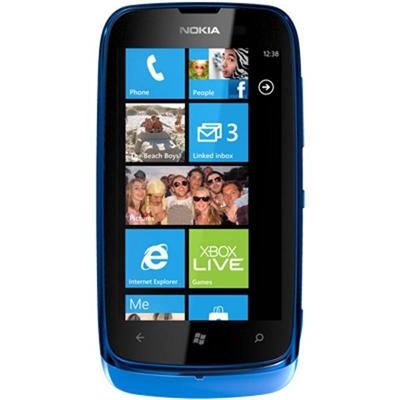 It is quite interesting to know that this phone will pose a good amount of competition to its rival companies like Sony Ericsson, Samsung, HTC etc. The amazing fact is that all of these have come up with at least one option in this price range. So users will have plenty of choices to choose from to find the most suitable one. Let's have a look at the features this phone has to offer:

Memory and Processor of Nokia Lumia 610

The Nokia Lumia 610 comes with impressive display features that are enough to attract the minds of youngsters in India.The resolution of the device is 480x800 pixels. This leads to the pixel density of 252 ppi. The device has a capacitive multi-touch screen. It supports varied range of colours that is 65k colors. 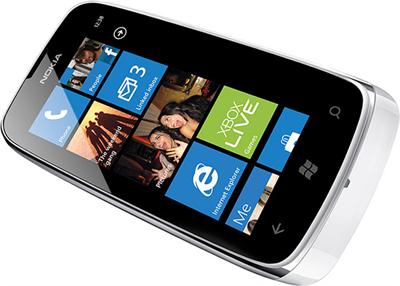 The display resolution of the device is 480x800, which is pretty good and will give good display results.

And the device has smart pixel density, which is 252 ppi, which will be great for such a phone coming in this price range. And the other thing is that the device is fully touch screen with no physical buttons on the front and they are touch sensitive. And from the provided display features by the Nokia, it is clear that the device will surely attract the minds of youth in India. And the Nokia has the ability to make the phone according to the taste of customers and in implementing the features in Lumia 610, they have done their best. And they will get fairly good response to the device from India itself. 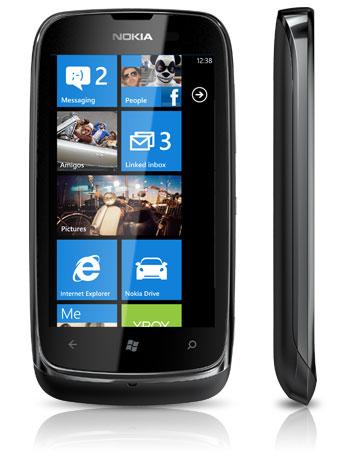 The device itself so smartly designed and is clear from the first glance itself. And this is the thing that makes the Noki the leading one in the India markets. The case is not different in case of the new Nokia Lumia 610, and it is clearly a device which is so designed to attract the people's mind, especially in India. The device has dimensions 119x62x12 mm, and from the thickness itself, the designing excellency is so clear. The Lumia 610 weighs about 131.5 grams. The device is available in four colours that is Black, White, Cyan & Magenta. The overall appeal of the device is nice. The battery back up of the device is really good.

The device can be connected through 2G,3G network. It supports the GPRS ,EDGE. It can support the speed upto HSUPA 5.76Mbps and HSDPA at 7.2 Mbps. It supports blue tooth and wi-fi both. An external connectivity of micro USB 2.0 is possible. This phone has excellent camera features with 5MP image quality and resolution of 2592x1944 pixels with an autofocus, and LED flash. Also incorporated features are Geo-tagging, and face detection. The video support to the device is of VGA quality at 30 fringes per second. It supports micro SIM card 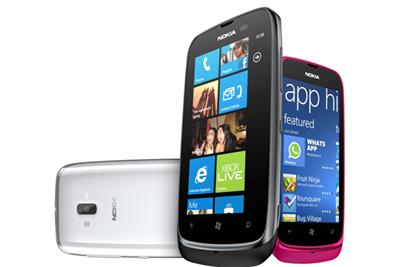 Other Features Of Nokia Lumia 610

The Nokia Lumia 610is compacted with a lot features that every smartphoe lover wants. The device supports an a loud speaker play for the music. An external to the 3.5 mm jack is possible. It offers the flexibility to choose from .mp3,.wav ringtones and additional vibrational support. This phone has an accelerometer sensor including the compass needle and a GPS support which makes the phone suitable for adventurous expeditions. This phone utilises the HTML 5 internet browser.

The phone incorporates the stereo FM Radio for radio lovers. The phone has threaded view application for the messaging. It is also loaded with MMS, Push e-mail, Instant Messenger services. The additional features of the device are SNS integration with active noise cancellation for the mic use. It has document viewer with photo and video editor which is an amazing feature of the phone. For music player it supports mp3, mp4, wav ,wma, wva, etc.
It is evident that this phone is loaded with different features and offers a good value for money with the price tag of Rs.11,790.