Pros and cons of Wreckeeter game
What I liked
I liked the fun of playing this game. The game is very good in its whole plan. The various options and the level of difficulty in the game are also very good. The game is having good graphics.

Where it is lagging
What could be the down turn of this game is that if you have played the angry words a lot then this might come as another game. I mean the whole essence and fun eliminates if you are bored with the aiming games. Otherwise this game rocks a lot

Ratings for Wreckeeter game
In the last I would like to say that this game rocks and is of worth try. The games scores 9 out of 10. 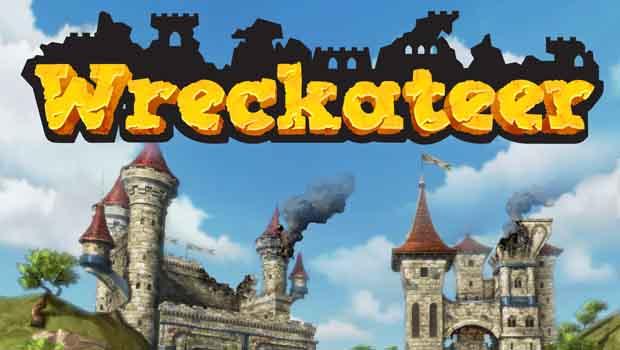 Angry Birds is a game which made lot of news in the market. The idea of bursting the objects with the help of birds was amazing. Now a game which is similar to the concept of this Angry Birds game is in the market. The name of this game is Wreckateer. This game gives you the freedom of collapsing the castles provided in the game. The game is best played on your kinect device. So buy a kinect and play it in full enjoyment. To find out how this game would look in real, let's scroll down little more. 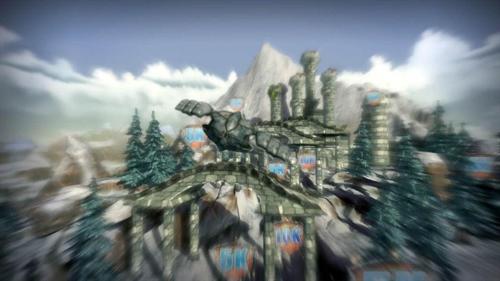 Like Angry Birds, in Wreckeeter also you are going to get down the things. But here in place of pigs and monkeys you have to get down the castles and building. This is the reason why the game has been named as the Wreckateer. You are three members which are play in this game. You have to blow down various castles. Out of the three including you, two will guide you how do play the whole game. I mean they are the experienced one which will be teaching and guiding you all the way. At each level you are provided with a structure and to unlock various explosives you have to hit your target hard and that too with accuracy. At initially stages of Wreckeeter you will feel little uncomfortable with the accuracy. But after certain period of time you will be able to target much better. As you progress up to the levels the targets get more difficult to aim at and your types of explosives provided also increases. You can project the explosives in different direction with different power. There are various types of explosives and they have different effect when executed properly. Some will shatter in the air and some will cause more damage attached with somebody. So on whole you will be getting little feeling of playing the Angry Birds game. 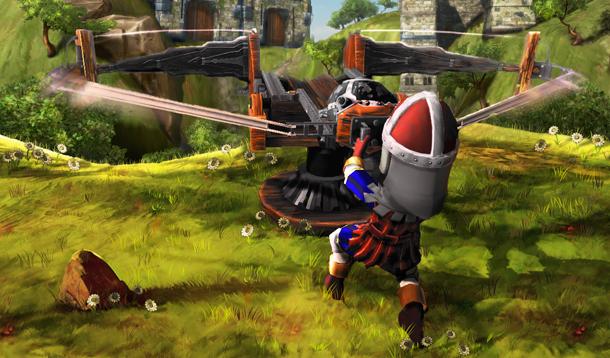 How Wreckeeter is different from other games

This game is different from other games in various aspects. Let's discus how it is different from Angry Birds because this is the game which is the closer to this category. So Wreckeeter game is different in the fact that here you have to blow down the castles. There are various type option and level in Wreckeeter game. The whole experience of playing this with the kinect is very good. The effects of putting down the castles are also very good. I liked the whole sound and the proper introduction to everything.