Pros and cons of Android game DragonCraft
Pros-The game is preloaded with fun and entertainment. It has set commandments for the players.
The game includes transportive sound, squeaky aesthetics and words of positive reinforcement-all in mid range frequencies.
Cons- The game suffers from technical glitches. Server errors and disconnects are the major turn off. Moreover, this game doesn't provide the value for hard earned money.
Developers: ngmoco


Revitalize your Life with DragonCraft

Dragon Craft is a funky game with cool music, it appeals to all generations from newbies to hardcore fans. On the first beat, the game seems to be energetic and fun filled, but later you realize that you are not the one giving the orders, you're just following these orders. A major turn off.
It follows a standard formula of building cities, improving armies, and harvesting resources. With just handful of spears, you can be rest assured that you can face the game challenges head on.

DragonCraft game is about hyper real characters that are set to ablaze and destruct your city. You need to drain out your sweat and defeat them. Defeating one dragon will earn you five points or scales, which magically changes into a dragon egg. This dragon egg will provide you the maximum benefits. Once you are hands on with the game, you will realize how dragons can be fused with one another; this in turn renders you the limitless power. The demons continually create the fear that keeps you away from the victory. Here are some strategies for a quick getaway 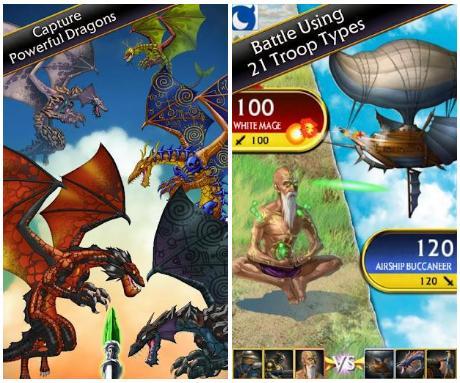 Collect a host of dragon spears to combat these dragons. It provides you the opportunity to create your own state of bliss. Having a dragon's spear enhances your chance of victory, but the probability and uncertainty still remain.

How to earn the dragon spears in DragonCraft game
Dragon crystals can be found scattered all around, but if you are running low you can purchase them for real money. 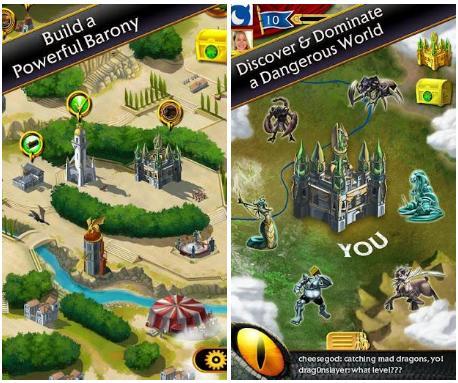 USP's of the game DragonCraft

DragonCraft is a game that lets you charge yourselves, on the first go. Here are some unique points of the game

Major turnoff of the game DragonCraft


In epilogue, the only player who wins the game is one who never decides to step out.