The new laptops of Inspiron R series are powered by Intel's 3rd generation core processors. The two models of Dell's Inspiron R series – Inspiron 14R and Inspiron 15R are available in two options- either core i5 or core i7 Ivy Bridge processors. The RAM of these laptops is available from 2GB till 8GB to users according to their requirements and choice, whereas the hard disk capacity of these laptops is 1 TB which may be further increased or decreased as user's choice.

These laptops also support Waves Maxx Audio 3 as well as the Intels Wireless Display capabilities to users. Both laptops of this series provide Wi-Fi, Bluetooth 4.0, USB 3.0 and HDMI 1.4 as connectivity option. 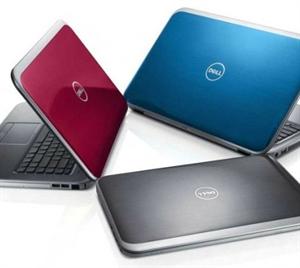 
The inspiron R special edition laptops are also powered by Intel's 3rd generation core processors. These are too available in two options- either core i5 or core i7 Ivy Bridge processors. Moreover, these special laptops come with an anodized Aluminium stealth black body to reduce warmness while using these notebooks at lap. These laptops are also featured with 1920 X 1080 pixel wide display and Blue-Ray drive option pre-installed on it. These special edition series laptops also support Waves Maxx Audio 4 sound technology, Skull Candy speakers along with discrete graphics from AMD and Nvidia. 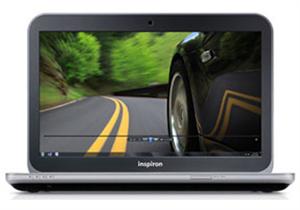 The price of Dell's Inspiron 14R and Inspiron 15R laptops starts from Rs 39,990 and it varies if you want to add some additional features. The cost of Inspiron 14R special edition laptop is Rs 51,146 while Inspiron 15R Special Edition series laptop is of Rs 49,990.

Dell's Inspiron 17R Special Editionprice is Rs 62,000 at various online and offline stores in India. You can purchase these Laptops from Dell's official website www.dell.co.in by placing an order online or you can also buy them at Dell's outlets and stores.

Last week, Dell unveiled many awesome models of its Inspiron R and Inspiron R Special Edition Series. Dell also announces its upcoming Inspiron Z Series that claims to be first ultrabook models of Inspiron series. This post covers specification and reviews for all models of both Inspiron R and Z series.