Recently Sony released many awesome gadgets in Indian market and soon going the release its new Sony Xperia Sola smartphone too. So lets get a view on the specifications, price and release dates of this new gadgets.

Sony Xperia U Release date, price in India and Specs 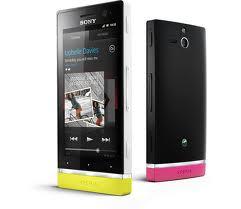 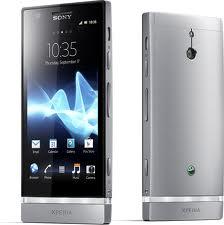 This handset belongs to Xperia NXT Series – the next generation smartphones from Sony. 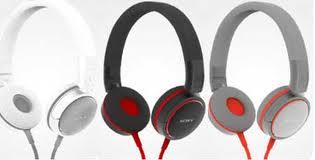 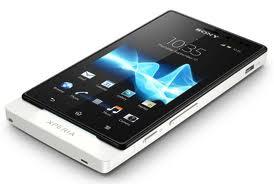 The handset's amazing features called floating touch by Sony, as you can place the finger over to highlight an item without actually tapping on the display.