This week, Nokia has revealed two new low budget mobile phone models to its customers keeping its strategy to connect the next billion consumers to information technology and Internet. The name of these two phone models is Nokia 110 and Nokia 112 which conveniently offer Facebook, Twitter, Google+, world-class EA games and access to thousands of apps from the Nokia store. According to Nokia's official website, the Nokia 110 and Nokia 112 have been designed to appeal to young, urban consumers who want to experience a fast, affordable online Internet experience. 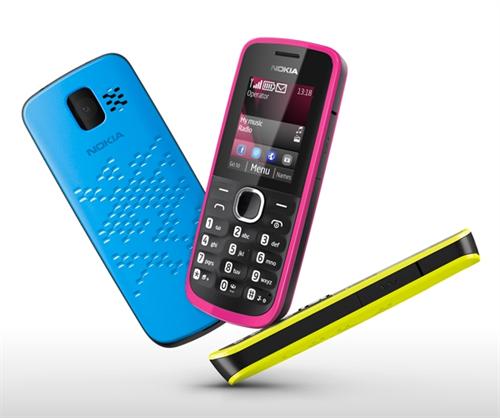 Special features of these phones


These phones are mainly designed to access internet smoothly for those people who have low budget, Both Nokia 110 and Nokia 112 are perfect enough to communicate online on Facebook, Twitter and other social networking sites. Due to new Nokia browser installed on these devices, Internet experience is very smooth. Nokia's new web browser for Nokia mobile phones allows users to consume less data by compressing websites in the cloud up to 90%.


According to Mr. Mary T. Mc Dowell, executive vice president, Mobile phones, Nokia, "Today's mobile phone users want a quick internet experience that allows them to discover great content and share it with their friends- but without being held back by high data costs", he also added that " the new Nokia 110 and Nokia112 devices combine Internet browsing, social media, apps, world-class entertainment and long battery life to create a great package for young, urban consumers who wants to do it all."
Nokia 110 and Nokia 112 offer Facebook, Twitter, world-class EA games and access to thousands of apps from the Nokia Store.
Moreover, Both phones offer a good quality VGA camera 32 GB external memory support, FM radio with auto tuning, Bluetooth and with long-lasting battery life, with over 10 hours of talk time and nearly a month's standby. 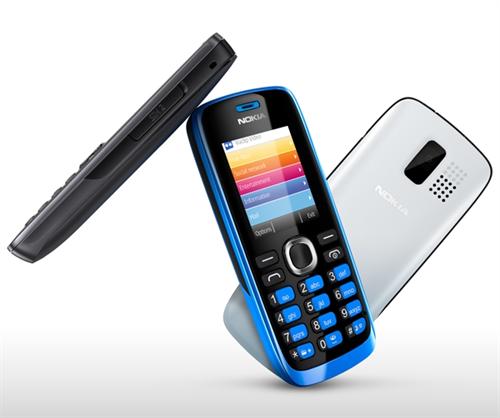 The Nokia 110 and Nokia 112 are both dual SIM enabled, providing easy swap technology, which enables users to switch between Sims quickly without having to remove their battery or turn off their phone.

The Nokia 110 will also be available as single SIM versions - Nokia 111 and Nokia 113, with this last one available in Europe and Eurasia only.