HTC Desire C is very much appreciated by the people, though it is not released yet in stores. Let us discuss what features of it are making people so much excited about its release. Below, we have provided the main features and specification of this amazing phone. 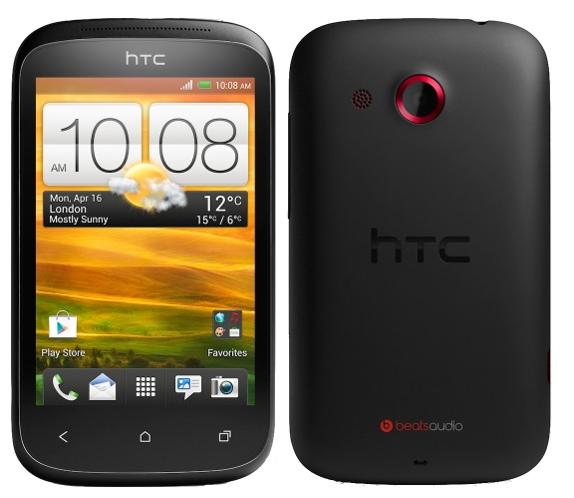 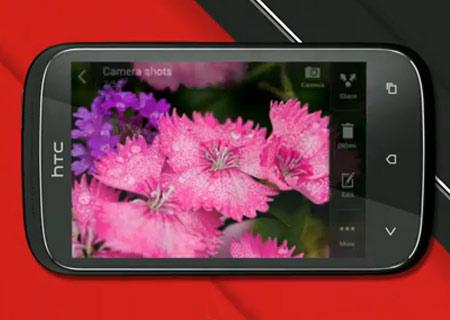 Comparison with other phone models

HTC officially announced the release date for this phone, it would be at the last week of this month or at starting of June.
But some of the online stores like clove.co.uk also claim 24th may,2012 as shipping date on pre ordering of this device.
The price of HTC Desire C is around 170- 175£ over the various online/offline stores, but in official website of HTC it is 190£. 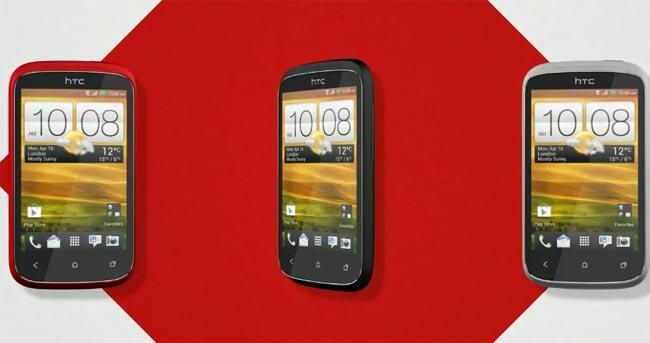 Though HTC Desire C is a overall good phone with normal price tag but still it misses some of features like Dual Camera. The speed of processor is 600MHz, which I think is slightly less than normal.

According to HTC's official site, HTC was founded in 1997 by Cher Wang, HT Cho, and Peter Chou.Initially a manufacturer of notebook computers, HTC began designing some of the world's first touch and wireless hand-held devices in 1998.HTC Corporation,formerly High Tech Computer Corporation, is a Taiwanese manufacturer of smartphones and tablets. The company initially made smartphones based mostly on Microsoft's Windows Mobile operating system (OS) software, but in 2009 it began to shift its core focus away from Windows Mobile devices to devices based on Android OS, and in 2010 to Windows Phone OS as well.

Read this article to know the features, price and other informations about HTC Desire-X Smartphone.

HTC Desire SV smartphone full specifications, features and price in India are given here. While Apple iPhone 5 is gearing to get released in India, HTC has unveiled a set of smartphones for the Indian customers which includes Desire SV, a midrange Android ICS enabled dual SIM phone. Walking along with the most advanced technology designed to perfection, the HTC Desire SV would be a companion that you wish to keep to close to heart.

This article is a summary of two latest HTC Smart phones HTc one SV and HTC Desire SV. This article will throw light on the reviews,features and spcifications of these phone and will also update you with their price and availability in India.

Review of the HTC Desire XC smartphone priced at Rs.16249 in India