Android technology is now common to all mobile phones and smart devices. A large free community of users now develops and maintains the Android applications and games for others and a lot of this free of cost. And this makes Android Technology one of the leading technologies for the mobile communication world.

Android is different from other mobile operating system in terms of different freely available software, games and application compared to other operating system like Windows, Bada, CentOS and other Operating Systems. Based on popularity and from demand, vendors and manufacturer of the mobile can change and modified OS and software based on need of users.

Android Incorporation was founded by Andy Rubin, Rich Miner, and Chris White in California, USA in October 2003. But in 2005 Google acquired completely Android Incorporation along with their founders and taken control of whole Android project. In 2007 Google took a giant step by releasing Android Beta SDK (Software Development Kit) and keeping it open to all for making and modifying the software and applications by own will. Person with sufficient knowledge of SDK and related IT technology can also make his/her software and applications and all these free of cost.

The aim of the Android Open Source Project is to maintain and develop the Android technology. This project is led by Google and its goal is to do maintenance and search & development of Android Technology also this project will ensure improved mobile experience and other smart devices for people for free of cost. 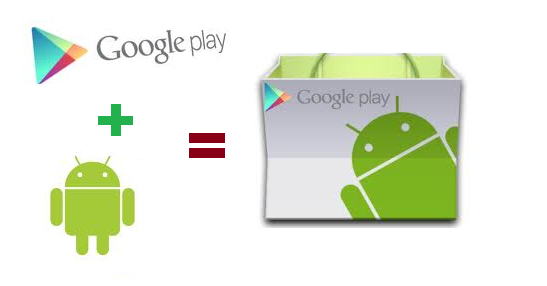 Even if you are not having android devices to play android games and application, still you can play all these Android Technology stuff on Google Play official website with use of recent browser (like Google Chrome). You can read ebooks, play music and watch online TV as well as movies on Google Play.