Top things to do after installing Linux Ubuntu operating system 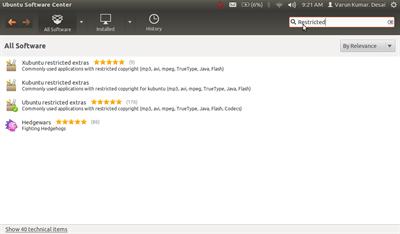 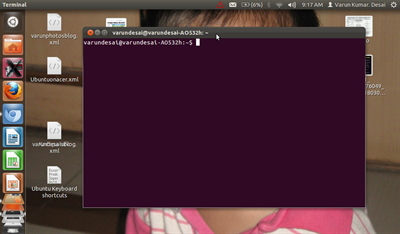 5) We can install Compiz Config Settings Manager to get Compiz desktop effects which are available in Ubuntu by default. It is better to go with Compiz if you have good graphics driver. One can install it by typing the following command "sudo apt-get install compizconfig-settings-manager". After installing CCM one should go through the options in CCM to tweak your Ubuntu.

Above 5 are the important things (top priority) to be done when you installed Ubuntu operating system for the first time.