This could be the master App for storing and browsing your file directory even without knowing the file extension.The App has features like,dragging and dropping,large sized graphics enabling a faster touch,searching for file types with just single click,easily handled multiple selections, a sidebar containing navigation links.The File Station is one of the well organised free App for your Android Tablet that works on Android Version 3.0 and above.The Application requires only about 783 Kb of hard drive space and reviews to be a 4.5 star application over the Google Play Store. 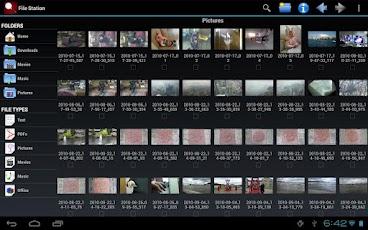 The APPY Geek is one of the best free App available in the news and magazines category of the Android Market. The App is rightly named with plenty of features for technology interested Android Tablet users which include facility to track and access top news related to technology and information on new inventions and discoveries. The Application comes out with the following features:
-User friendly personalisation and create news feeds option
-customized alerts setting for news and information on favorite categories
-Feasible sharing on social networking sites like Facebook,Twitter etc.
-Possesses an Unique TagNav system that allows you to get news updates and breaking news and key events happening in the present world.
The APPY Geek for Tablet is credited as one of the best free Android App specially made for Android Honeycomb version however it works well with all the Android versions 2.1 and above and its size is approximately 1.5MB.The App reviews to be one of the most loved Apps on the Android Market. 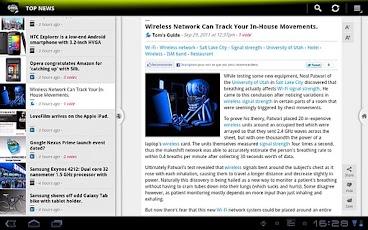 This is the first drawing App made for Android's Honeycomb OS.The DrawFree gives you a bag full of entertainment with its features that enables you to draw freely on your digital slate,the Honeycomb Android Tablet.You can paint your imaginations save it,modify it, delete it and share it too.The DrawFree - Honeycomb Tablet App requires just 37KB of space and is one of the best free Android App for your Tablet having Android OS version 3.0 and above and is one of the most entertaining applications in the Google Play Store. 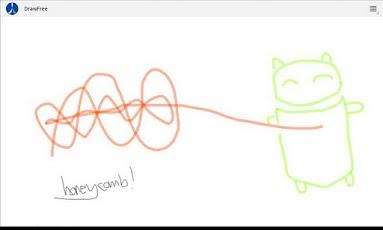 You need not be a good photographer to capture stylish photos. It's easy to make photos the way you want with this great App.The BeFunky Photo Editor helps you with features like over 25 effects and plenty of options to edit such as crop,tint with different color shades, hue,saturation etc.This App enables you to frame up your photos with pretty good options for photo frames like Vignette, Basic Border, Rounded Corners, Polaroid, Halftone, Grunge, Postage, Filmstrip and many more allowing to be shared on Facebook or Flickr or any site of your choice.The App has good reviews and it works on Android OS version 2.2 and above on the Android Tablets. 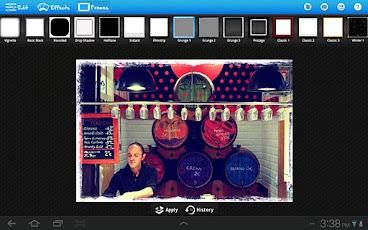 The Sudoku is one of the best number games of the times. You can play this and sharpen your mind's logical skills using this Tablet Sudoku App on your Android Tablet.if you have not been used to this game before,then you can use the hints and play this game. There are over 10,000 different sets of puzzle under this App and you can load them with ease.You can play,pause or undo the last or wrong presumption of a number in its respective place.The Sudoku as a game is just arrangement of numbers so that they do not repeat in the corresponding column and row. This lovely App under the Brain & Puzzle category works with Android version 3.0 and above on your Android tablet and requires about 3.4 MB of space. This is one of the top rated free Apps over the Android Market. 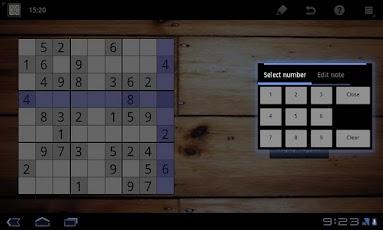 How to make Android App for your blog/website

Have you ever thought of making an App for your blog but do not have the programming skills to develop an app? This article will tell you the procedure to make an Android application of your blog.

Most of the users are already availing facility of free and cheap International call services across iPhone, iPads and Android mobile. And now, there is good news for Android tablet users that they can find such free services on their android tablets also. This free service is available on Google play. This post covers information about Rebtel 2.0 Free VoIP calling service, its benefits and download URL.

For all those android users who are upset with the fact that Android does not have an artificial agent like Apple's Siri. Top 5 alternatives to Siri for android users has been listed here along with their popularity and number of downloads.