The year 2012 has been declared as the year of tablets. With new tablets rolling out of almost every company's factories and providing whole new range of productivity and portability, the tablet pc is here to dominate the market. Lots of new tablet models like Asus Transformer Prime, Samsung Galaxy tab, Amazon Kindle and Sony tablet S have succeeded in creating a brand image and are up against the recently launched 'the new iPad'. The iPad although has received many appraisals and criticism at the same time, nevertheless managed to get our attention and money as lots of people turned in to pre-book their 'new iPads'.

In this article let us check how the new iPad fares against another heavy weight in tablet world- the Sony Tablet S. 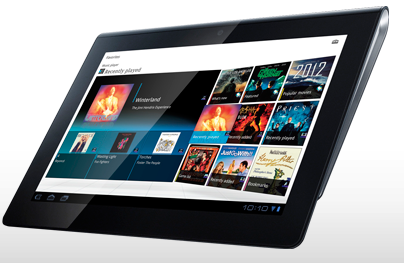 Before starting any comparison, let me put across the major disadvantage of the tablet from Sony. That is it is not available in 3G or 4G models. In fact it won't work in any GSM network. You will need a Wi-Fi connection for browsing internet with the Sony S tablet unlike the new iPad which is available in both Wi-Fi as well as 4G LTE technology. 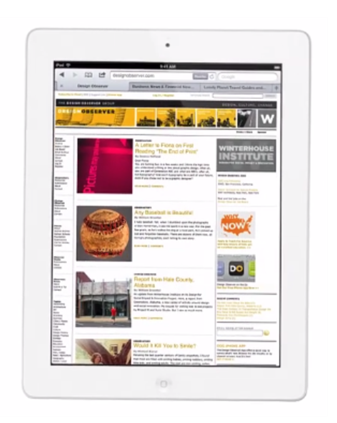 Both the tablets however come with a 5 MP camera. However the Sony tablet S again lacks behind with a mere 720 pixel video shooting and a 0.3 Mp secondary camera whereas Apple can shoot HD videos at 2048 pixels. Also the Apple iPad comes with a slightly better VGA secondary camera as against (God knows where Sony found it) a 0.3 Mp camera.

Battery and other specifications

The new iPad comes with the best battery in the business with a 43Wh battery which allows the new iPad to be used as a media device or internet browsing experience for more than 10 straight hours despite the great resolution it offers. The Sony tablet S on the other hand provides only 5 hours of continuous use despite being inferior in resolution, processor speed etc.