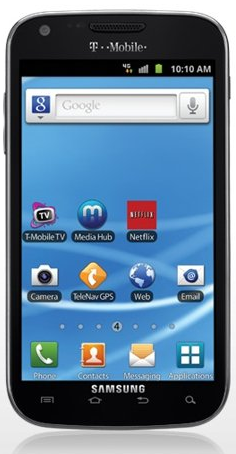 The official website of Samsung has asked users to update the KIES software. This would allow them to receive the Android 4.0 updates in their Samsung S2 mobile phones. Samsung Galaxy S2 lovers can now upgrade the previous version of their smartphones to the new Ice Cream Sandwich version. The official Twitter page of Samsung has been deleted due to some errors. If you want to know about the updated features of Samsung Galaxy S2, then visit the official website of Samsung. You can also check the ‘Galaxy S2 ICS upgrade' title page.

Samsung Galaxy S2 has 20 million customers worldwide and all these customers will upgrade their software. Users need to refresh the existing software to the new KIES software in order to update the Samsung Galaxy S2 Android 4.0 Ice Cream operating system. If you are new to mobile computing, then you need to know the procedure for upgrading your mobile phone.