The criterion for a chain to be constrained: 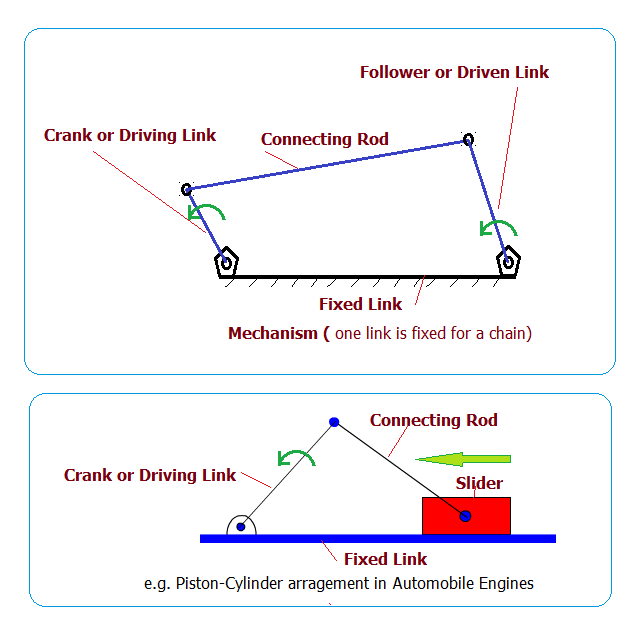 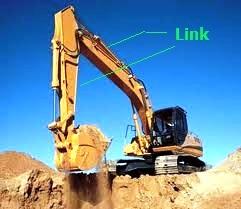 Other basic concepts in Kinematics

1. Piston and Cylinder assembly of an automobile
2. Fuel system combined with the accelerator in automobile
3. Pantograph
4. Heavy earthmoving machinery
5. Railway engine and its supporting flywheel motions
6. Steering of an automobile
7. Scissor
8. Jack