Applying unique features at lower prices to a competing product is the key to beat the rivals in modern global market. This can be achieved either by continue R&D on products to apply unique features on them or through purchasing bulk of raw material in lower cost, for manufacturing. Apple is applying all strategies at its level best to beat its iPad rivals. 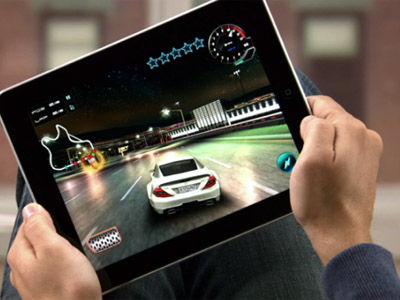 Some factors which can really take Apple to the top of the iPads market specified here below:

Apple is able to purchase most important parts like display screen and
processing chips at lower prices, that is the reason why Apple costs very low for making iPad devices. The competitors are failing to produce tablets at as lower cost as of Apple. It is expected that Apple may capture 70 percent of the market in year 2012.


Profit margin of a company is one of the crucial factors that influence the sale of its market products. Lowering profit on a product by a company really does matter for the sale of other company's products. Besides lowering margin on many Apple products, Apple's clout in the technology market is another crucial factor working against retailers. Apple lowered its profit margin at just under $ 500 for the basic model.


In the modern high-tech selling market, using more advance technologies like online sale, direct marketing and making proper marketing strategy for marketing are some very important factors, those really impact the sale and profit margin of a company.

To avail direct profit, Apple mostly tries to keep the middle persons out of its selling market. Apple sells one third of all its iPads either through its own stores or from its websites. This direct sale formula makes Apple able to keep more of the slim profit margin for itself.


A Microprocessor chip is the brain of any device. As per many research organizations – Apple is the largest buyer of the microprocessor chips. As per Apple officials, Apple spent around $3.9 billion on long-term contracts for some very strategic components. Apple's ability to commit that much money makes it dominate over its rivals.

What makes Apple tablet apart from the competition from its rivals? 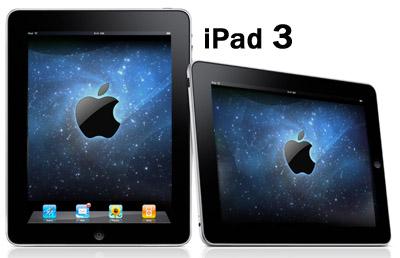 Apple's new iPad model has a fine screen with display of sharper images and more-deeper and vibrant colors that keeps it part from the competition. US and several other countries are the targeted sales areas of this new tablet. It is expected to be launched on March 16, 2012.

As per analyst's expectation, Apple still has to regain its loses in market share that it born last year, due to unsustainable discounting by its competitors. As per Apple official's statement - Apple will keep on production of iPad2. Apple also unveiled that it would cut the starting price to $399, which is the equivalent to Samsung's Galaxy Note Tab 10.1.

Finally it is clear that Apple is ready to beat its competitors not only with its latest technologies but also with its market strategy and clout.