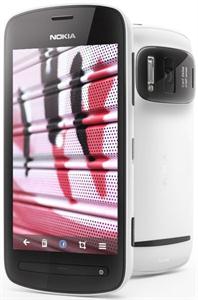 The Mobile World Congress 2012 on going in Barcelona has become the play ground for cell phone manufactures to divulge their best in hands before the world. Being the world's largest mobile phone trade show, the 'Mobile World Congress 2012' has become an eye catching show for all tech enthusiasts. On 27th February all eyes were on Nokia, the Finnish company which needs a second inhalation to survive in the global market. Unveiling the valise came out the PureView 808 from Nokia to be the world's first cell phone 41 mega pixel camera. The gigantic camera works purely on the PureView imaging technology using Carl Zeiss optics and Nokia developed algorithms. It is also expected that it is 'a step leap forward' as the company plans to use this smart innovation in their future products too.

Any way, with in hours of the press meet of Nokia making the Nokia PureView 808 it had become the talk among tech enthusiasts. Just after Nokia PureView 808 was unveiled with sample photos, truly speaking those pictures was really breath taking shots with majestic picture quality. 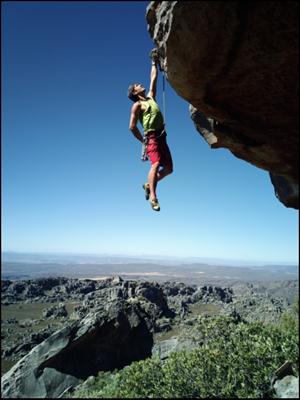 Nokia have gone a step forward with the innovation of developing 'PureView' a new technology using Carl Zeiss optics. It is know that, the Nokia 808 can take 'pure' photographs rather than other camera mobile phones. While speaking about mobile imaging, the Nokia 808 can be termed as a 'revolutionary device' capable of taking images of 38 mega pixel. The technology named as 'oversampling' uses a 41 megapixel sensor which can capture image data from 7 adjacent pixels which will later be condenses it into one 'pure' pixel giving a cutting edge to the picture. The advantages of over sampling are – superior image quality, lossless zoom, and better low light performance. The Nokia PureView 808 has different modulation of shooting photos. The images taken in the' Creative Shooting Mode' at 38 mega pixel can later be cropped or reframed or even resized.

The Nokia PureView 808 would perform better even under low light compared to other camera phones. While shooting videos, the handset is able for 1080p recording at 30fps with 4X lossless zoom which can handle 1 billion pixels per second.