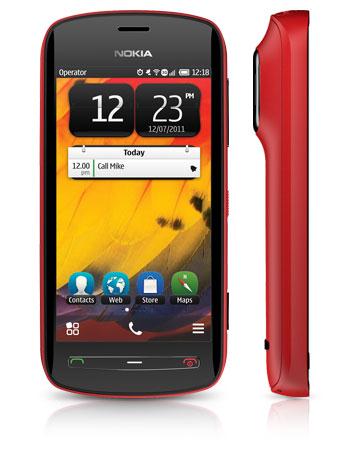 Mobile World Congress 2012 held in Barcelona gives hope for tech enthusiasts to keep their eyes wide open to watch some thing special unveiling one by one. The world's largest mobile phone trade show does hold the name for being the biggest show for introducing the future technology. Almost all leading tech giants are up here to present their products before the world. Nokia, one of the top manufactures of mobile phones do have few surprises folded in their suitcase. The most exciting among this would be a smart phone with a high-resolution 41 megapixel camera. Will this handset (Nokia PureView 808) turn the future of the Finnish company? Any way Nokia is making news with their latest PureView technology introduced in PureView 808.

What is Nokia PureView Technology?

PureView is a new technology exclusively developed by the Finnish company for their latest smart phone Nokia 808. With this feature users can take 'pure' photographs eliminating the visual noise present in other normal mobile phone cameras. The Nokia 808 PureView uses a 41 megapixel sensor which can capture image data from 7 adjacent pixels compressed in to one 'pure' pixel. Carl Zeiss optics and Xenon flash do support the device.

Using the 'Creative Shooting Mode' images shot of 38 megapixels can be then reframed or cropped before saving it to a convenient size. The Nokia PureView 808 offers better quality shots even under low light compared to other camera phones. This can also be used shooting videos at its best. 1080p recording at 30fps with 4X lossless zoom can handle 1 billion pixels per second. The Nokia 808 PureView 808, also toughed as the world's first video recording device enables pure audio recording without any change in the audio levels beyond the capability of human hearing.

Here is a quick round up of the Specifications of Nokia PureView.

Apart from the great specifications, the Nokia PureView do have some splendid features too.

The new Nokia PureView 808 is not just a camera phone but also a smartphone with lot of entertainment options stored in it. It uses the latest Nokia Belle OS, a new browser, latest Nokia Maps and much more. Another great feature of the phone is that it can deliver content which is recorded in surround sound to any stereo headphones, using Dolby technology.

How much price of Nokia 808 PureView?