A portable computer, laptop, also called a notebook is in extremely high demand these days. The manufacturing as well as the consumption of this commodity is increasing manifold. The market is now flooding with different laptops possessing a range of features. Designed for every reason –commercial or domestic –these laptops are rapidly replacing all the desktops in the corporate world as well as houses. There are numerous laptops registering in the list of the top 10 windows laptops in the market. Let us see the top 10 windows laptops in the market; however, the list may vary according to the personal preferences. 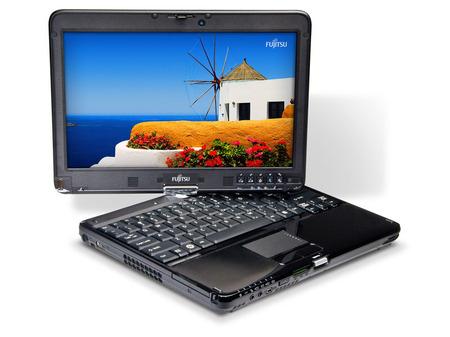 This decent lightweight laptop is best suited for the entry-level users with dual digitizer display. However, screen input is more precise rather than your finger, and this ThinkPad is strong and well built. Fully equipped with Intel Core i3 processor, 4GB of DDR and 3.5 hours of battery life are some of the specifications of this convertible notebook. Its costly upgrades and less-than-stellar upgrades are the reasons for the lower ranking. However, LifeBook is built for function, not for appearance. It has grabbed tenth spot on the list of top 10 windows laptops in the market. 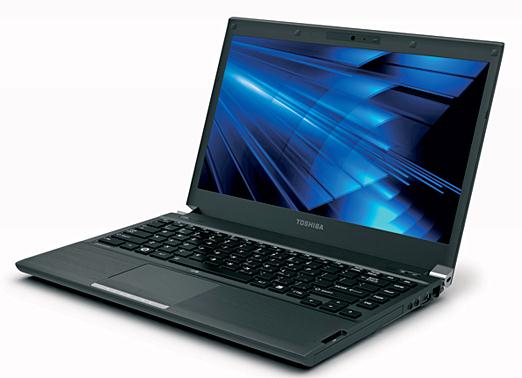 Portege R835 is the lightest laptop from Toshiba and weighs only 3.2 pounds. The thinkpad is fully equipped with Intel core processor with intense graphics and can run for 8 hours through battery support. With the price under $999, it is one of the best windows alternatives to the MacBook Pro. 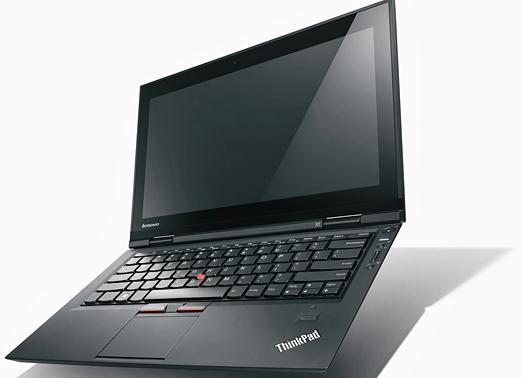 This is the thinnest Lenovo's PC with .67 inches of thickness and just 3.7 pounds of weight. However, it is extremely thin, but its sturdiness cannot be challenged as it guarantees a long travel. Battery life remains for 4 hours, but for other aspects, it is a solid road warrior.
It has 13.3 inches of screen 6GB RAM and 320GB hard drive with Intel core i7 processor and HD graphics. 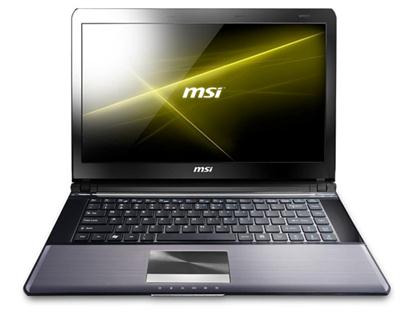 This is a slim and powerful laptop having second -generation Intel i5 processor and graphic card. It has 6GB RAM, wi-fi, webcam, stereo speakers, GT 540M discrete graphics card and 3 hours of battery backup. X460DX has brushed aluminum casing that is appealing, but also attracts many fingerprints. This is a laptop best fitted for headphones and weighs 4.3 pounds. It has made its position on the seventh spot of top 10 windows laptops in the market. 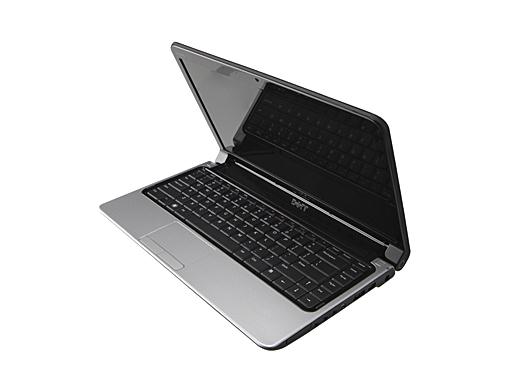 It has also made its way to the series of top 10 windows laptops in the market. Behind its smooth and glistening body, there is an Intel Core i7 processor. Although the body may look delicate, the functions are impressive. 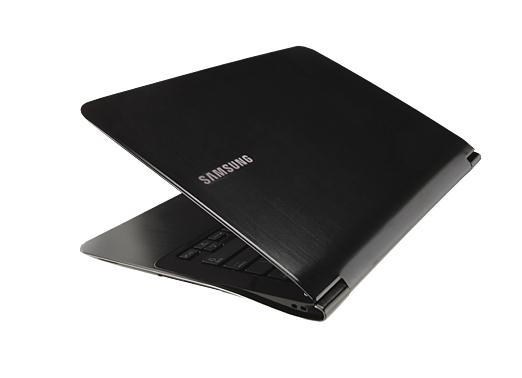 Samsung has also made its way in the list of the top 10 windows laptops in the market. Samsung 900X is regarded as one of the most modern laptops. The Samsung Series 9 is a particularly elegant and a stylish laptop with a large trackpad. Worth $1600 this laptop can seem to be quite expensive when compared to other top 8 windows laptops in the market. However, with a 128GB, battery backup of 7 hours, 3 W Stereo HD Audio plus a 1-3 MP HD webcam makes this laptop stand out in the file. 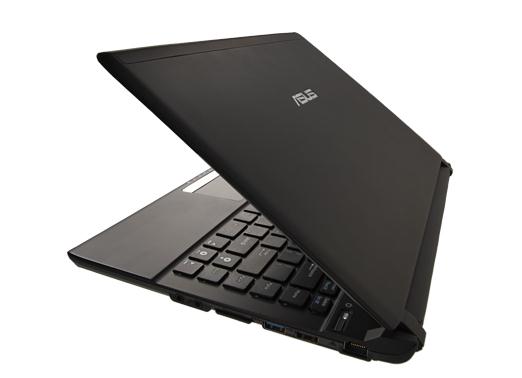 A particular new technology this laptop is one of its own kind. Though small, it is quick and powerful. A 13.3-inch display it has an IIntel Core i5 processor, other features same as previously described laptops. 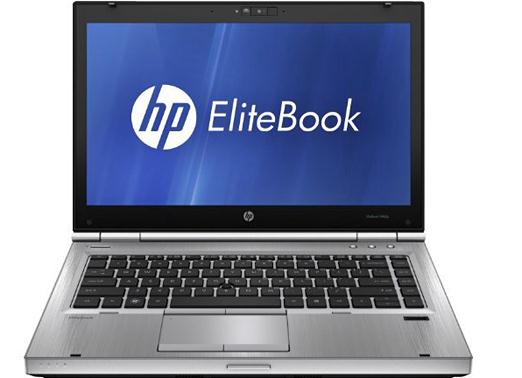 The next in the lane of the top 10 windows laptops in the market is a laptop exclusively designed for continuously moving businesspersons who work in a safe and structured environment. HP Elitebook 8460p has a truly unique feature of security software like HP Protect Tools, Applocker, BitLocker to GO. A 14-inch Elitebook has an Intel Core i7 processor, up to 8GB RAM and 6 hours of battery life. It is priced at about $999. 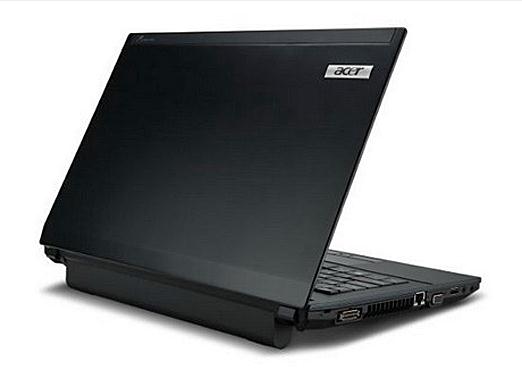 The next in the queue is Acer TravelMate TimelineX TM 8372. This laptop is considered the best when affordability is concerned. It is suitable both for the consumers sitting in the home as well as for the business class. The 8 hours battery life of this gadget is simply outstanding. However, a bit heavy it is not at all complicated. A standard 13.3-inch Acer TravelMate employs Intel Core i5 microprocessor, 4 GB RAM, 320 GB Hard Drive. Its market price starts from $899 onwards. 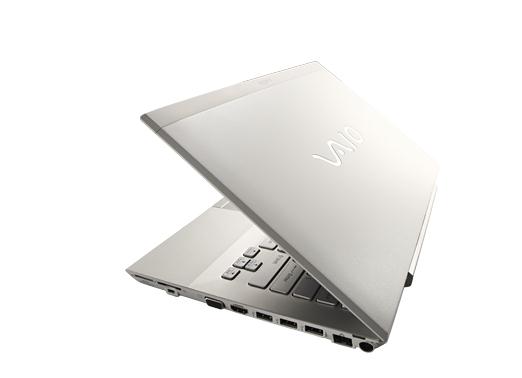 Amongst the top 10 window laptops in the market, meant for commercial purposes SONY VAIO SB leads the chart. This gadget uses Intel (INTC) i5 or i7 processors and displays AMD Radeon HD 6630 graphics. In addition, it has 15 hours of battery backup.

In this article I have given all the details about some of the cheap and best Lenovo laptops available in India in the range of Rs 20,000 to Rs 25,000. I have also given all major specifications and important features of all the laptops.