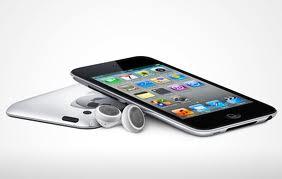 If we compare Apple iPhone 5 and Apple iPad 3 then we do not have huge list of differences. Only 3-4 percent differences have been noted in their interface then why only Apple iPhone 5? This question will be answered by UK people only because it is result of their country survey. The reason that might be responsible is that, people are bored and tired of using Android and Apple iPad and thus they want to have new technology which is not available for last 6 months. Moreover, it is already revealed that Apple iPad 3 will be released earlier than that of Apple iPhone 5.

If we compare Apple iPad 3 competitors then Android, Kindle fire and Windows phones are following it. Off course, the competition will be getting higher with the passage of time. So, company must understand the need and requirement of current scenario. The popularity of Apple iPhone 5 will be maintained if its release date gets more delayed.