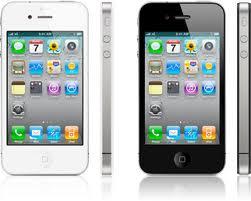 iPhone 4S comes with the powerful Dual Core A5 chip which is said as the most powerful iPhone ever.This Dual Core A5 chip delivers double power and seven times faster graphics. iPhone 4S has an outstanding battery life an come with 8 megapixel camera which is 60% more pixels than iPhone 4. 1080 p lets you shoot stunning videos and can edit videos right on your iPhone. 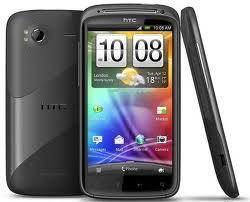 1.2 GHz, dual core Processor, Android smartphone was constructed with aluminium for a premium look. The glass is contoured along the entire edge of the screen. Not only does it feel great when you glide your finger over it, but it also protects your screen from grit and sand when it's face down. The qHD display is true widescreen, so it serves up an uncompromised movie watching experience. 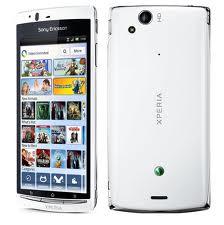 Sony Ericsson has launched one of its best phones in years, the Xperia Arc, with a faster processor and a fancy 3D panoramic picture mode. Its virtually the same phone as the original on the outside.It's got the same 4.2-inch screen, the same distinctive curved body and the same powerful 8.1-megapixels camera, HD video recording and the Exmor R back-lit sensor, allowing for better shots in the dark.The processor speed has been bumped up to 1.4GHz on the Arc S. When we had some quick hands on time with this earlier, we immediately felt a degree of slickness and smoothness that was absent in the original Arc. 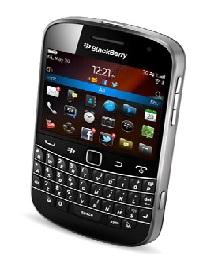 The Bold 9900 is the best smartphone BlackBerry ever created, with 1.2GHz processor , 5 mp camera, easy to use keys, a superbly hi-res screen and touch capabilities too.BlackBerry OS 7 might not be much of an upgrade, but it still just works on a phone with a QWERTY keyboard and smaller screen combo.