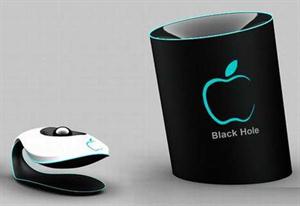 Apple has made many things possible. The company's innovative and creative products make dreams come true. Apple Inc. is the master of technology and now the company is back with a bang. Its new products are making the whole world go round.

Apple is known for its iPhone and iPad. The iPads are now coming with a new phone called "Apple Black Hole". This new phone from Apple lab is designed using 3D Holography Technology. It has an elusive holographic screen. This technology is also used by Samsung and we can soon expect a similar phone from the company. Developers are looking for new ways to provide rich interactive display in 3D. Apple Inc. has come out with a new 3-dimensional display with holographic images which do not require glasses. 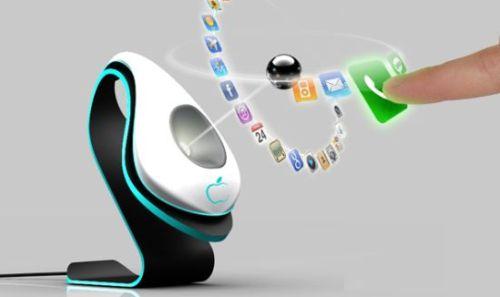 This virtual technology of 3-D display with holographic images was designed by Josselin Zaigouche, a French designer. He is the man behind the Black Hole mobile phone from Apple. Zaigouche chose Apple to market this technology but even if he would have released it on his own, the response would have been great.

Users get a myriad of new applications and programs on Apple Black mobile phone. 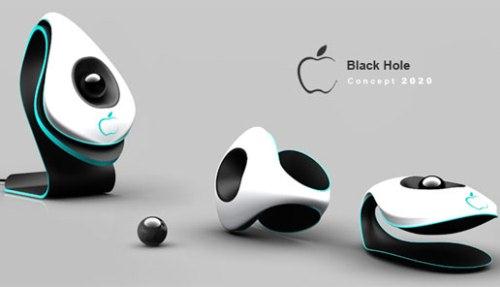 The Apple Black Hole mobile phone has only four components: 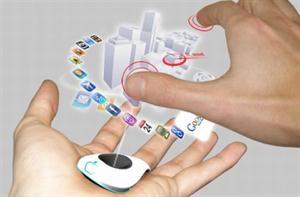 Are you willing to buy this futuristic mobile phone with 2020 technology? It is expected to be out in market soon. If you want to suggest features or give views on Apple Black Hole mobile phone, post the valuable responses in the comment box below.

Searching for information on coverage for your Apple product? This article provides information on the AppleCare+ plan for iPads, iPhones and iPods. You will also get details of the SquareTrade plan for these products with which you can compare it.

Are you patented this product?

How much does it cost?

You know that a phone like that will need a lot of energy to make a holographic image. It will be a great accomplishment if it works. Apple will make millions, and other companies will want the technology for themselves and do anything to get it.
Good luck in making the Apple Black Hole