In the top ten searches Rebecca Black comes at number one. The top lists contain four celebrities. Rebecca Black is a famous singer who becomes popular through Youtube. The popularity jumps to 10,000% between 2010 and 2011. The newly introduced social sharing website Google Plus comes at second place. It was interesting to see that the Facebook is not present in top ten searches of Google Zeitgeist 2011. In last year Zeitgeist Facebook was in top place and unfortunately in this year they were nowhere in the list. Facebook was in top lists since 2007 and for the first time Facebook lost the place in Google Zeitgeist. Also services like Chatroulette, Friz, Myxer, Twitter, Gamezer did not find a place in Google Zeitgeist 2011. 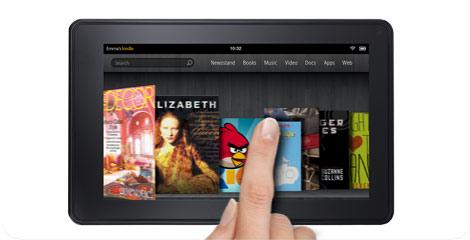 The cheapest Android tablet from Amazon which is called as Kindle Fire comes first in fastest rising consumer electronics. It is interesting to see that both iPad 2 and iPad 3 (not yet officially confirmed) comes in top lists. Also Apple iPhone 4S comes in second place. This shows the popularity of Apple in Smartphone industries. Here are the top 10 rising gadgets.

Myspace comes first to the fastest falling searches. With the coming of Facebook and Google Plus Myspace has almost lose market in this area and leads to the falling of their search terms. There are five social network websites in fastest falling searches in Google Zeitgeist 2011. This includes Hi5, Nasza Klasa, Netlog, Wer Kennt Wen. This shows the competition of social networks in website world. 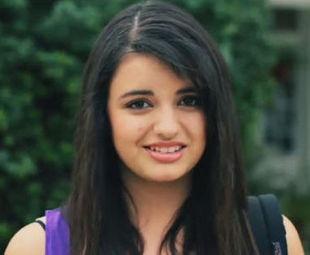 All you need to know about LSI keywords

LSI keywords or Latent Semantic Indexing keywords may be a new and unknown term to many. This article describes what is an LSI keyword and how to use LSI keywords to boost website traffic and increase page rank.

Are you a webmaster tired of waiting for Google Search Engine to index your web pages? Here are some tips to configure the Google crawl rate for your websites using Google Webmaster Tools.

Read the review of Lookeen - an Outlook add-on that can make your search much more efficient. Know about its other features which help you to increase your business productivity by optimizing your email usage.

What is Semantic Search and how it works with Google search

How Google Search getting much smarter?