Tablet PC are one of the most demanded gadgets in India. Earlier the Tablet PC comes with a very high price tag. We know that the familiar Tablet PC in India were the gadgets from Apple and Samsung. But these models come with a huge price. None of the model was available under Rs. 20,000. These prices were far away for common people. So Tablet PC kept away from these people.

But now the things have changed. With the rapid advancement of technology, the prices of Tablet PC have started to decrease. Now we have half dozens of Tablets with price less than Rupees 10,000. So select your suited Tablet PC from the list below. 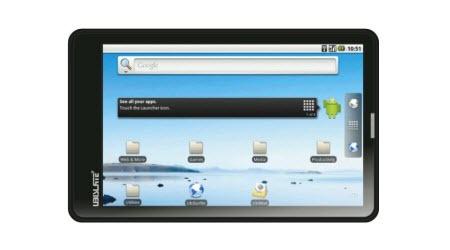 Aakash Tablet is the cheapest tablet PC in the world. The Tablet PC was developed by engineers in Indian Institute of technology. The most attractive feature of Aakash is its low cost. Even though some compromise has done in features, but when we look into the price Aakash is far excellent.

Aakash Tablet is working in Android 2.2 operating system with 7 inch resistive touch screen. Aakash Tablet comes with 256 MB RAM, 2 GB storage capacity, 366 MHz processor. The speed of the tablet is not very much but for the budget it is a better speed. Aakash Tablet PC also gives you a 3 hour battery back up and 2 USB ports. The tablet can be used for all web applications like browsing, Facebook, Instant Messenger and can see Youtube videos. 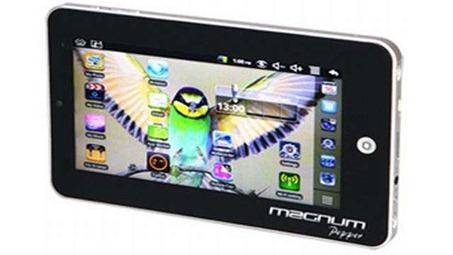 Magnum Pepper comes with Android 2.2 Froyo operating system. The hardware features are 7 inch screen size, 256 MB RAM, 800 MHz processor and 4 GB internal memory. The Tablet can be worked in 3G and Wifi and the user can connect external keyboards using USB port. There is a front camera for video calling and the tablet PC also supports Micro SD card. 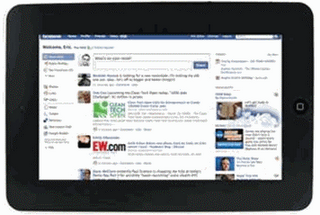 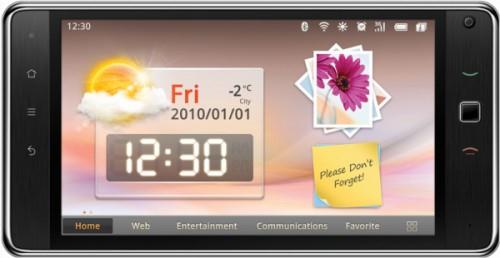 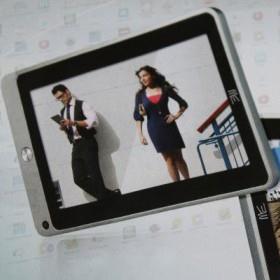 HCL X1 is the latest member of budget Tablet PC. The tablet comes with a size of 7 inch. The Tablet works with the latest version of Android that is Android 2.3. The HCL X1 is strong in its hardware. With 1 GHz processor, 512 MB RAM and 4 GB internal memory, the device have a rigid hardware. Users can also extend their memory upto 32 GB. The tablet also contain a Wifi, 3G and it supports GSM network.

This article is about Aakash Tablet. Read the article to know complete Aakash specifications, features, price and news. Aakash Tablet is the world's cheapest tablet released by HRD minister on October 5th 2011. This Tab is available for only Rs.1,200/- for students after subsidy by Government of India.