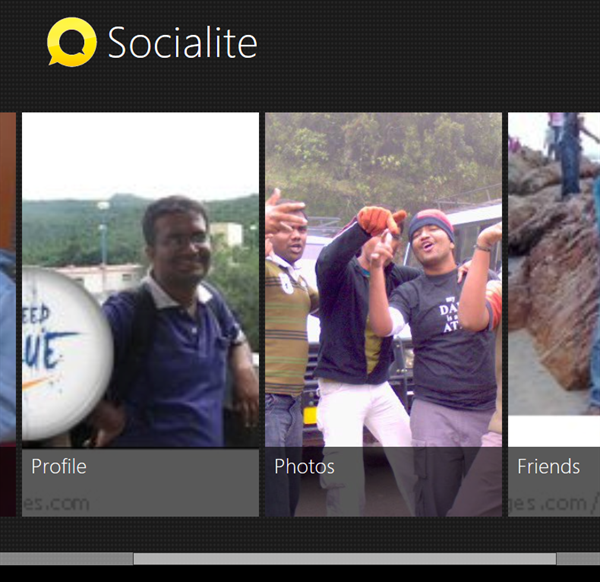 Socialite is one of the best Windows 8 Metro style App which is for Facebook users. The home screen of Windows 8 operating system contains Tiles for News Feed, Profile, Photos and Friends. The tiles in the Socialite App randomly selects pictures from users profile and displays them in the home page which intern makes more interesting to use. When users click on the Friends tile, Socialite will open the friends list which are grouped alphabetically. News feed tile which is present in the App, opens the feeds from users friends. 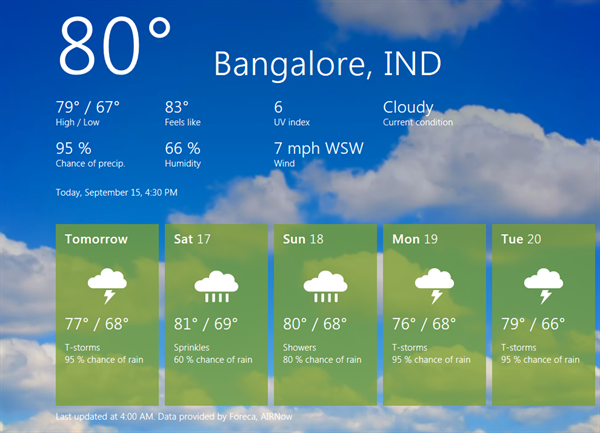 Weather App is one of the most useful App in Windows 8 operating system. It is one of the best example of clean typography of Metro style in Windows 8 operating system. Weather App broadcasts current weather conditions with matching animation to the weather condition. Users can choose their current location from the settings. They can also share the screen-shot with the help of Share charm. 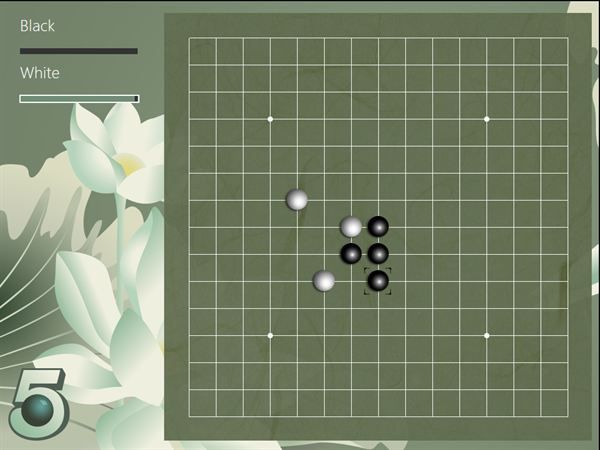