However, one can dual boot Windows 8 with other operating system by disabling secure booting option in the UEFI settings. For those who build their own systems, it will not be a big problem. For users who want to dual boot Windows 8 with Linux, if their system is not signed, then they can't use Linux with Windows 8. Below is the image taken from the Building Windows 8 blog, where Microsoft explained how to disable secured booting. 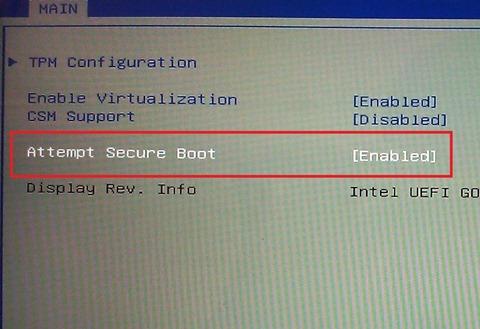