Comparison between iPhone4 and Windows 7 based phones 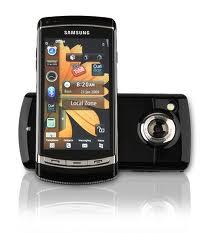 Comparing the Multimedia feature in iPhone4 and Windows 7 based phones

When we compare the multimedia feature both have their special applications. Windows 7 based phone uses Microsoft's Zune media player for their music and movies and the Zune software for system to sync their media to their handset. While iPhone uses iTunes software for syncing everything to your iPhone.

iPhone uses Safari and Mail applications which is a great example of how internet and email should be handled on a mobile device. Safari has some great features like, intuitive touch controls and the ability to save bookmarks to your home screen. Windows 7 based phone comes with Internet Explorer Mobile, which boasts tabbed browsing and touch controls much like Safari. It also has Outlook Mobile built-in for email with which you can setup for Windows Live, Google, and Yahoo mail accounts, as well as multiple Exchange accounts. 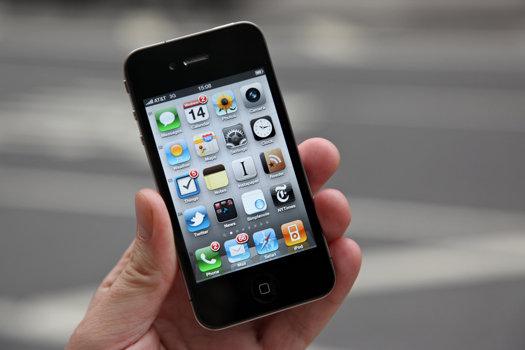 Comparing the Camera feature in iPhone4 and Windows 7 based phones


Windows 7 based Phone features a "Pictures Hub" , which houses your entire picture collection in one place as well as syncing them to your system and you can send them to your friends. you can also upload your pictures directly to Facebook or Windows Live. The Camera app for iOS is great for taking quick photos, which you can then sync to your computer, send to friends via email or MMS, or upload to your MobileMe gallery.

Comparing Applications and Games in iPhone4 and Windows 7 based phones

iPhone4 vs. iPhone 5 - The Battle Begins

Read this article to find a comparison between Apple's iPhone 4 and iPhone 5 and how to they compete each other in the smartphone market.