We are well known of the last version of the iPhone, which was iPhone 4 and launched last year. There is no doubt that it was a big and tough competition for all the smart devices developer company. There are lots of expectation for the iPhone 5. and people are just crazy to have a glance of iPhone 5. I too expect that there should be ultra-fast mobile internet. 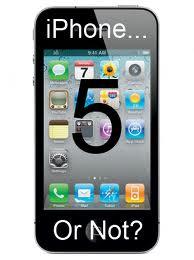 Well we know there were number of company which were producing quit good iPhone 4 and these were doing well in the market, But as survey says the rumor of releasing of the iPhone 5 soon has made all iPhone fans to wait for it. Which has really effected the iPhone 4. So here is the 4 U.S major carrier of the iPhone which has been effected by the news of iPhone 5.

AT&T: It was quit good as it is competing on things like pricing, service, and network. So it really effected a lot to Verizon iPhone 4.

Verizon: As we know Verizon iPhone 4 is a good one and its doing great. But Verizon's customers have figured out that apple's iPhone is about to launch so they have decided to wait for it and the person who decided to wait for the iPhone 5 i think they will buy it sight unseen as it launches. As already it has rumored everywhere a lot.

T-Mobile: Situation is same for this iPhone and it has been already competited by AT&T.

Sprint: This was the nation's third largest carrier but now it has become iphone less. 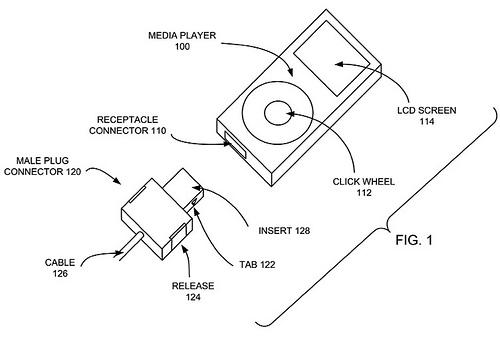 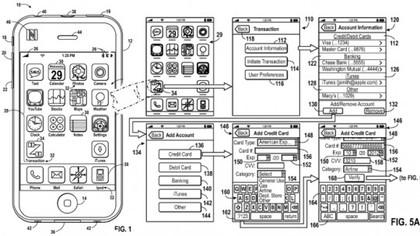 There are lots of rumors around regarding the release of the iPhone but as one of the iPhone was launched at WorldWide Developer Conference. So we do believe that they may launch it during that but till now there is no any confidential news regarding iPhone 5.

Yes we have got the news that as Apple announced that it will be unveiled the future of iOS and Mac OS X at the WWDC 2011 to be held from June 6th to June 10th which is related to Apple iPhone too. We have also heard that apple is not going to unveil in WWDC but there will be a special event to launch it. 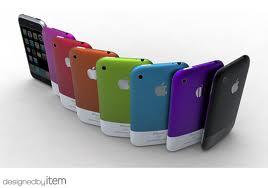 Apple iPhone 5 is a successful smartphone. Read this review to know the features and other important parameters of this phone.

Nice to see the article about apple iPhone 5 review. Good information from you. I have to ask you one thing about this. How you attached the picture of this article in resource. Can you able to tell me how it is.