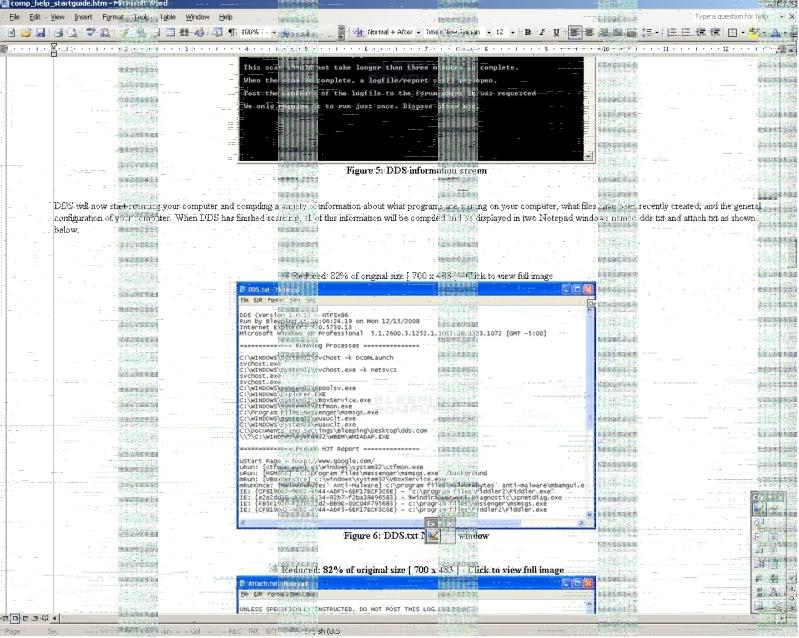 Few days back my friend id having the problem of distortion in the graphic card due to which he is not able to view or see the proper images of the window screen and for the purpose of confirmation he has checked that display card with some other device to locate the fault screen but still the problem persists and distortion are there on the computer screen. 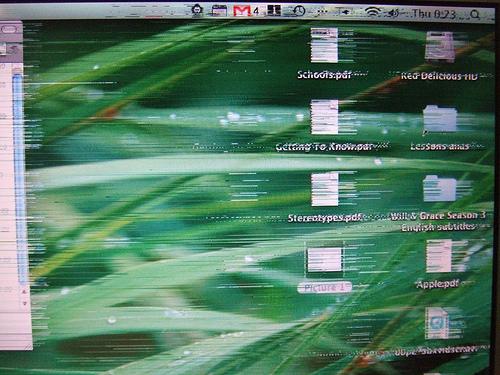 A lot of my others friends has also having the problem of crisp on the screen and few of them noticed the problem when they start a video or set a screen saver on their computer screen and the files extension that faces the problem of distortion are .AVI, .MKV,.MPEG and the faint angular lines are appeared with the image or videos.

Now the question arises is that which has causes the flickering and distortion on the computer screen? 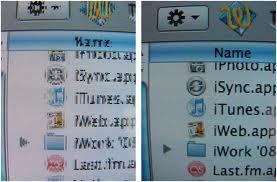 The answer of this is the varying of the thick pixilated dots which causes the problem in the graphic card and the scanning is not performing its operation clearly and hence few lines are appeared on the screen because of the loose connection of the RAM or might be because of some other reason and the user is not able to recognize which operation is there on the computer screen.

How to get rid of the distortion that appeared on the Monitor screen?

The monitor is working properly when it's gets proper power for its display and all the connections are tighten properly and the steps which are to be followed when there is a problem of distortion and flickering on the screen. 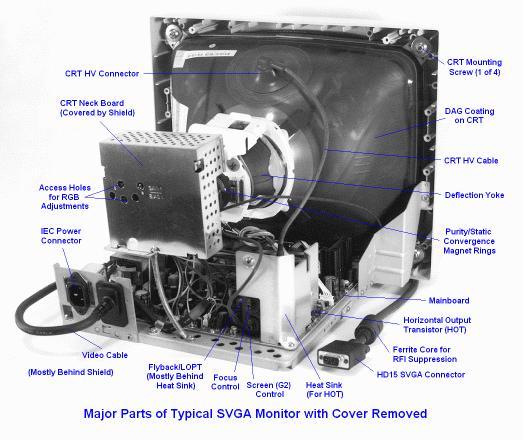 * After that checked the pins that are there on the end of the monitor cable because of the rotation of the pins causes the blurring on the screen so be sure that the pins are fully plugged in their respective slots.

* If still problem exist then you might have the problem with your rectification circuit in the monitor which is not performing the scanning at rapid rate so in that case look for some another monitor which is in working state to ensure the proper working of the monitor and plugged it in all the slots there for the monitor cable itself for checking whether each port is providing the proper incoming and outgoing signals. 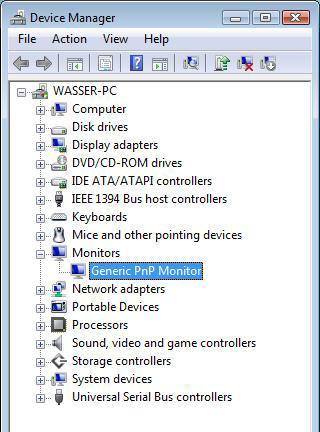 * Sometimes, the driver issue also causes the problem, some previously installed drivers when updated with some new drivers then it causes the compatibility issues between the various drivers software's and lead to the conflict of resources and the result of which is the blurred screen. So, install the driver again after removing the previously installed drivers from the computer system. 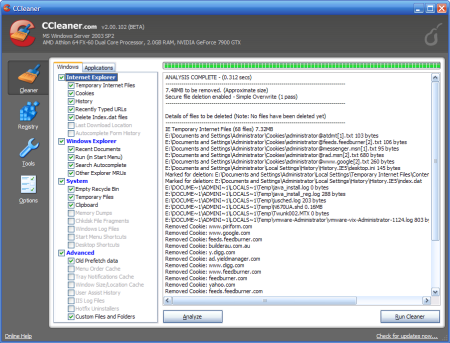 * You can even run the registry clean tool or any other tool that can performing the operations of maintenance of the bad tracks bad sectors and removes the unwanted data from the computer memory if any there in the main memory and allows to repair them by make use of the special high priority removing tools.

* You can also change the frequency of the monitor from the monitor settings tab and set it according to the required resolution screen of yours.

If still the problem persists then it must be a Malware action on your computer then install any newly updated security tool that removes the Malware from your computer.