What are the benefits of using the Microsoft office 2010?

The Microsoft office 2010 has been developed by the Microsoft with the aim to provide the improved user interface to the users by providing additional features in the 2010 package in order to eliminate the errors or the problems that exist in the earlier packages. For example- In earlier version direct online support is not there, most of the time network connectivity of the Microsoft office 2010 will show error to the user by displaying the message that is “software doesn't support the network connectivity" and earlier versions doesn't provide the additional tools and the utilities. The less numbers of controls are properties are there in the earlier versions. 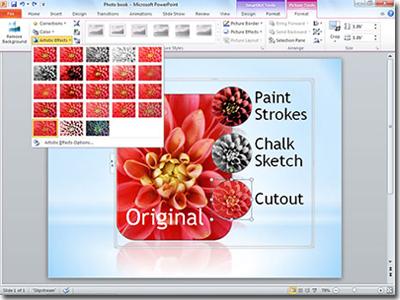 1. The Microsoft office 2010 has provided many different ways to express the ideas to the users in the visual manner such that it provides open environment for the users to design the options that will help the user to express his/her own ideas in front of everyone by the use of the formatting tools and the utilities that uses the color saturation and the artistic effects that will helpful in transformation of the pictures that are not present in the earlier versions and the customizable tabs are provided additionally, that provides the themes and smart graphic layout that will the ideas of the user more attractive and readable.

2. Integrity and proper communication system is developed between the various tools that are used in the Microsoft office 2010 has provided the shared environment under which the user can put his maximum effort to share his level of performance with the other user that can be properly synchronized with each other that operations can be take place at faster manner that will also optimized the speed and the performance of your system. The packages that can share the common platform are Word 2010,excel 2010,Powerpoint 2010,Onenote 2010 using the multiple suits at the same time that means that different platforms are executed at the same time, even though they are at far distance apart from each other. 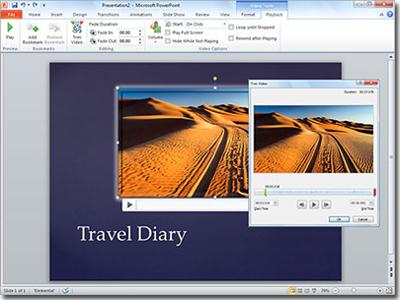 3. It provides the centralized location to store all the information and the data that exist in any package of the Microsoft office 2010 and all the tracks and the files that are edited in any suit of the office 2010 can be stored in the one location that is one place and the other features like tracking, monitoring, organizing, sharing, managing the resources such as text, pictures, images, audio and the video files which would track the version of the as prescribed document and allows the automatic highlighting and the linking with the other resources that will control the information user by the page contents and the changes to these pages are also allowed. 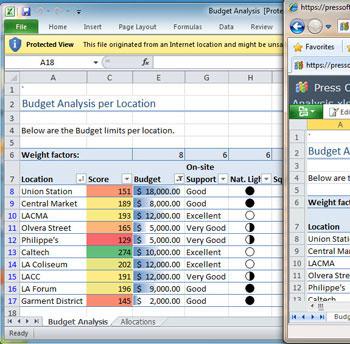 4. The new user interface approach is added in it ,according to which the user can use the online services offered by the internet such that user can easily prepare the resume of his own by using the online resume format that will be used in the market at present and the latest report format is also provided to it using the word 2010 web applications tools, in the same case the latest charts and bar information of the stocks and the income tax rates are also provided in case of excel 2010.The full Mobile compatibility support is also provided under which the office 2010 has provided full support to the latest window based mobile devices. Moreover, the share point access of the server is also there which will provide the suitable resources to the clients on the request made by the client. The client can request the any sort of the adapt from the share point server but under some restricted certifications and the authorizations. 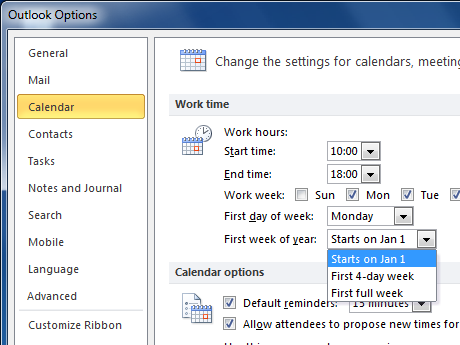 5. It provides the stay in touch link with your business network as the social network feature is also included in it ,according to which the Microsoft outlook 2010 is act as the hub which will control the flow of information to the other resources and connect the hub network with yours friends, colleagues and the customers, through this use can also see the history of any tab and also get the additional information about any latest product that will be releasing soon in he ,market and the sending and the receiving of the information and the data is very easy as the email facility is there in the outlook 2010, but its configuration with the different protocols is required. For keeping in touch with your network it provides the share point website, windows live or the other popular third party websites that will be best for the fast and instant chatting. 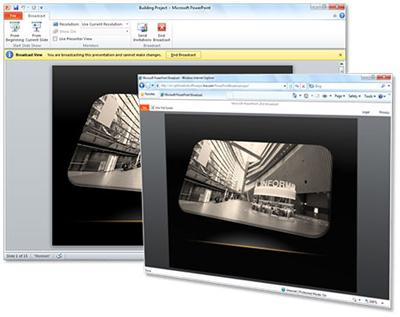 6. It will provides the new animations features in the slide show such that the instant messages are shown to the uses in a fast manner and broadcast the power point slides in the presentation center of the window 7 which is known as the personalized center which will provides the presentable slides to the user with some extra efforts that is not present in the earlier websites and also helpful to represent the information to the audience from the one location with the help of the multiple web browsers.

7. The data is represented in the Excel 2010 such that the tracking of the status of the each record is not too much time consuming and monitoring is also easy to execute because the new data analysis and the visualizations spark lines are added into it by the user using the visual representation feature that provides the charts, bars and the worksheet cells. The filters are also used to extract the unknown format of data present in the excel that will be either the PDF format file that contains a table that can be taken as the screen shot from any webpage or any other material. 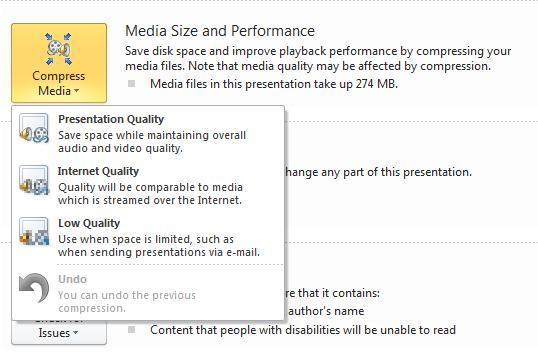 8. The management task performed by the management unit is significant ,as the large amount of volume or the bundles of data is carried out by it using the streamlining pipelining features that will carry the email with the ease and compress your files when sending them from one system to the another and the conversions cab be done using the compressing soft wares that can compress the data in the format such that size of the file is reduced from its original and convert into the format that uses the multi command tasks to perform any additional operation. 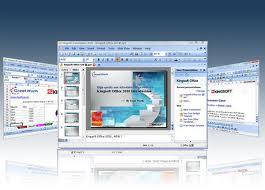 9. The video can also be embedded into your presentation center and provide the facility of presenting those videos in the presentation center using the delivered approach that will switch yourself to the video files in the PowerPoint 2010, The trim, add fades, effects and the bookmark scenes are provided to the user in form of dynamic representations embedded code that will allows the users to share the videos using the same media files . 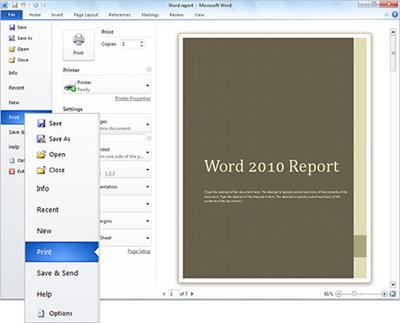 10. It is faster and provides the output with in the milli-seconds using the office backstage which provides the new centralized file system which will provide full support for the earlier products and the data is stored in the one location that offers file management tasks, including the save, print, edit, cut, copy, past and publish. This tasks are provided with the ribbon that controls the applications of your commands quickly and customize the information tab that will suits the working window.

From June 2010, Microsoft is offering public access to final version of Microsoft Office 2010 Suite. Read more about prices and comparison with past versions of office in this page.

Want to reduce your time while using MS office word? This article provides you all the shortcut keys for word document in MS Office 2010