The recent product of Microsoft which the Microsoft has introduced for providing the support to the web designers and the developers is known as the Microsoft Visual studio 2010 which is basically an integrated development environment for developing and maintaining the console applications, graphical applications, window forms and web applications which includes the web sites and other web interfaces and services which will provide the convenience to the user such that managed the codes for all the platforms.

The visual studio offers many tools and the utilities for the user such as code editor which will provide the code factory with the debugger which will provide the compilation of the code and other tools that include the application generator tool which is used in the creation of the graphical application for the development of the window and the web services along with the provision of making the database that will enhance the functionality by adding the other aspects for the development of the software cycle. 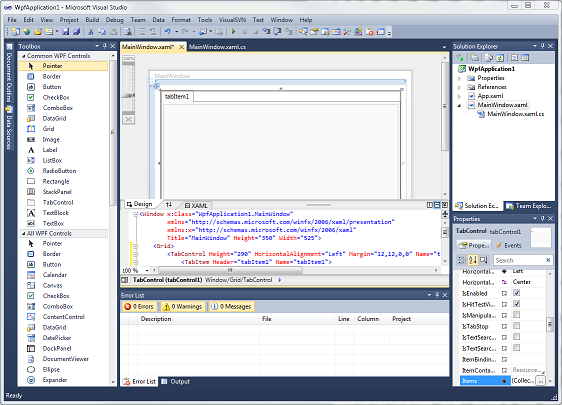 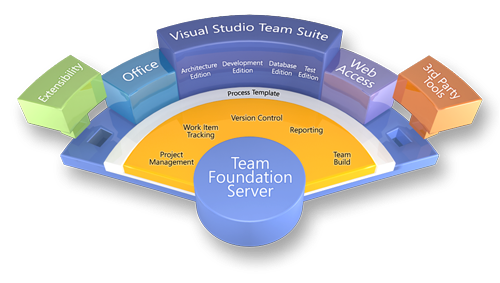 The importance and the purpose of the visual studio is to provide the common platform for the different environments to execute the code with the help of just in time compiler that has the debugger which can detect the errors and allows to remove them. 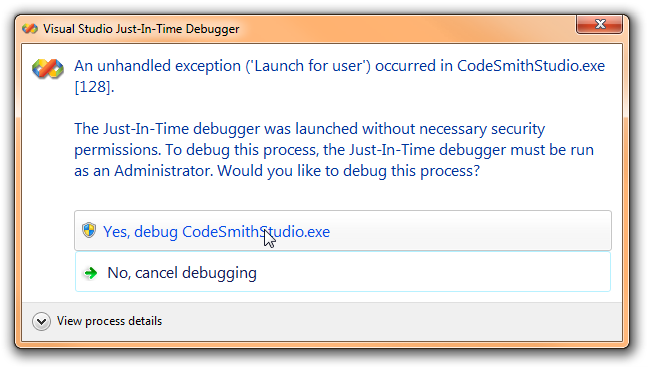 The work of the debugger is to debug the source code and managed the code to produce the applications in common language that can easily understand by the compiler and source so produce is known as MSIL and this code is then converted into binary code through the help of the just in time compiler. The additional objects which are there is the memory and are not referred with any object need will be destroyed to the debugger by using the concept of the destructor which will de allocate the memory location. Moreover, most of the time the debugger uses the breakpoints which will stop the execution of the running process and try to justify the number of errors being there in the program and allows removing them either manually through its functionality and automatically through the help of tools and the controls specified in the debugger. 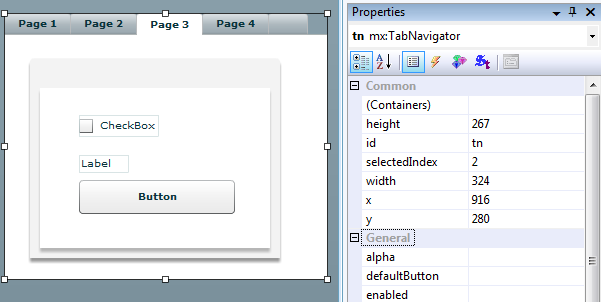 When anyone is making the new project in the visual basic IDE then every type of project whether it is too complex that consists of so many forms or whether it is simple with some less forms are executed with in the same environment that provides the various facilities to the user such as the Windows forms, window server, web applications, cloud computing and office and share point tools and many more objects for the development and the maintenance of the applications. 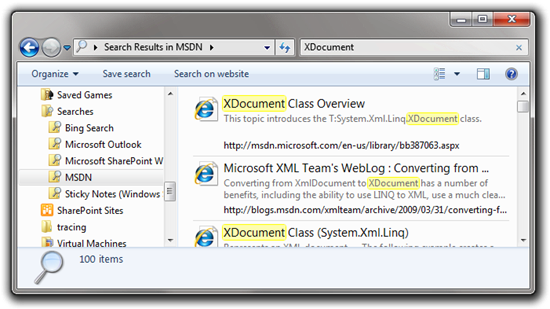 The visual studio 2010 also provided with MSDN for the trial of the one year to provide the latest sever environment for the making up of database and sending the data to the server computer on the request made by the client, as it is also provides the technical support for the professional community. In case, your trial period is ended then it also provides the provision to upgrade it from the internet without too much configuration settings.

When you installed the trial version then it will provides full access to the core sections of the MSDN and provides the best computing environment for the server and cloud services which help them in the development of the web applications. 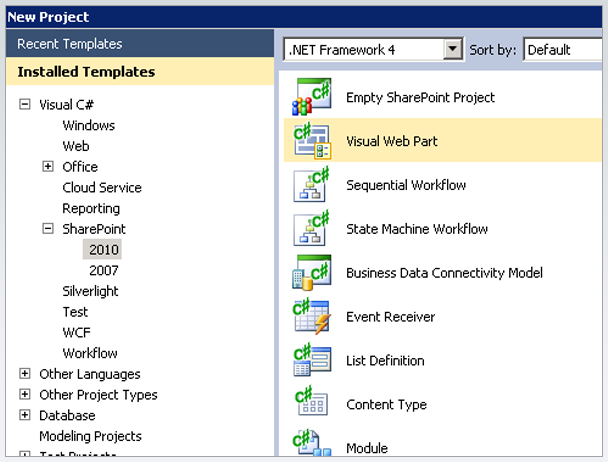 The visual studio provide the digital environment which includes the by default support for the managing the windows and make them attractive for the user, as in Visual basic 2010, less efforts are required from the web designers and developer because, it will automatically makes the adjustments with the according to the requirement of the user by providing the provision foe the multi-monitor. Moreover, it will also support share point development which includes the applications and its web parts. 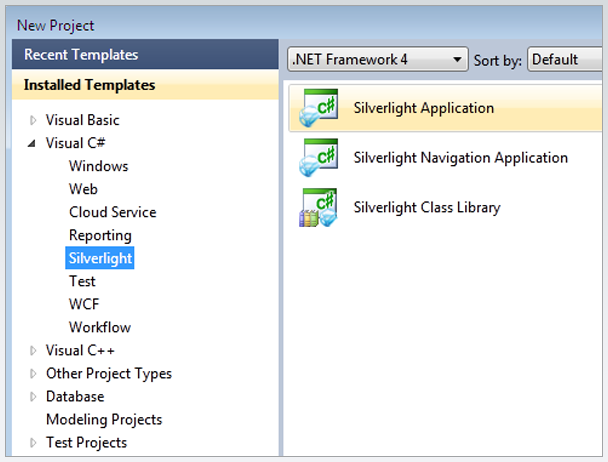 The new implementation is introduced in the WPF that is Windows Presentation center and RIA that is Rich internet applications which offers the new feature that is drag and drop feature according to which is very fast and easy process to execute. The multi-touch and the ribbon features are also included along with Internet Information Server that offers server services and used in the database management. 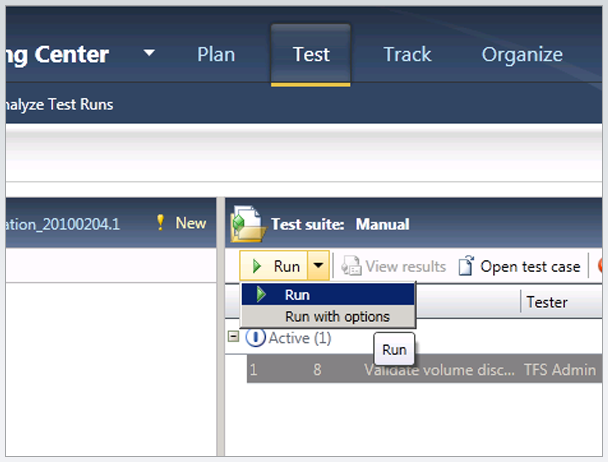 The new testing unit is also introduced in the visual basic 2010 which is basically added in the IDE environment that is in Integrated Development Environment through the help of which the user can test the compilation errors that may be either logical or may be syntax and fully ensure that the coding part that you have written in the IDE will performing the operations correctly, if not performing in the correct manner then re correct it in right manner. 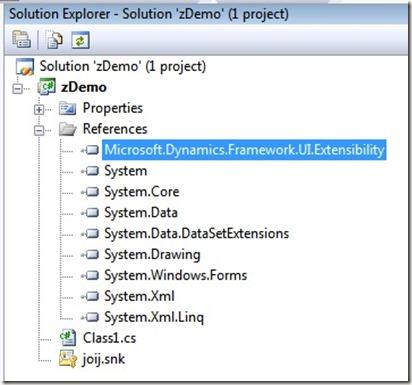 The new version of visual studio 2010 allows the developers to write the extensions to extend its capabilities and add additional macros and add in packages which represent the tasks for replaying and the distributing the windows tools. The extensions are also supported for the development of applications which the user accounts for the log in the project

The Microsoft has organized a free test drive for the users through the help of which the users can test the various components of visual basic 2010 which is classified according to the functionality and powerful tools used in the particular package suit. 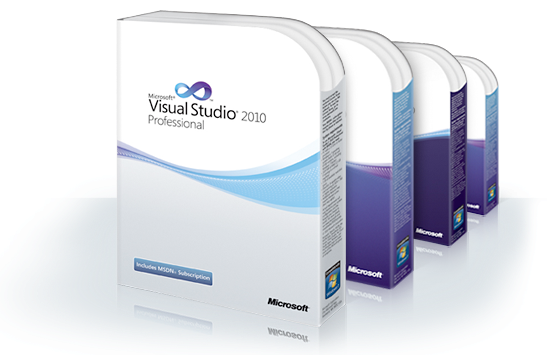 For getting the product for the free, go to the particular website of the Microsoft where you will find with this suite and download the suite according to your requirement and enjoy the test drive or click on the link given below-

Freeware have become one of the most important things in OS. It makes the computer better, faster, and easier to use increasing the features of the OS where you can use these software for essential things. Here are the top 10 most essential freeware in Windows 7.