As most of the software or hardware problems occurs in the computer when something malicious matter is entered into your computer or some bad sector or tracks problem is occurred in your system. And most of the problems are due to the low memory problems.

What is the symbols of the low memory ?

When your PC don't have too much space or the memory for performing or allotting space to the individual process then the programs and window components doesn't work, as provide with no space or memory to perform their operation an to prevent working speed of your system and to prevent the information loss window 7 has provided great interrupt control system that will notify you in case a low memory will be left in your computer. By seeing the sign of the low memory you can prevent the problem.

The signs also consists of the low memory and poor performance of the system and sometimes, the display problems may also occurs. For example- you are opening any program then that program responds slowly and take so much time to respond to that request and menu then doesn't allow the user to have click on it , it appear link a dead link and after opening showing the no contents and matter with the blank screen. 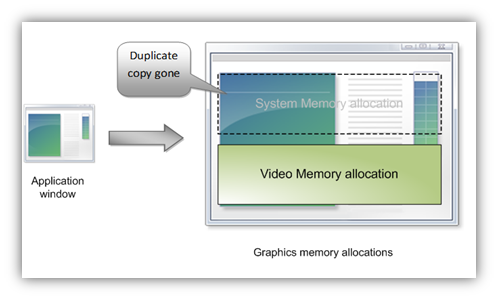 Your computer has very less space of RAM, in case you want to run the two or more programs and your RAM doesn't have enough space for program to run. So , to handle multiple request the RAM shifts the data from the RAM to the hard disk to a paging file and amount of data which is shifted in hard disk is known as Virtual memory.

Each computer has a certain virtual memory limit and if your computer allows many programs to run and store then it will takes lot of space and shifted most of the data to the from the RAM which results in the low virtual memory.

How to prevent the low memory problems? 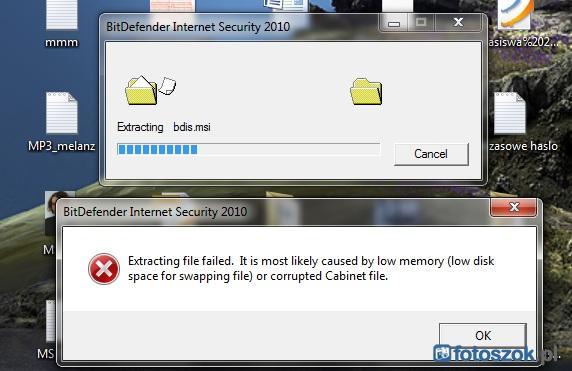 The most of the memory problems occurs when we have low memory space and allows to handles large amount of the data and thus this lead to the problem of low memory.

Upgrade your RAM or Replace it

In case you have low memory then upgrade your RAM by replacing the RAM or to by providing the external RAM in the RAM slot, this will help the computer to run the computer with the high speed and proper utilization of the resources would also takes place.

The virtual memory of your computer will act as cache memory which consists of the transfer information from RAM to the hard disk that is in the paging file that consists of the information during the case your memory has a low RAM to allocate it to the other processes and in that case your computer efficiency will also reduces and the process take so much time to respond. 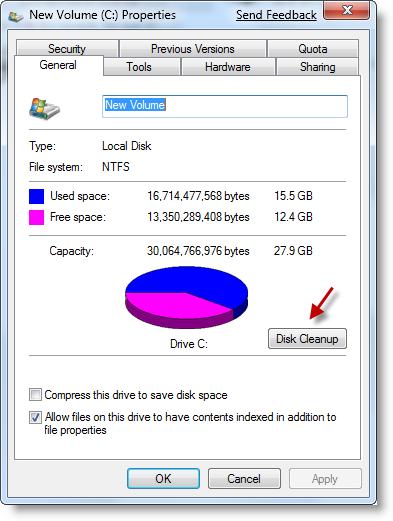 The following article will help you to know about keyboard and mouse both not functioning at the same time while working on Windows. Sometimes default help system of Windows does not offer you the exact solution because your hardware system gets faulty. So, read the following resource where I found a strange error and solved it successfully as well.

How to sit in front of a Computer

Many of us sit as we like while using a computer and later run to doctor saying our back/neck/hands are hurting. Visiting a doctor for such reasons can be avoided just by taking care of very simple things that I have mentioned in the resource below.