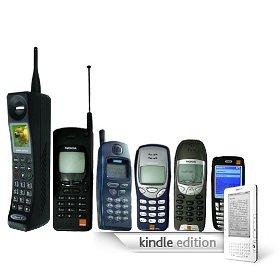 The term "G" means generation, the evolution telephony generation over the years.

Today, I am going to give you some idea on generation of wireless telephony technology. 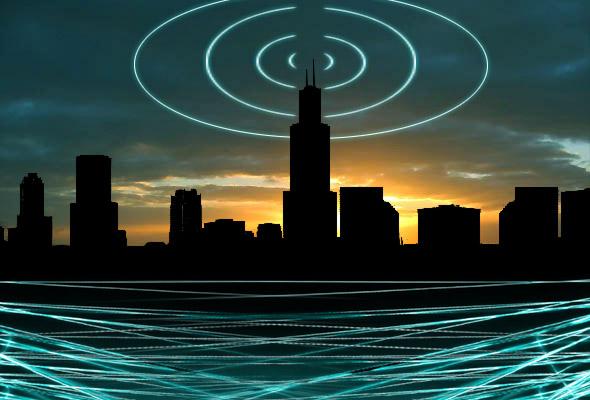 It is the first generation of wireless telephony that was only the voice service. It used voice signaling only. It is one type of analog communication.

'Analog signaling', Do you ever heard about it?

It is a method of signaling in which transmitted signal is a wave of a Reflection analogous to the original signal. So, the signal or the vice wave is transmitted and
amplified through a speaker to produce the sound, resulting in communication.

It is second generation digital technology of wireless telephony for digital voice service only. This technology was based on binary codes like a series of zeros and ones. At the receiver's end, it was converted back to voice through switch on and switch off of the inbuilt circuit. But 1G was better than 2G as the voice was not so clear and crisper. However it was slower because of switch on and off.

It is the packet switching technology. 2.5G intermediate between two paths 2G and 3G. It uses GPRS, an interim technology between GSM, 2G and Universal mobile telecommunication service technologies. It is a data and voice transmission technology.

It is the third generation advanced wireless packet switching technology. It was involved in 21st century. It has increased bandwidth and faster as compared to 2.5G. The technology allowed for video transmission apart from voice and data transmission on account of its high speed.

How to access 3G on an Android tablet via external dongle ?

How does mobile communication work?