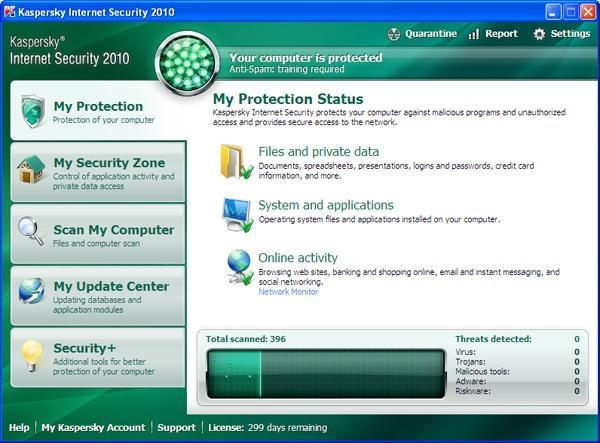 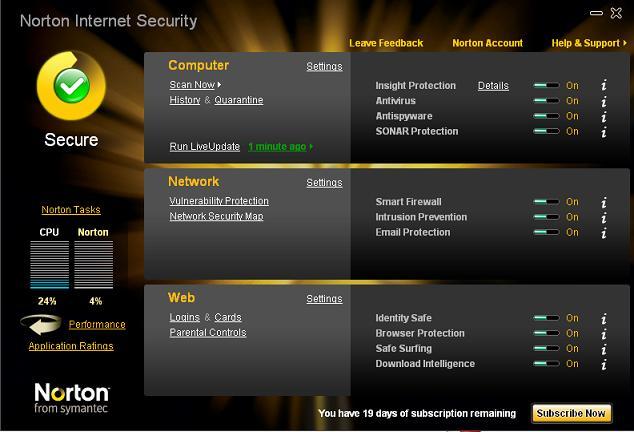 AVG Internet security software is a recommended antivirus software for home users because it doesn't have much confusing interfaces or options for configuring. But on the other side I have experienced some virus attacks while using AVG in which the update function of AVG was not working. The price of AVG internet security software for 1 year, 1 computer is Rs.1590 and price of AVG antivirus for 1 year, 1 computer is Rs.999. 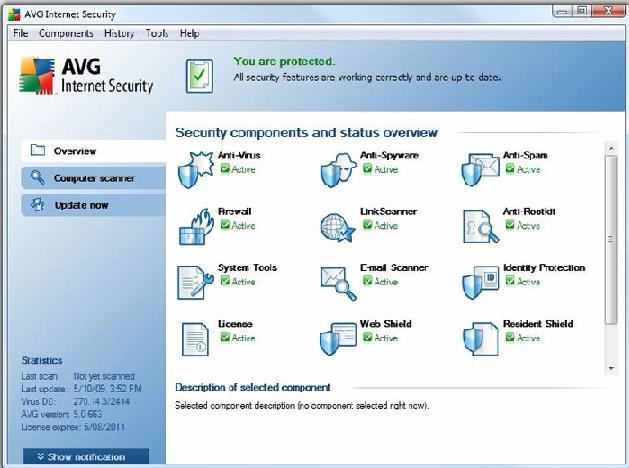 The McAfee internet security also provides 1 GB online backup space to the customers along with the subscription pack. Its a good antivirus software which can keep you safe from the black-holes of internet. The demerits of McAfee includes slowing the system when its doing the real time scans. So better have a system with good configuration if you buy this one. The price of McAfee internet security for 1 year, 3 computers is Rs.1090 and price of Mcafee antivirus software for 1 year, 1 computer is Rs.1040. 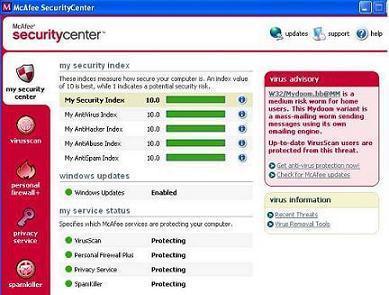 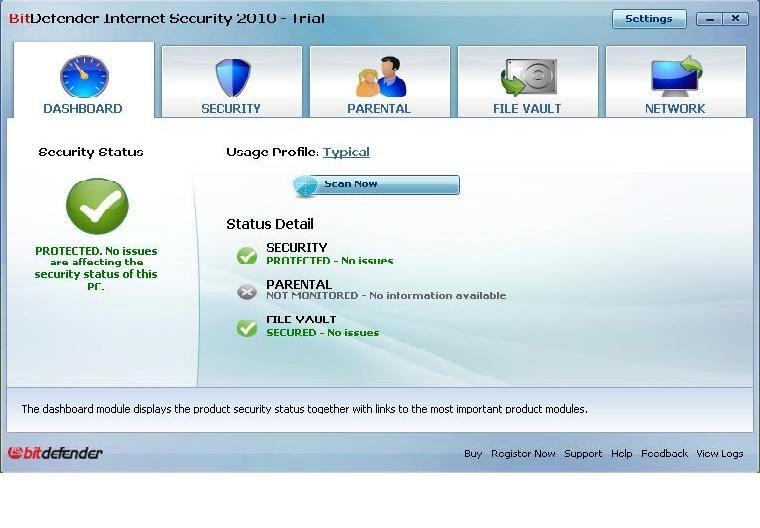 Norton 360 review: Is it an effective antivirus for home computers?

Are you worried about the safety of your child online? Today cyber crime is soaring high and your child and family can be at stake if you aren't careful before hand. Norton from Symantec has always been a brand name for antivirus and system security. Now it has also come up with Parental Control tools. Though you might be using its free edition, but the Premier promises to give you an extra layer of security. Is it really worth it? Have a look at what it has to offer.