Nowadays people can't live without freeware because not all people can afford softwares by buying them and then using them, freewares have opened an alternative for those type of users. freewares now come in a huge range of varieties in which you should choose only those which will help increase the productivity of your computer and make it better to use it. here is a list of Top 10 free essential must-have softwares for Windows 7.

Paint.Net is a free photo editing software which is one of the best free photo editing softwares in the world which offers a lot of features to edit pictures in a very user friendly manner and very well laid out software and tools. It supports layers, unlimited undo, special effects, and a wide variety of useful and powerful tools, which makes it one of the best freewares. 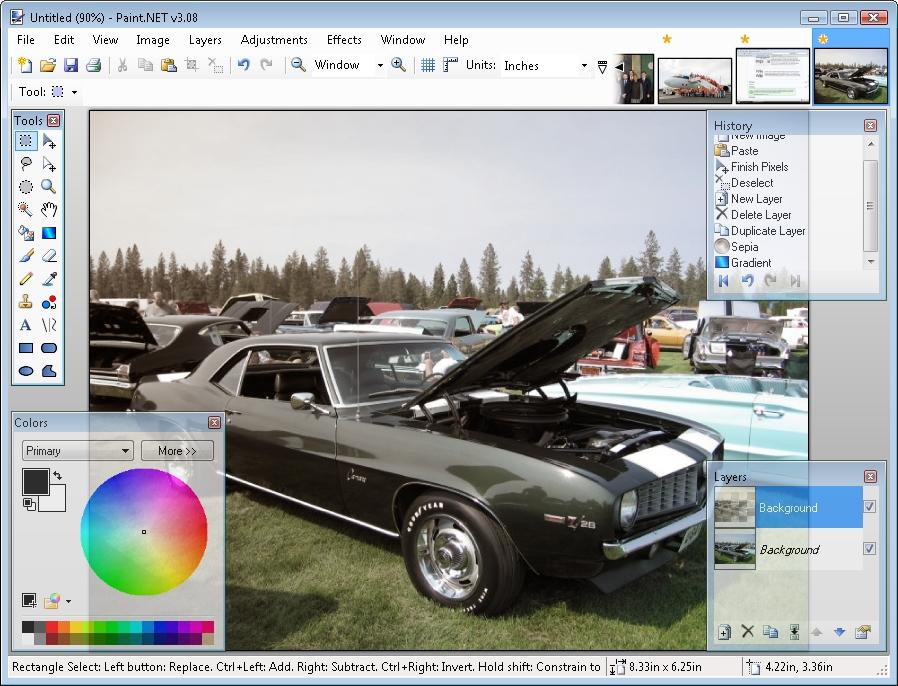 Google Chrome is a web browser developed by Google that uses the WebKit layout engine and application framework. Google Chrome has now become one of the most widely used freewares in the whole world in a very small amount of time after its release, its main success was due to its light window which uses very less resources to run. 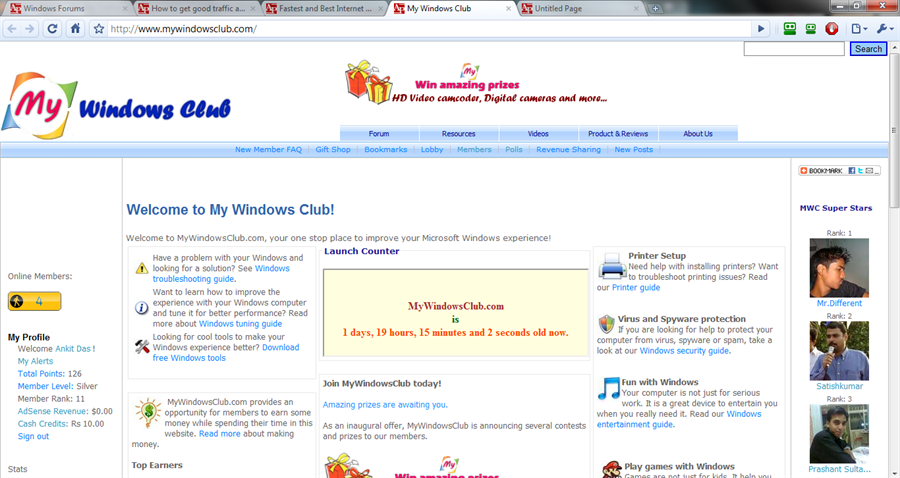 Mozilla Firefox is a free and open source web browser. In 5 months, Firefox has gathered steam and now owns more than 25% of usage share of web browsers closing the gap between it and IE.Firefox includes tabbed browsing, a spell checker, incremental find, live bookmarking, a download manager, and an integrated search system that uses the user's desired search engine.

Advantages or benefits of Firefox

Disadvantages or benefits of Firefox 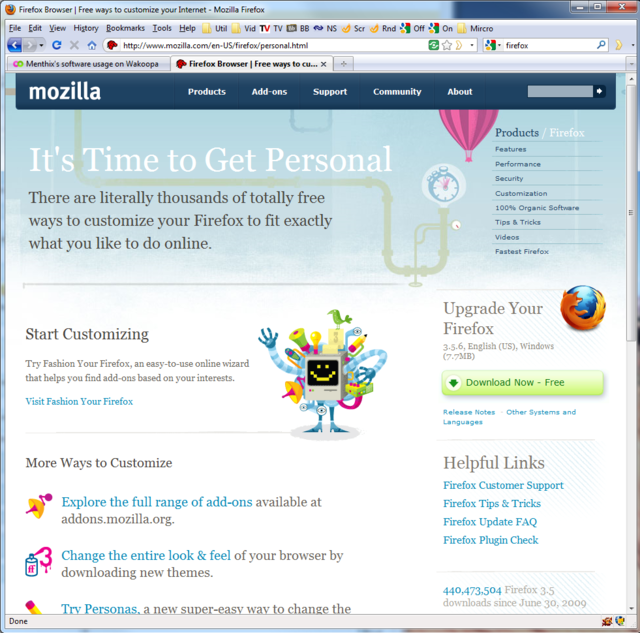 Picasa is one of the best softwares through which you can organize your pictures in one place and use it later to show your friends. You can transfer, find, organize, edit, print, and share images. Picasa has its own server where you can upload the pictures of your choice. Picasa automatically organize all your pictures into elegant albums by date. Works with JPEG, GIF, BMP, PSD, and movie files. 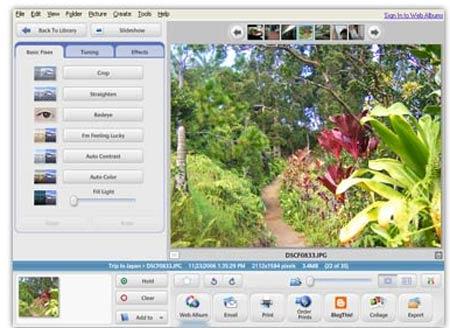 Winamp is an audio/video manager which first released as only just an audio manager. Winamp was one of the first audio managers to bring customizability options to user who could change the look of it if they wanted. Winamp is now a proprietary media player written by Nullsoft, a subsidiary of AOL Time Warner. It has advanced options for Windows 7 like it can be merged in the Windows 7 super-bar which makes it more easier to control and better looking. 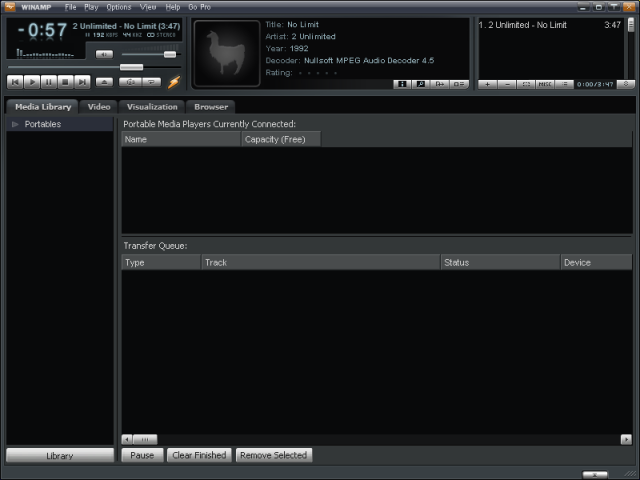 Audacity is a digital audio editor and recording application. Audacity has a freeware has a very wide user support, it allows the user to edit songs the way they want remove unwanted things and also crop the song. Audacity has one of the most user friendly interfaces which makes it very easy to use and even starters can use it to edit songs and audio files. 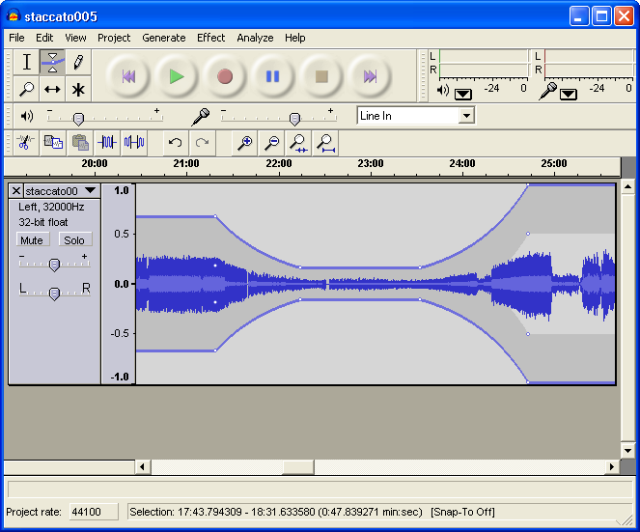 DAEMON Tools is one of the most popular product which offers easy tools for making simple disc image files and emulating virtual CD/DVD drives. DAEMON Tools has made the software more better to use with Windows 7 making an application for Windows Sidebar, which allows the user to control the software from there itself. You can create ISO and MDS image files from original discs. DAEMON Tools enables you to emulate up to 4 virtual drives on your PC. They will appear in your OS just like real ones. 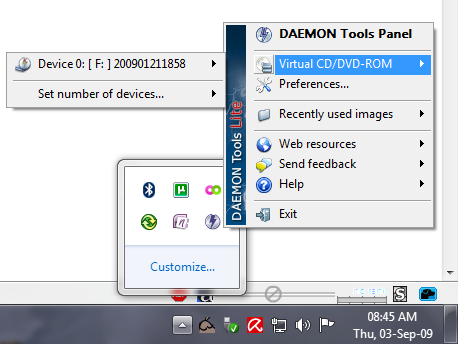 Pidgin (formerly named Gaim) is one of the most popular multi-platform instant messaging client that supports many commonly used instant messaging protocols, allowing the user to have access in many accounts through one software at a time. Pidgin is free and open source software available under the GNU General Public License. 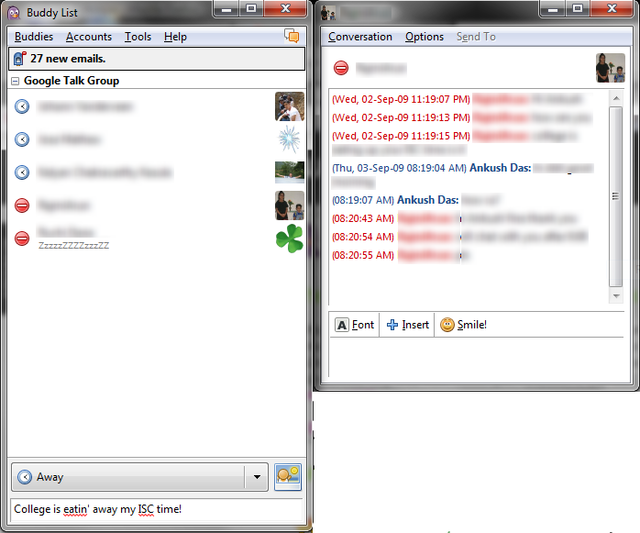 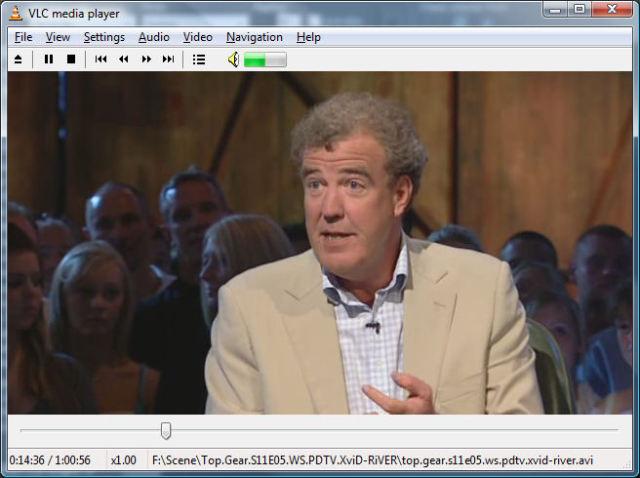 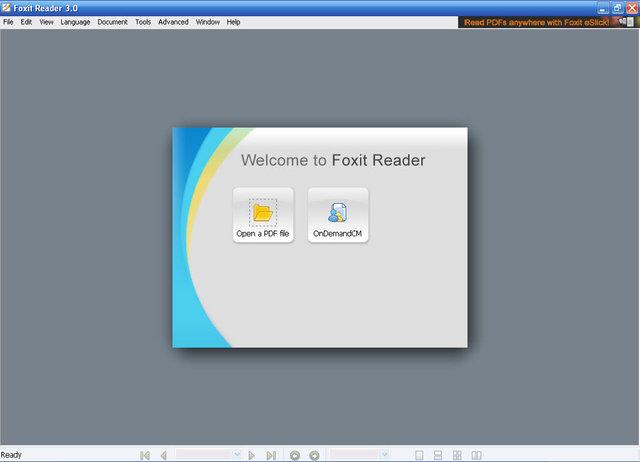 In this article, I will explain to you what is the new capabilities introduced in the visual studio 2010 and also new suits that are added to it ?

Hi,
I think daemen tools is not a free ware.it provides only the trail version.