This world is full of enjoyments. The newly launched Windows 7 is also full of enjoyments. There are many games, computer games available for this OS which will allow you to just eat up your time and then just finish everything round the clock, turn up the speaker's volume to the highest and then break the windows of neighbours. Here are the top 10 games for Windows 7.

WARNING: If you are a regular gamer, consider using a gaming chair to avoid back pain and other health issues in future. 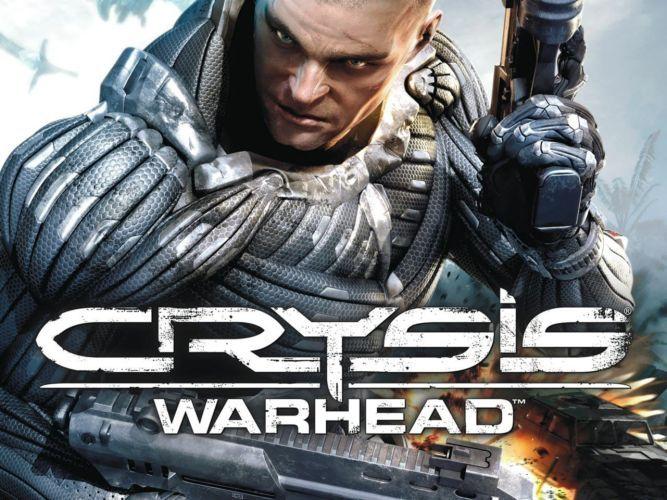 Crysis Warhead is a first-person shooting game, where you need to hold guns, aim at your foes and just blow them up. This game is popular for its graphics ability. It is one of those games which are used up to test newcomer graphics card in the market and set the benchmarks for them. The game is just awesome for its storyline, but also, the system requirements are just way too high.

It doesn't run on a normal graphics card but it needs high-quality ones and the 8600 GT is just like the starter for it. The experience that the game gives one is just amazing and the playback is excellent. The physics used in the game is one of the best ever used and that is the reason it just sucks up any graphics card implemented. 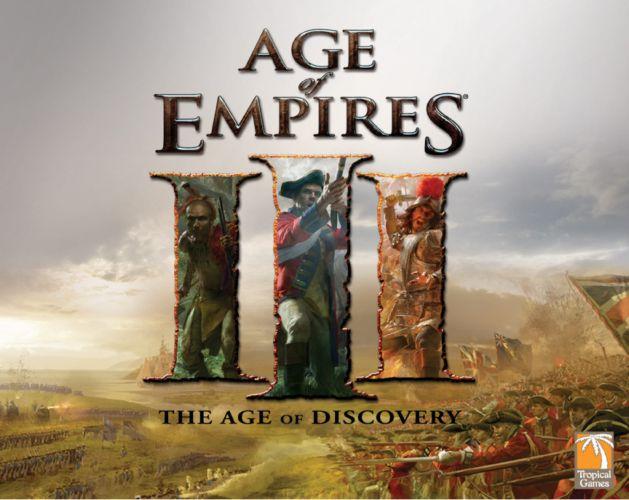 Age of Empires III, a real-time strategy game is just one of the most liked strategy games ever published that the gamers needed. Numerous gaming competitions have been conducted using this game and the storyline is what makes it going. This game also supports LAN playing so you can easily connect your PC to your friends Windows 7 PC and then just dock it on. The game is all about civilizations, many of them. You need to build your own empire and suffer the war. The one who tolerates wins.

The player needs to have full command over the mouse he uses; after all, it is the mouse which is the main input device for the game. The game is made to addict those people, who are just crazy to build strategies, often the army people like this game.

Pros - Excellent story, gameplay.
Cons - Though not mentioned in system requirements, but without a proper graphics card, the game gets hung up when the ship wars start. No 3D view, you can just view from the top. 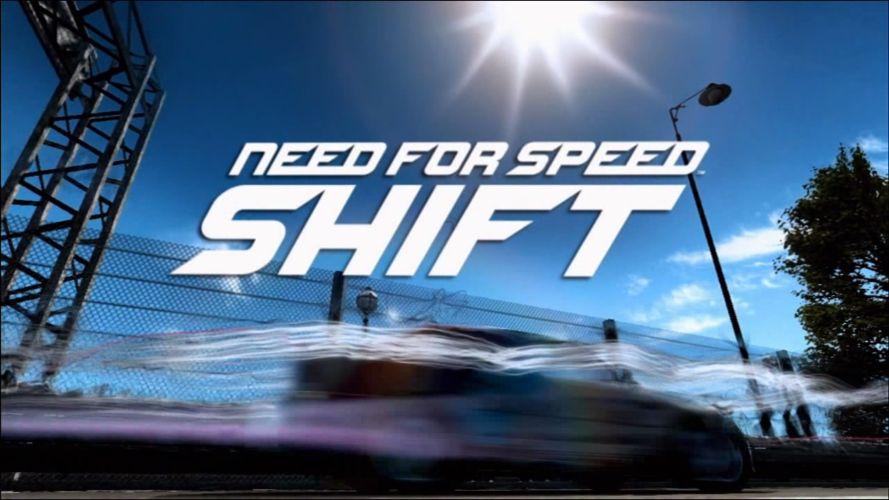 Need for Speed: Shift is just about madness. After the Most Wanted Edition, this is the only game people liked, otherwise the Carbon, ProStreet, etc. just went like a flop. The race madness was just continued in this game. Here, you need to just have a good racing wheel and then you are on the top. The madness is just about new cars launched in the game.

With the previous editions, the gamers were just bored off of cars like Ferrari, BMWs, and what not but this time, with the new innovation, the new cars have brought once again the real liveliness in the game. New cars like Bugatti Veyron have just turned the climax of racing games. It is just the perfect piece of mad race drivers (of course at home). It is the thirteenth baby of the NFS family and is definitely of the best driving games.

Need for Speed: Most Wanted 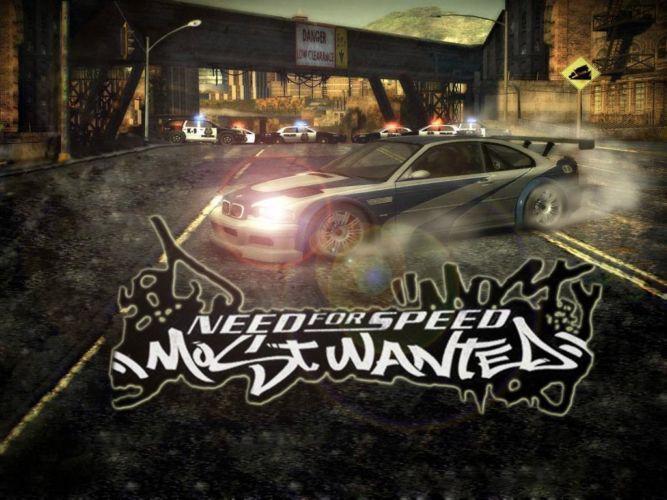 This, Need for Speed: Most Wanted is considered to be the most successful games of the clan known as Need for Speed. It was just that game which brought the family once again on the tracks. The gamers went howling to this game and even, in the NFS family, there is no baby which can match this son. The story was just excellent, as said by the gamers.

The cop chase was just modified and made too nice. New cars and all that excitement were what the gamers wanted, getting bored of all those bad physics of Hot Pursuit II, and overreaction. The gamers just wanted to get some new tracks, a new storyline. The Blacklist 15 thing went just fantastic and it was what exactly the gamers were waiting for ever. Even today, it is considered to be the best of NFS family. It was the ninth baby born in the NFS family.

Prince of Persia: The Two Thrones 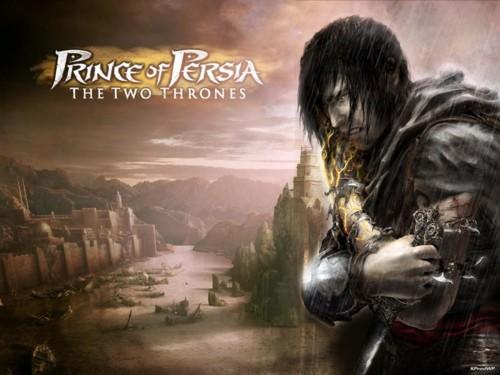 Prince of Persia: The Two Thrones is considered to one of those games which can make you cry. The storyline is what makes you go so mad about it. You cannot resist how bad situations the prince had to suffer, her love being killed in front of her eyes, the Vizier still roaming around. This was what made the people have agreed for demanding a new movie based on this storyline.

The storyline of this game was just immensely nice. However, the need for a-okay okay type graphics card was what made it reach only to the high-end gaming PCs. However, even on the low settings, it worked quite fine. Those fights, stunts and the feeling of being a real price were just too good. Though been an old game today, it is remembered among those who had their hands on it.

Pros - Filmy Story, nice visual effects.
Cons - Very easy gameplay, no tough work needed, the prince knows how to jump and how to climb. At times, the story gets boring just of killing so many enemies so easily. 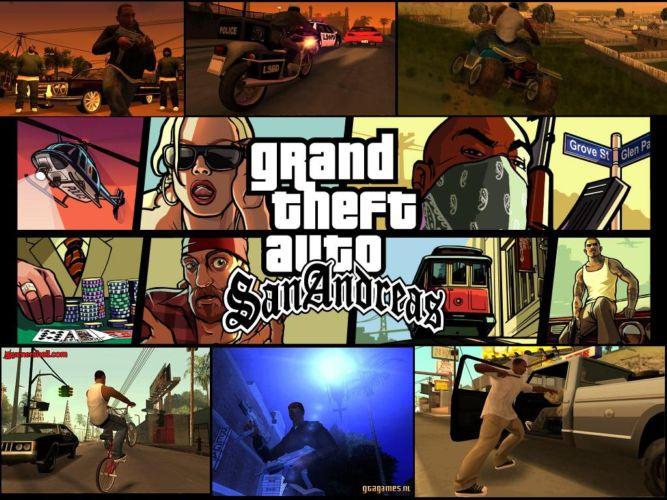 Grand Theft Auto: San Andreas, just for funks. A mixture of FPS and Racing, this game is just full too fun. Go on the street, kill anyone, throw away any driver out of the car, shoot him up, and enjoy driving his car. So many cars, so much enjoyment, and the option to do almost everything is what makes it a live game.

It is one of its kind which allows you to do whatever you wanted. Go around with girls, flirt with them, drive, shoot and everything possible in a game. The gameplay was just too nice and it is also known as Vice City.

Pros - Nice Story, you get to play a racing game and a FPS in the single game.
Cons - Nothing that way. 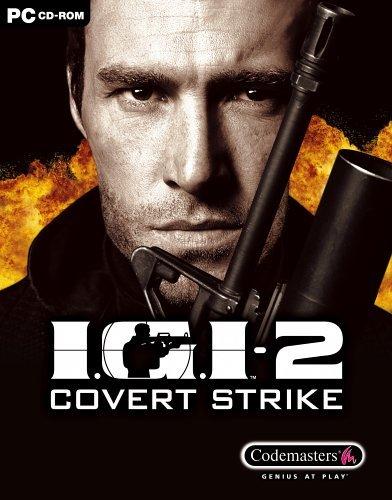 I.G.I.-2: Covert Strike is among those games which make you feel you are the real soldiers. The story was like ordinary games, the FPS ones but then you get the feeling of a real tough guy. The game is too difficult when compared to games like Hitman etc. Though the story was not too odd, it impressed the gamers with the challenging toughness it provided.

Having a number of stages, this game revolves around eliminating the mafias, the wrong people and revolves around Jones and his friend Jack Priboi. The game is the second version of the thing they call I.G.I. The game was awesome when it comes to professional soldier experience. You can crawl, run, snatch, sniper shoot, bomb and do almost anything. The maps are quite big and you got to eliminate many enemies before you can actually crawl to success. Every stage, even the starting one is time taking and tough, however, there are still walkthroughs available on the net, which is not good to use. 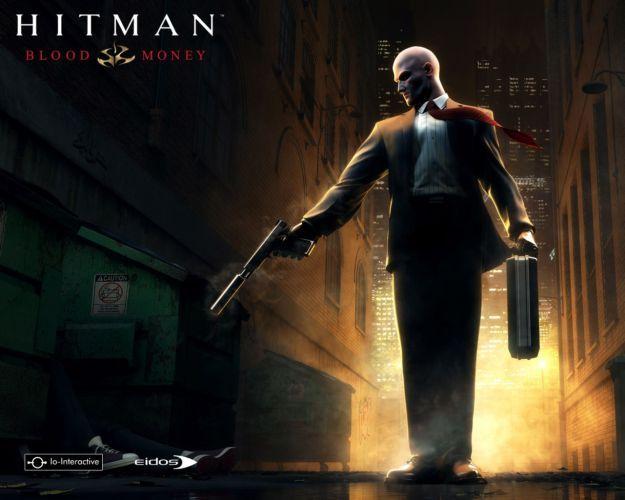 The game is all about madness which lies in taking money, killing people, being emotional and so on. The game is the fourth part of the Hitman clan. Before this three other sequences have also been released. The story revolves around the professional contract killer, Mr Agent 47 who possesses expertise in killing. He just does it perfectly. The game starts with a scene where you are near to some sort of water, and then you go on killing killing and killing in the game. The game is all about professionalism in killing and if you do it, you should be perfect in your work. Without perfection, do not even think of completing this game.

The game is too different from other FPS games, moreover, it is not an FPS, but a TPS, third-person shooter game where you need to concentrate upon money too. However, that is just a part of the story, you do not have too much accessibility to take the money thing. 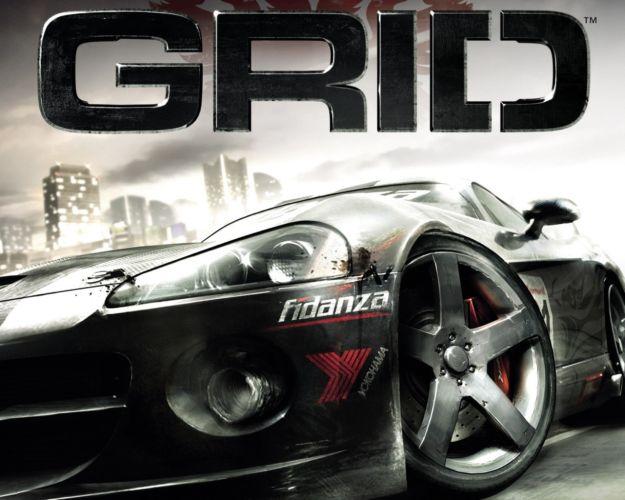 If you are just bored off of those cop chases of the NFS field, those boring races, then run down on the ground of what racers say – professional racing. The Grid has all you want if you do not hesitate to spend some time gaming. It is a bit time taking because here, you do not have those easy brakes, easy accelerations but all you have is the real physics embedded in the game script. You cannot overcome. It's too much practical. Your cars will get scratches, and you will feel the real heat of the tracks.

Gamers advise that one should use shock renderer steering wheels to play this game because it deserves it. Though it is a bit too bulgy, namely requires 12 GB of HDD space but you will not regret reserving that space for the game, once you experience it, it is just too different from other games like NFS and Trackmania etc. 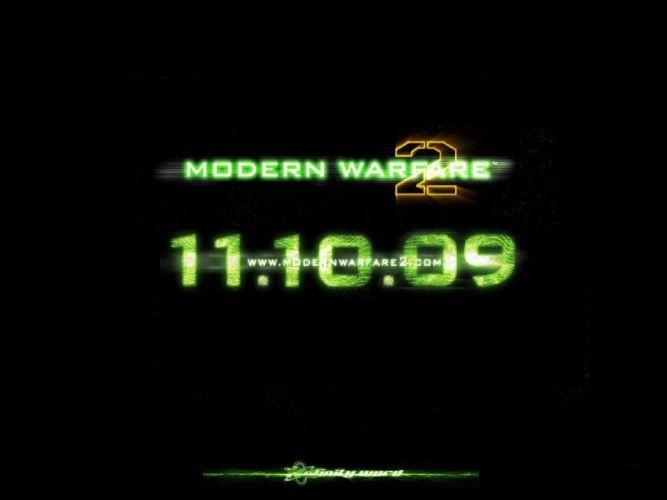 If you want to have to the enjoyment of both the genres, that is, the First Person Shooting or the Third Person Shooting, then Call of Duty: Modern Warfare 2 is just the perfect piece for you. It gives you the real eliminator experience; you go off on the grounds, eliminate terrorists, drive vehicles, shoot, have a team, play with them and just finish the blood.

Not much can be said about the game because it is just the perfect piece, you cannot complain regarding the gameplay, however, the native resolution of the game is just 600p which is a bit complainable. However, it is always the gameplay what matters, so that is perfect. Go, terrorists are waiting for you.

Many of these games which have multiplayer modes which will match you with Indian players only. This is done by identifying you by your IP. If you want to play with international players, you should consider using VPN software. PureVPN Reviews has generally been positive and can be a good option if you do look for a VPN to use while playing multiplayer games.

From where I can find these games on the internet.