What is a Command Prompt:

Command prompt is a command-line interpreter in Windows , which is often known as cmd.exe , which will accepts the users entry in text format and interprets the same in to the required context of Windows Operating System. 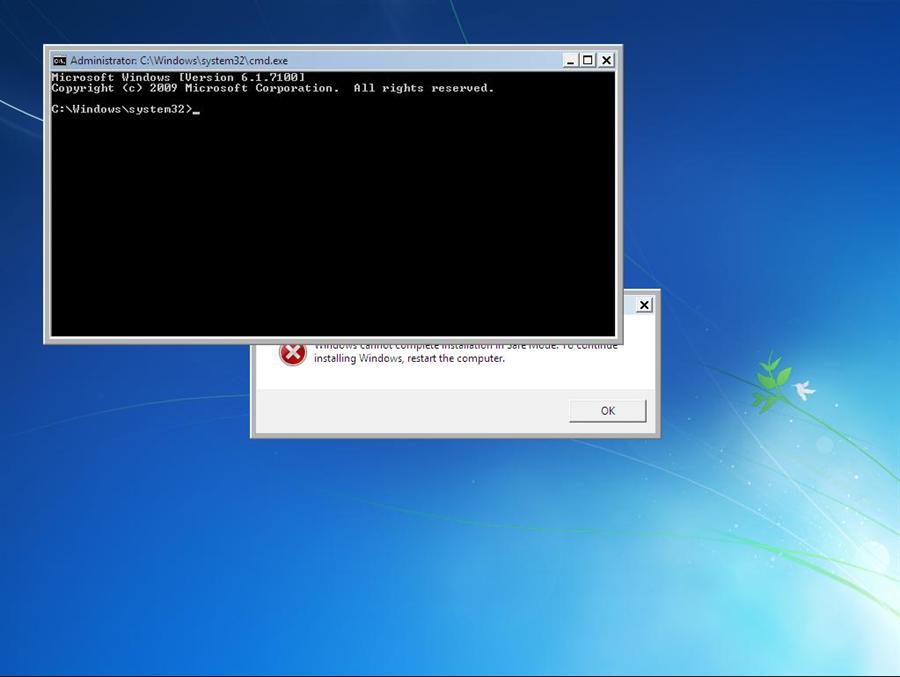 We can Access Command prompt in windows 7 as below,

Arp Command is used to change/display entries in the ARP cache.

Imagex Command, deletes all the resources associated with a mounted image.

Fastopen Command is used to include/add any program's hard drive location to a special list stored in memory.

fastopen improves the launch time of any program by avoiding MS-DOS to locate the drive.

Attrib Command is used to change the attribute of a single file/directory.

At Command is used to schedule other commands/programs to run at given dates and times.

Append Command permits the programs to open files in another directory,by assuming that files where in the current directory.

Command Bootcfg used for Create,Edit,look the contents of the boot.ini file,

boot.ini is is hidden file that is used to identify where windows 7 is Located.

Command Xcopy:
Xcopy Command allows us to copy one or more files or directory trees from a location to another Location.