Blockchain, a decentralised, distributed ledger technology, has garnered a lot of attention in recent years due to its potential to disrupt a wide range of industries, from finance and supply chain management to voting systems and beyond. In this article, we will delve deeper into the key features and capabilities of blockchain, the benefits it offers, and the potential impact it will have on various industries.

At its core, blockchain is a decentralized, distributed ledger technology that allows multiple parties to securely record and verify transactions without the need for a central authority. It consists of a network of computers, or nodes, that work together to validate and record transactions on a shared ledger.

One of the key features of blockchain is its decentralized nature, which means that it is not controlled by any single entity or organization. Instead, it relies on a network of computers to validate and record transactions, which makes it resistant to tampering and censorship.

How does blockchain work?

In order to understand how blockchain works, it is helpful to consider the example of a traditional financial transaction. When two parties want to exchange money, they typically rely on a central authority, such as a bank, to facilitate the transaction. The bank verifies the transaction, ensures that the funds are available, and then processes the transfer.

With blockchain, the process is slightly different. When two parties want to conduct a transaction, they create a "block" containing the details of the transaction, such as the amount of money being exchanged and the parties involved. This block is then broadcast to the network of computers, or nodes, that make up the blockchain. 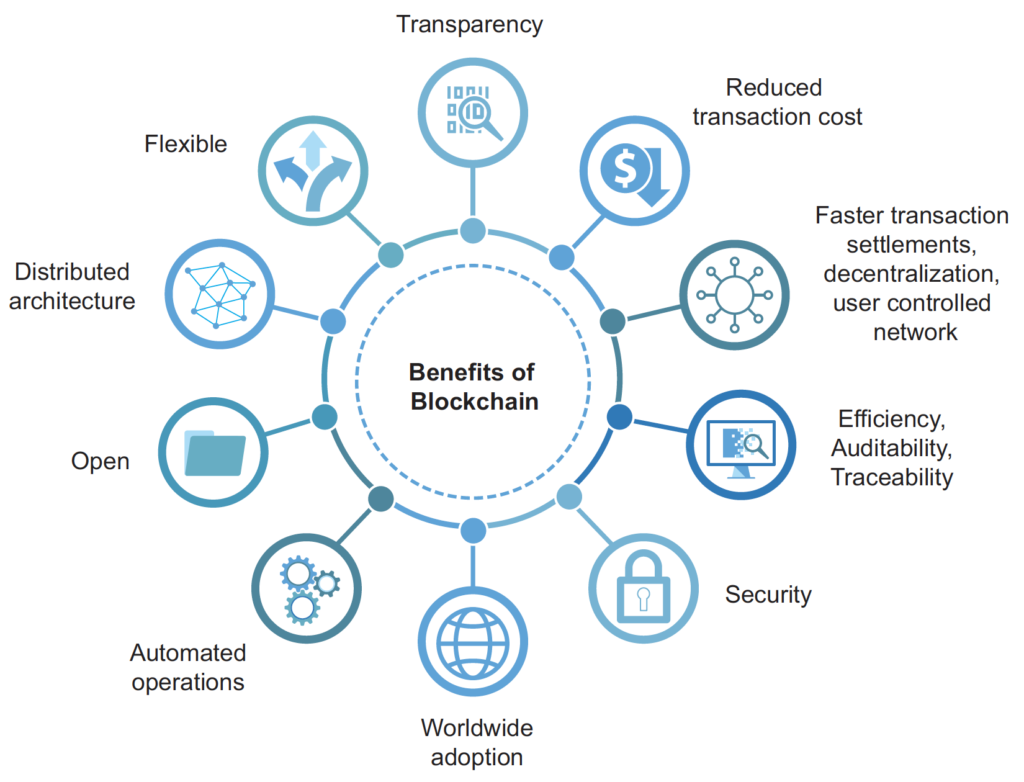 The decentralised and secure nature of blockchain technology offers a wide range of benefits for businesses and consumers. Some of the key benefits include:

Impact of blockchain on various industries 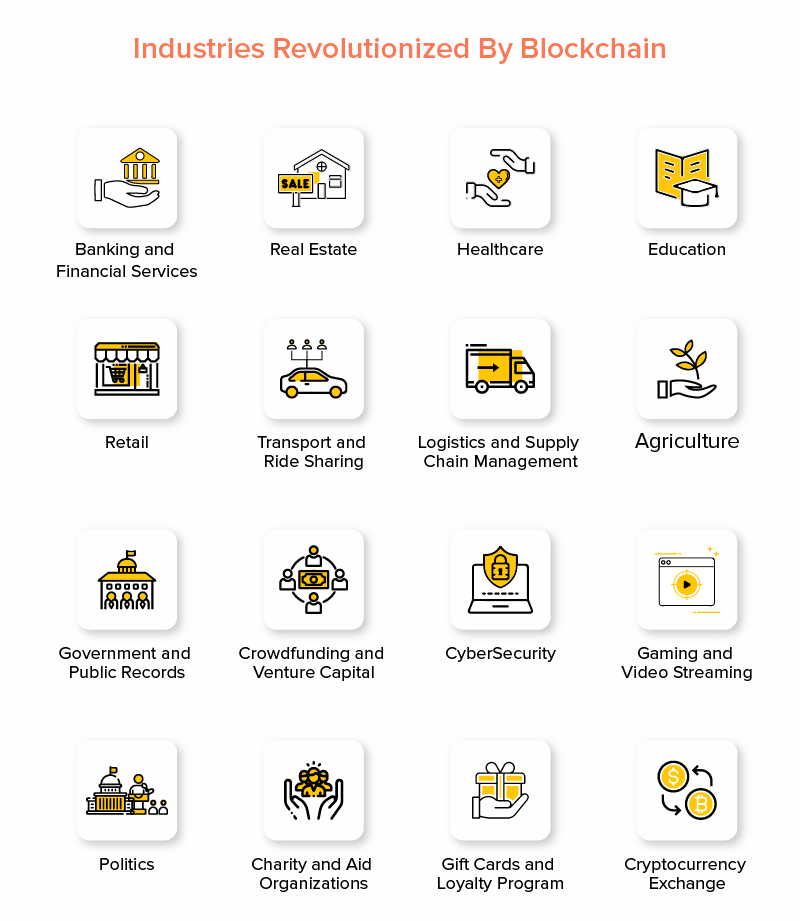 The adoption of blockchain technology is expected to have a significant impact on a wide range of industries including Sports industry, Application development and many more. Some of the industries that are likely to be affected by blockchain include:

Challenges and limitations of blockchain

In conclusion, blockchain is a decentralised, distributed ledger technology that has the potential to transform a wide range of industries by enabling secure and transparent transactions without the need for intermediaries. With its decentralized and secure nature, blockchain offers a number of benefits, including increased security, improved transparency and trust, reduced costs, and faster transaction times. The adoption of blockchain is expected to have a significant impact on industries such as finance, supply chain management, healthcare, voting systems, real estate, and government.

However, there are also challenges and limitations to the adoption of blockchain technology. These include scalability issues, the need for regulation, interoperability challenges, and the need for widespread adoption. Despite these challenges, the potential benefits of blockchain are numerous and diverse, and it is likely that the technology will continue to grow and have a significant impact on a wide range of industries and applications. As the technology continues to evolve, it will be interesting to see the full extent of the impact that blockchain will have on the world.