Are you someone who keeps wondering about AI and what is happening in space? Hollywood should be what will be able to quench your thirst for information, even if in an exaggerated manner. In that context, we thought of listing out the best tech-themed movies and TV shows on HBO Max.

The 2021 movie is available on HBO Max and in theatres globally. If you have been following Hollywood science fiction, you would need no introduction to Matrix. The concept is all about artificially intelligent machines that have made humans their slaves. The protagonist, Neo, attempts to free humanity from this slavery. 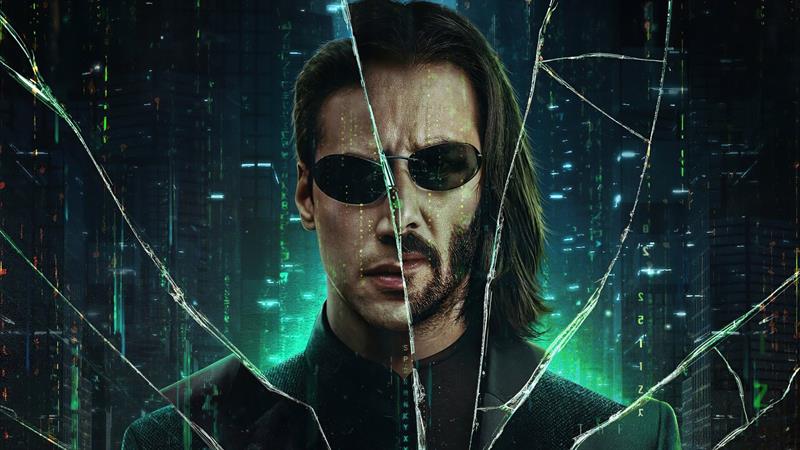 This sequel of the movie has Neo, who takes the red pill once again and enters the matrix to attempt to save humankind from enslavement. The movie is the fourth instalment in the franchise. It has also been stated to be the last one in the series. The action-packed sequences are what would attract you to the movie.

This is a 2019 Norwegian series and can be considered to be a science fiction series that you would be able to relate to. It talks about the people from the past stranded in the modern world. The plot is set somewhere in the palaeolithic era, and the people from this era are accidentally stranded in the modern world of the 19th century or the Viking age. 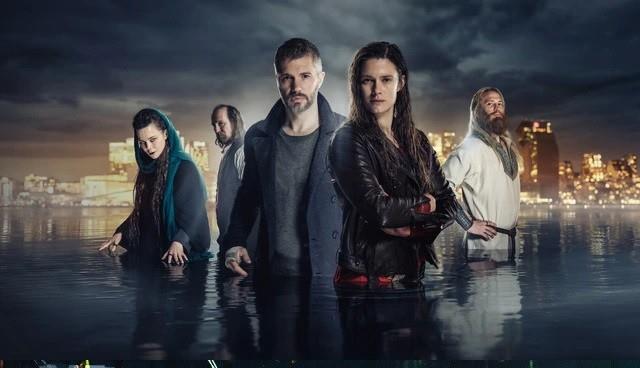 In addition to being a science fiction or tech-based series, it also talks about cultural integration and identity. It also discusses the way social values change over time or even stay stagnant over a period of time. You can also witness a wide range of interesting concepts that include cross-temporal romance and religious clashes.

The series is all about the AI revolutions. It is an American dystopian science fiction, neo-Western television series. The series is produced and aired by HBO and is based on the 1973 movies of the same name. The plot is all about a fictional, technologically advanced Wild-West-themed amusement park populated by android "hosts", named Westworld. 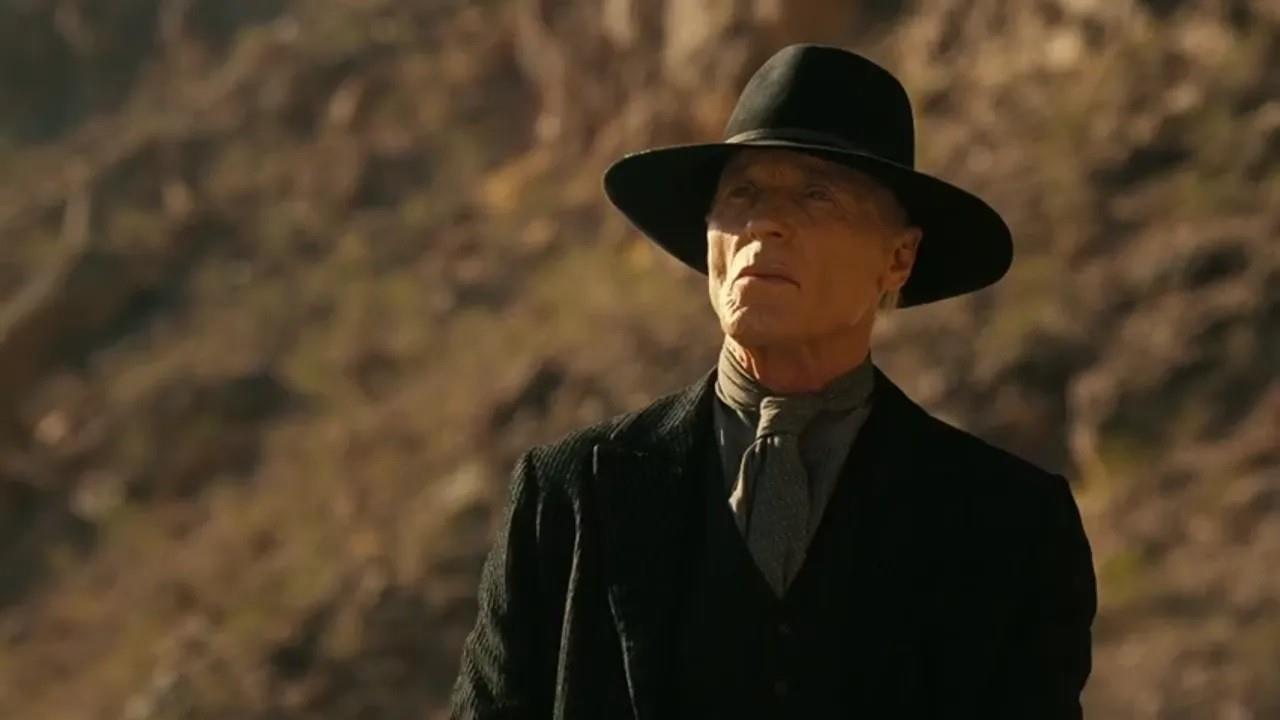 In the subsequent seasons, the series goes on to become more sinister in its approach. People's lives are seen to be controlled by artificial intelligence and the impact of AI on the human psyche. The quality acting and a host of special effects should make it a worthy option on multiple counts.

As the title should clearly indicate, the movie takes you to space, and the moon, to be precise. It is actually a 1968 movie, and the special effects do impress you even after 55 years. The movie tends to be a little slower but does really impress with its exciting plot and concept. 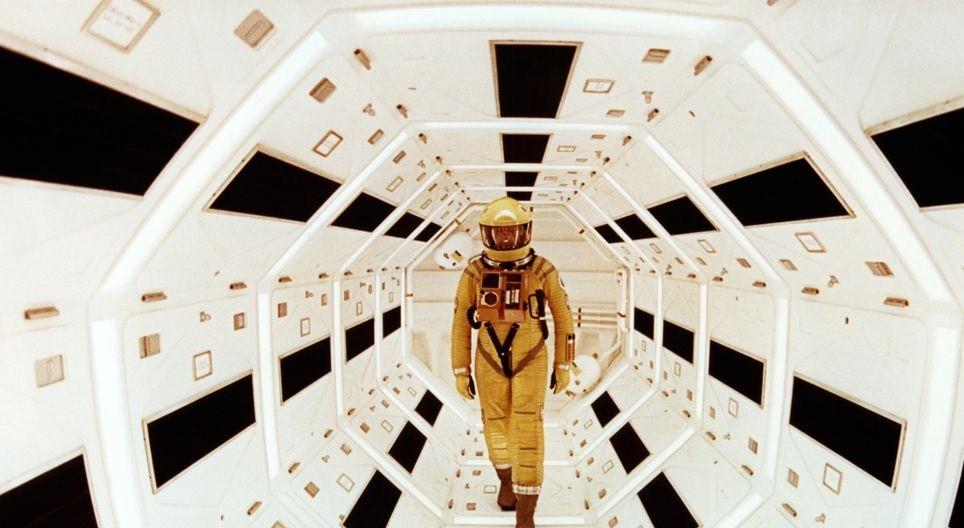 The movie's accuracy and realism definitely interest you with an excellent set of content. It tells the story of the proper place of humans in space.

This is a futuristic love story that comes with a unique tech background. The plot is all about a woman who is fed up with her marriage to a tech billionaire. She finally breaks loose from her insufferable marriage. But she does have a surprise that scares her to death. 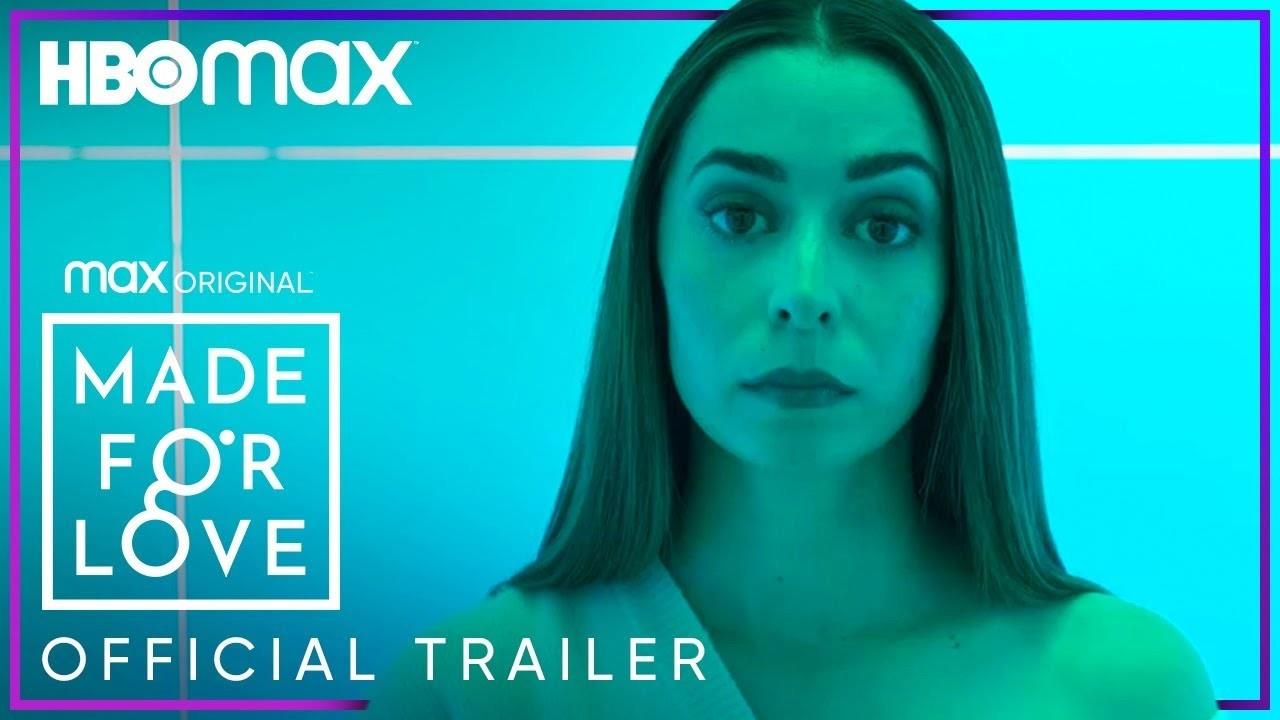 Her husband has implanted a chip in her brain. This chip can track down everything that she does. Her partner is shown to have a terrifying charm that makes the movie all the more intriguing. The movie comes across as surreal and creepy, but at the same time, you would find it offering a decent comedy experience.

The next in our listing is Falling Skies which is a movie helmed by Spielberg. It is more about a post-apocalypse movie and talks about the world that is overrun by deadly extraterrestrials. It has been able to carve a niche for itself being one of the best science fiction shows on HBO Max. 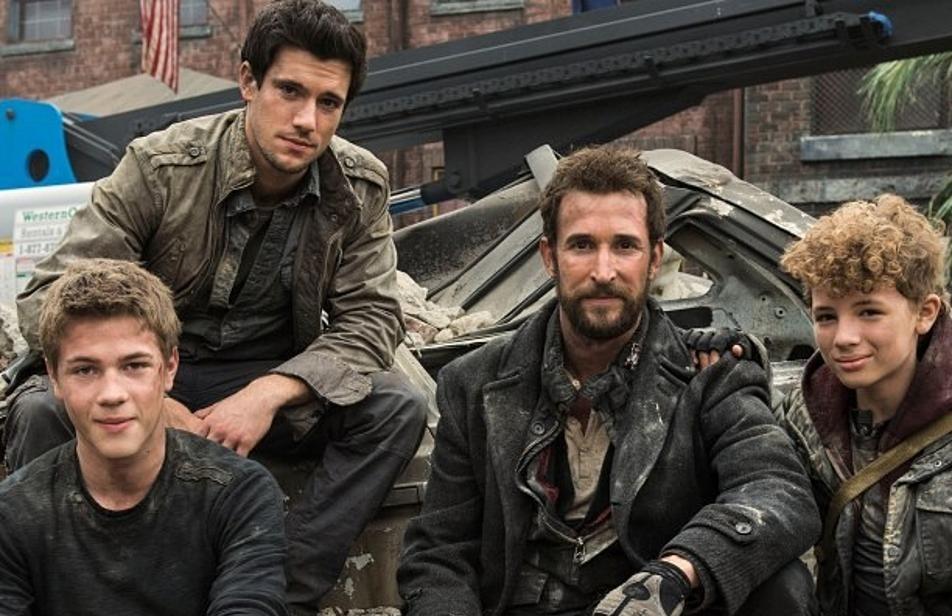 The show runs for over five seasons and has the protagonist fighting of battles with millions of extraterrestrials. It may not be the perfect science fiction, but it does impress with a good show with compelling characters and fantastic world-building.