People say, once you get used to macOS, it's difficult to switch to any other OS. I too believed it without even trying it out, it's a whole new world with much more freedom, but with freedom, you need to be ready to face what's out there hidden deep. When Apple keeps you limited, Windows let goes of your hand to explore the world out there. In this article, we will help you to make that transition smooth by giving you some tips that you should know before you switch sides.

Antivirus software is a must

The majority of users in the world use Windows OS instead of macOS, it's one reason why you should install antivirus software before installing any other applications. Also, you should be careful while installing applications from sources other than Microsoft's official store, that way you can avoid a lot of problems. When compared to macOS, Windows is more vulnerable to viruses, but mostly because users are less careful about downloading from sources which are harmful. With an antivirus, you can solve most virus-related issues, and it will keep you protected by warning you when you enter any kind of malicious website.

Windows used to be annoying for updating things at unexpected times, but that's a thing of the past now. With the latest version of Windows, you can pause your updates for one to five weeks based on your preference. 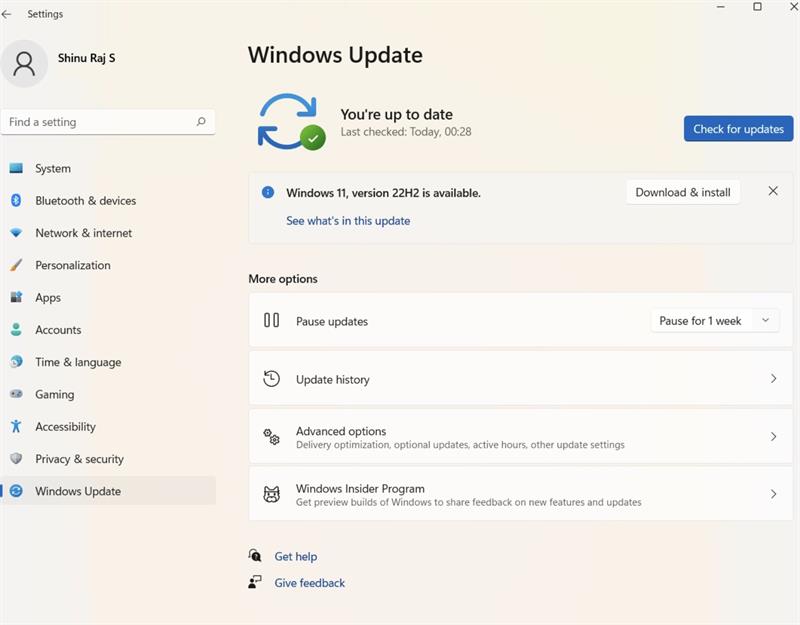 To take your security level to the maximum, you need to keep it updated regularly. They are trying their best to keep your OS protected from the growing number of malware, and by delaying it, you are only putting your device at risk. The sooner you update, the better the chances of not getting affected by a virus.

One area which may cause difficulty during the transition will be getting used to new shortcuts. Windows has an entirely new set of shortcuts compared to macOS, and it would take a little time and effort to get familiar with it. Still, there are a few shortcuts you can learn quickly by replacing the command key with the control key, it will be a starting point to learn the new shortcuts for the people who are new to Windows.

If you had used your Apple ID for everything, here you are going to use a Microsoft account. When you set up your PC, Windows will ask you to sign in with an existing account or create a new account, it's a necessity as you need a Microsoft account for accessing Microsoft Store for downloading applications. 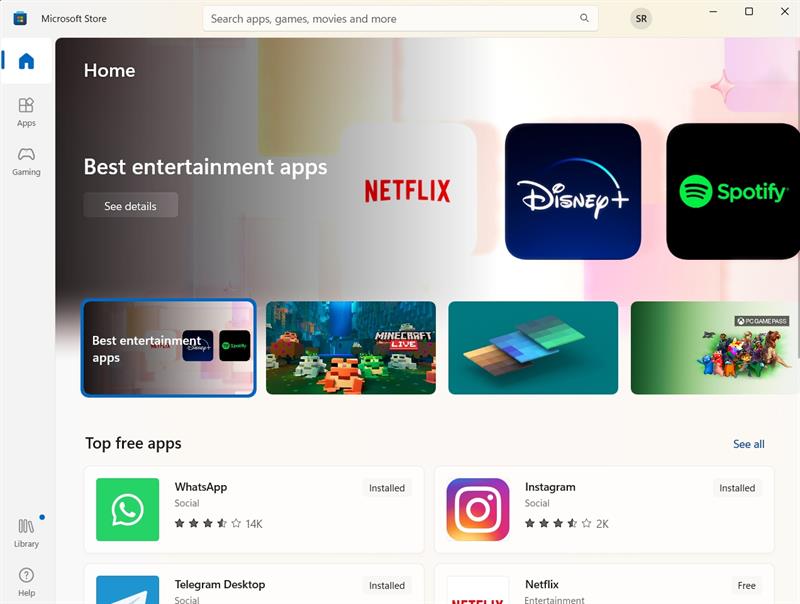 The above snapshot shows what exactly the new Microsoft Store from Windows 11, the latest version of Windows, look like. And you can find plenty of applications, more than twice, in the Microsoft Store compared to the App Store in macOS, one of the perks of using Windows.

Apple is known for its simplicity and performance, but by succeeding in that, it's restricting the users from doing much customization, whereas in Windows, users can do a lot of it. Once you shift from macOS to Windows, you will know the freedom Windows offers, letting you do almost anything you can dream of. When you do look from another platform like MacOS, you will feel that Windows is a lot messier, but it's not true, it's just that you have never known freedom.

When you are going to switch from macOS to Windows, many Apple lovers will try to lower your spirits by telling you that it's a complex OS when compared to macOS, but it's not true, you have to first try it out before accepting the judgement of others. Many are buying Mac products only for showing off their wealth, and do only basic things with their computer, don't fall for their opinions. Windows has a lot to offer when it comes to the number of software, and the level of freedom they offer is many times that macOS does. That doesn't mean that macOS is bad, it's good for people who like to keep things simple and doesn't want to tinker much with the system. It has a lot of software that is very much refined to perform better without slowing down the system, but that doesn't make Windows a hard pill to swallow. It has so much to offer and the device's running Windows doesn't come as pricey as Mac devices are, and also with the same amount of money you spent on a Mac Device, you can assemble a system twice as powerful as Mac.