Depicting technology in the entertainment scenario is quite tricky. However, that is not something that you would find that tough on Amazon Prime Video. Prime Video does provide you with a good list of options for the best content on tech-themed shows and movies, and we will list out a few of them today.

Released in 2015, the show was a fusion between technology and thriller. If you love either of the genres, you will find it a show that is worthy of spending time and money on. The story revolves around Elliot Alderson, who is working as a cybersecurity engineer during the day and a hacker at night. 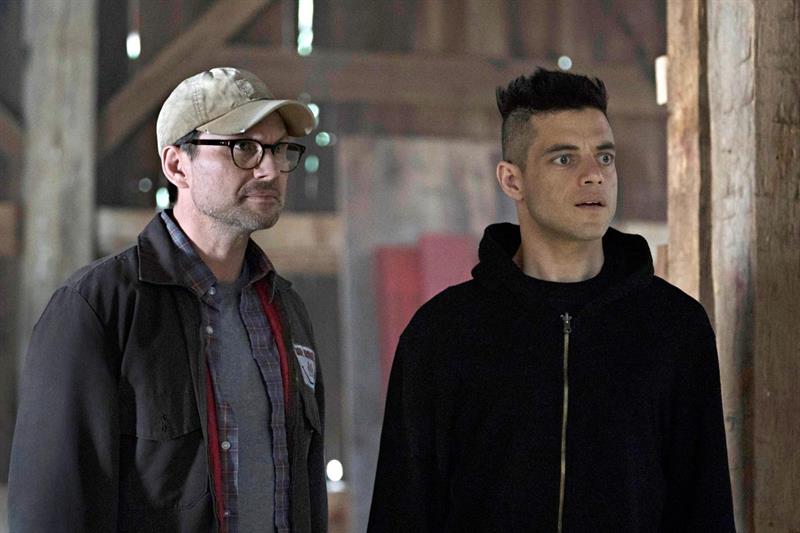 The protagonist joins hacktivists called 'fsociety' and looks to destruct all debt and financial records of E Corp. The plot also talks at length about the mental illness and social anxiety that Elliot faces. The show also tries to discuss how a lot of technology can impair our social life and other issues with respect to social health.

The crime thriller is based on a plot that revolves around computer programs along with other technologies that include Artificial Intelligence. The show revolves around a mysterious, reclusive billionaire computer programmer. He creates a supercomputer for the government of the US, which will collect information to prevent terrorist activities. 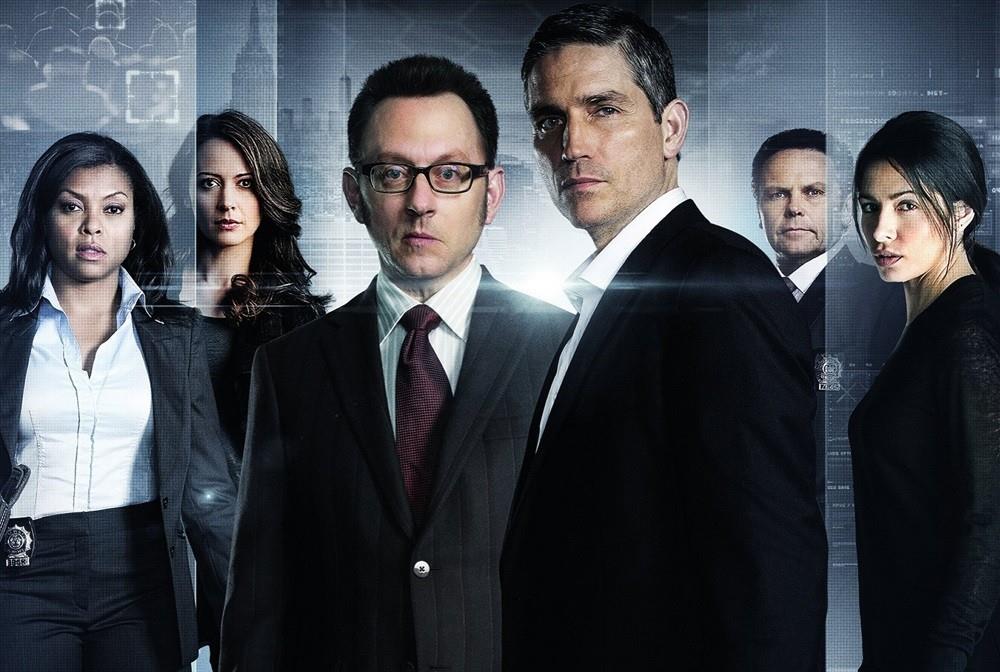 The supercomputers have been known to identify other perpetrators of crime, adding more value to the show and its plot. The protagonist of the show is paired with a former CIA agent. This will further make the show all the more enjoyable. It should be a must-watch for the techies since it provides you with an exploration of multiple aspects of technology.

This is a show that is available on both Amazon Prime Video and Netflix. The plot is set in the 1980s and is what would showcase the evolution of computers over the years. The plot explains things and the story through the character of Joe MacMillan. 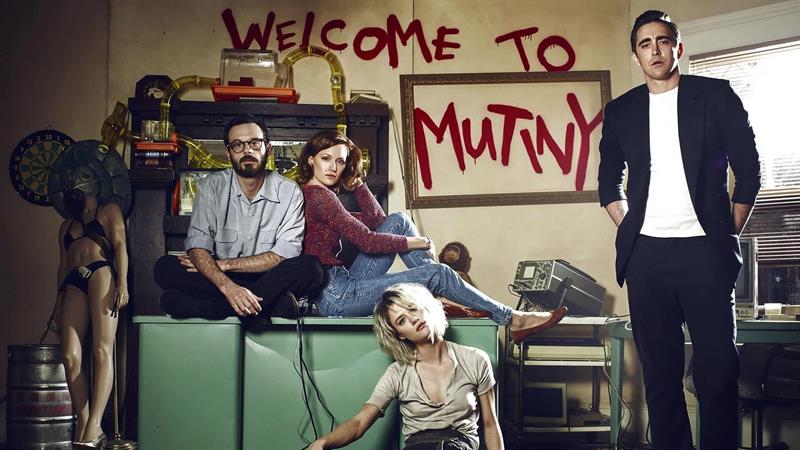 The protagonist is an ex-IBM employee who moves ahead to set up his own plant to manufacture portable personal computers. One of the aspects that we loved with the show is that it showcases the atmosphere of the time in a quite unique way that tends to be almost original. The concepts in the story are based on actual historical facts.

Here is yet another show for the geeks on Amazon Prime Video. The series is all about an average computer geek. Chuck Bartowski, who is a protagonist, receives an encoded email message and it consists of US government spy secrets. 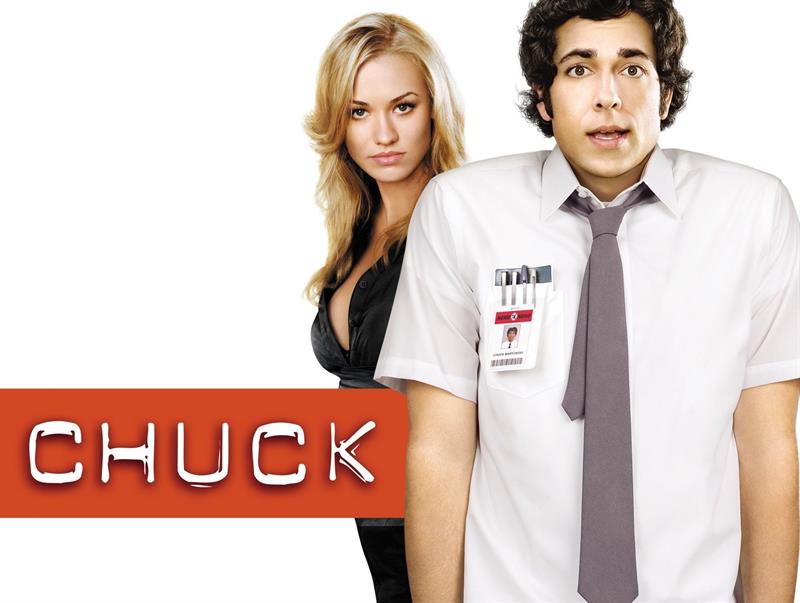 All this info is downloaded into the brain of Chuck. This now causes the CIA and NSA agents to protect him from avoiding the secrets being compromised. An excellent screenplay, great writing, and exciting performances are what would make the show stand apart from the rest. You can consider it an American spy drama with a technology touch.

This is a movie that stars Noah Wyle as Steve Jobs and Anthony Michael Hall as Bill Gates and was released in 1999. It is a biographical drama and talks at length about the rivalry between Jobs of Apple Computers and Gates of Microsoft on the development of personal computers. 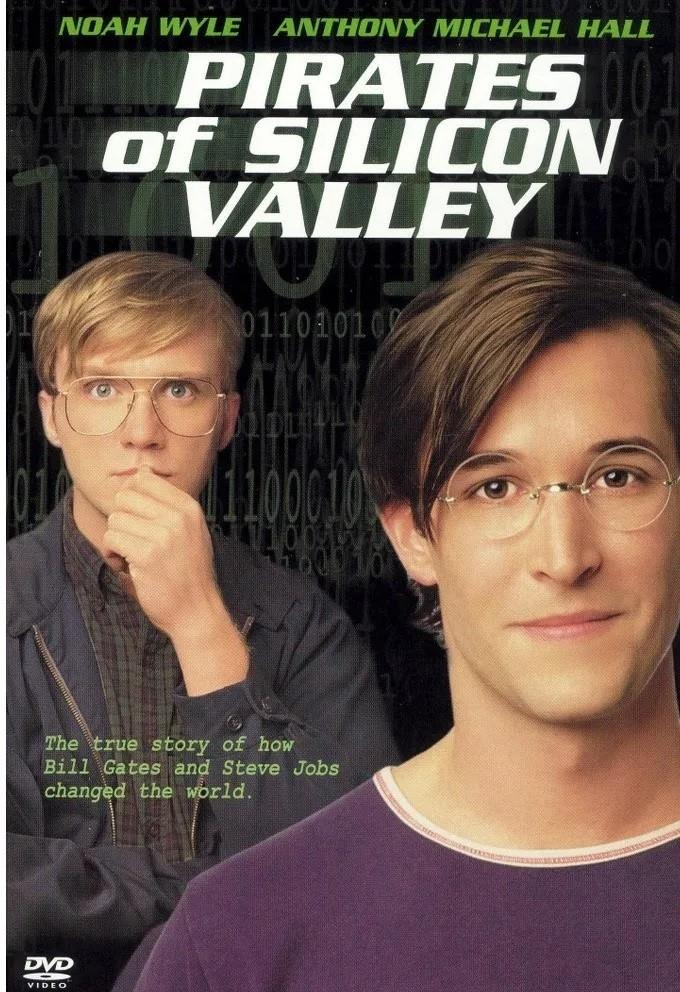 The movie comes with a very fast-paced plot and a unique story. The data in the movie is not completely historical in nature. It can be a great option to help you in enjoying an excellent experience. It is definitely one of the excellent options for great filmmaking.

With technology taking a great leap, there are a few things happening that we never expected just a few years ago. Nothing appears to be impossible today. The concept that you would find quite interesting is quite unique in every right. 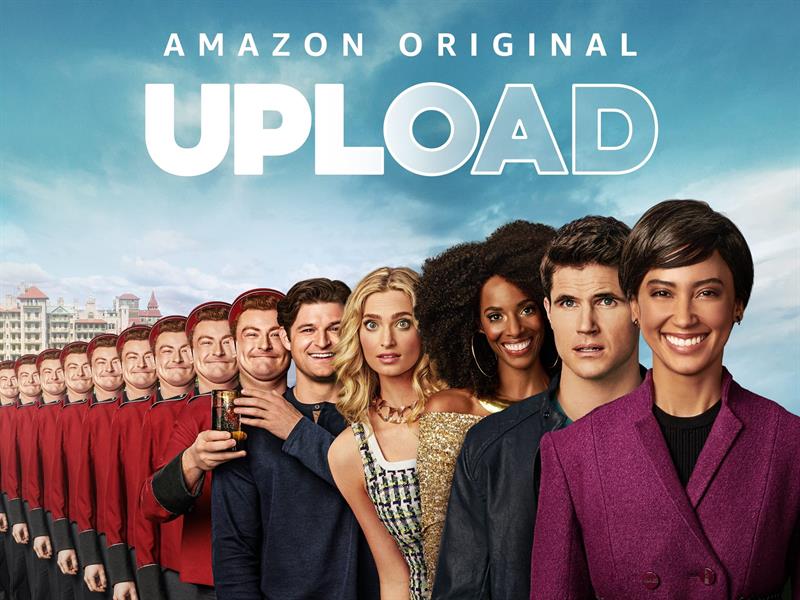 The plot of the movie is intriguing, where humans can upload themselves onto an afterlife program. It is actually a comedy web series and is set in 2033. The plot talks about a computer programmer who dies quite unexpectedly. He is uploaded into an afterlife program and begins enjoying the lifestyle of a digitalized heaven.

The Feed is all about a 2019 movie and an excellent addition to the tech-themed movies on Amazon Prime Video. Social media today has reached a whole new dimension, and the movie attempts to understand and explore the impact. The plot talks about the way in which the feeds are embossed into the brains of the people. 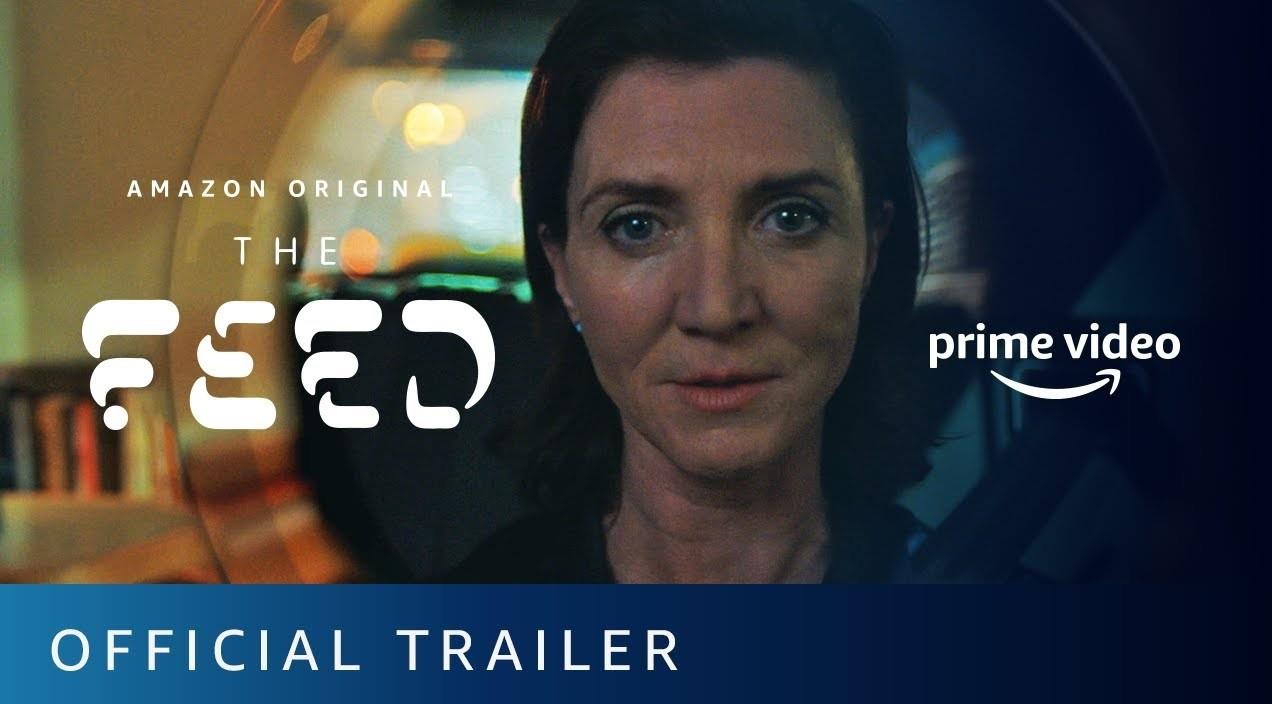 The feed is personified in the movie, and you will find that the feed goes completely haywire one day and creates huge chaos. The excellent performances by some of the actors would make it a great option that you would find much unique in every way possible.

The Expanse is a series that was played between 2015 and 2022. The series talks about how humans have now colonized the solar system. Mars has become a center of attraction and more vital. Human endeavors have brought such a scenario that the Earth and Mars are at war.

The plot further unravels a conspiracy that is likely to threaten the entire humanity. The series has been based on novels of the same name by James S.A. Core. The series is set 200 years into the future and definitely impresses you.