You don't necessarily be a person related to the tech field to be interested in tech-themed movies. After all, major tech companies are big businesses and have a lot more behind them than just a few tech stacks. If you would like to know what goes behind the working of big tech companies, how great tech ideas mature or just want to enjoy non-sensical tech-themed movies, here we are with the best list of such movies, shows and documentaries.

This is an anthology series and has been known for the twisted multiverse wherein you would enjoy a host of events that you would find impressive. The series focuses on the tussle between the darkest innovations and darkest instincts alike. 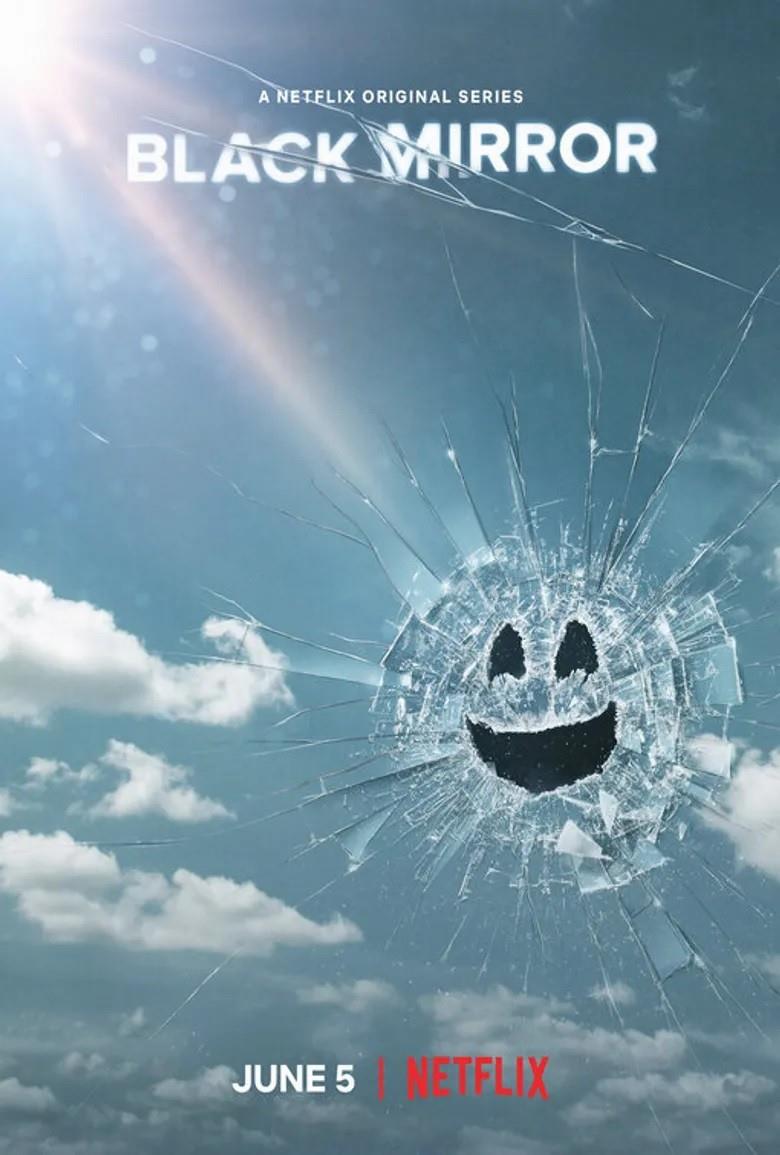 The horror and thriller show comes with plenty of tech aspects that you would love. The show has over 22 episodes spread over five seasons. It was well received, and the critics definitely fell in love with the show.

2.The IT Crowd [Fantasy, Series]

How about a tussle between the tech and non-tech professionals? How about enjoying an adventurous environment in a tech company? The series The IT Crowd on Netflix should be one of the best shows that you would perhaps want to enjoy. 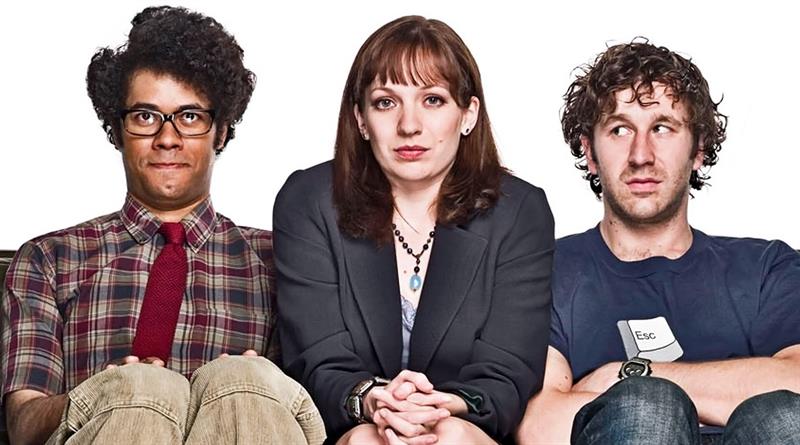 The plot of the series revolves around the three employees of a tech company. Two of them belong to the technology profession, and one of them is a manager and, of course, does not know anything about technology. The IT-related practical jokes would indeed make you have a very hearty laugh.

Halt and Catch Fire is yet another unique option for the best tech-based series on Netflix. The story is set in the 1980s and talks at length about the evolution of computers. The series creates the story with the backdrop of the character of Joe MacMillan. 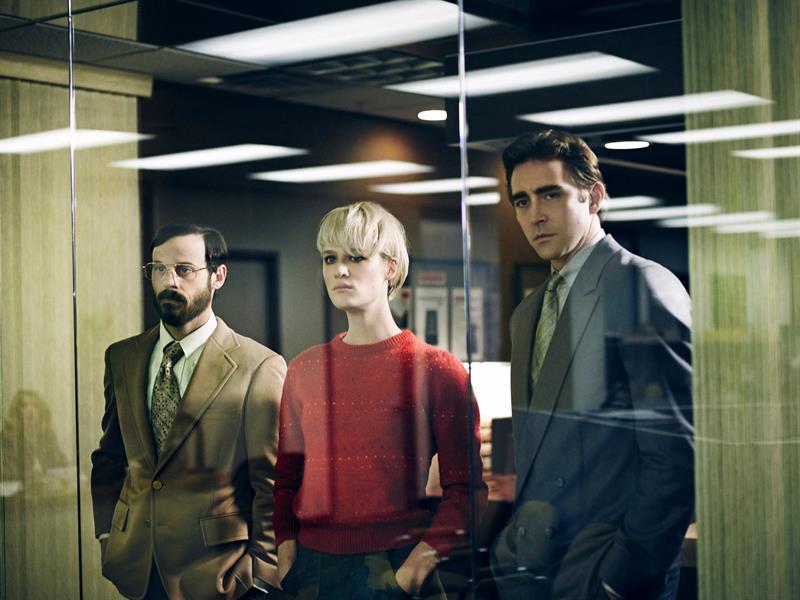 Joe is a former employee of IBM and starts his own startup that builds personal computers. The series talks at length about the atmosphere of that time. The facts and figures in the show are based on actual and historical facts, making it a powerful viewing option for tech lovers.

After a few of the series with tech themes on Netflix, let us move over a few movies as well.