Nobody likes receiving speeding tickets at places with radars that they didn't even know existed. Respecting speed limits is important, but receiving voice alerts about their position in advance can be extremely helpful. Minor speeding violations can be common but the penalties imposed by traffic cops for doing so are not so minor.

Speed cameras are being deployed in several cities in India and in this case radar detector apps might actually help you avoid traffic cops and fines. That's where these apps come into play. Therefore, we've listed some of the best radar detector apps to ensure you never receive another speeding ticket. 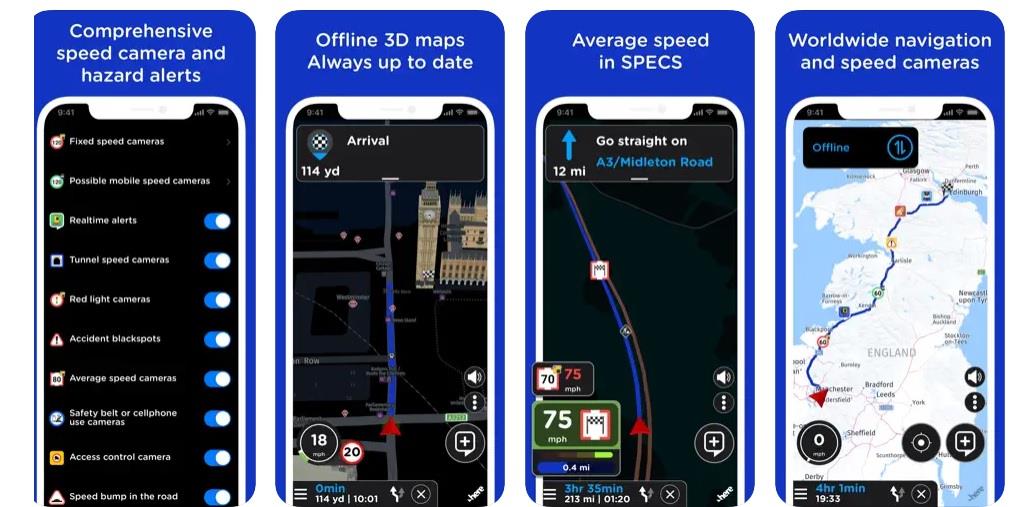 Radarbot Free alerts drivers of speed cameras through its main function. It has features that allow other users to report mobile speed cameras, as well as a map showing the location of speed cameras on your route. It is compatible with any GPS navigator, even Google Maps. Users can also receive voice alerts from Radarbot. There are several cool features in this app, including real-time speeds, alerts when you exceed speed limits, and route saving. The system will alert users to all types of cameras in their vicinity, including tunnel cameras, fixed speed cameras, traffic light cameras, and mobile cameras. There is a free version as well as a paid version available for interested users. It's available for iOS and Android!

Radardroid, one of the best radar detector apps, alerts you to speed cameras along your route. Also, it can be used as a background service, so you can use your phone normally even while it is open. it can detect most of the speeding traps, with its vast and continuously updated database. Radardroid offers excellent warning distance alerts that warn you 1000 and 500 meters ahead of time, as well as the option to change the first warning distance. It can also detect fixed-speed cameras and red-light cameras. 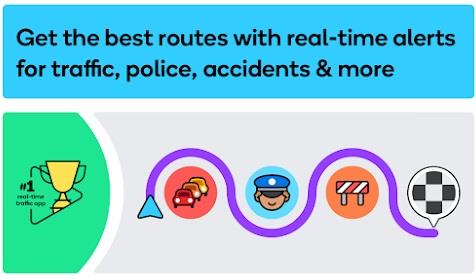 There is no doubt that Waze is one of the best apps for smartphones when it comes to maps and navigation. Aside from being a GPS app, Waze is an excellent radar detector, letting you know when there are radars, accidents, and roadblocks. Additionally, it adjusts the best routes based on information shared by other drivers through it in real-time. It also has an auto mode feature that switches between 2D and 3D versions of the map. Waze can also help you to report about police, accidents, and diversions to other users. The app also allows us to listen to music via Spotify while using GPS at the same time. Using the app is easy and convenient thanks to its user-friendly interface.

Over 100 million people have downloaded it on Google Play alone and it is completely free to use. Again, you can download it for iOS or Android! 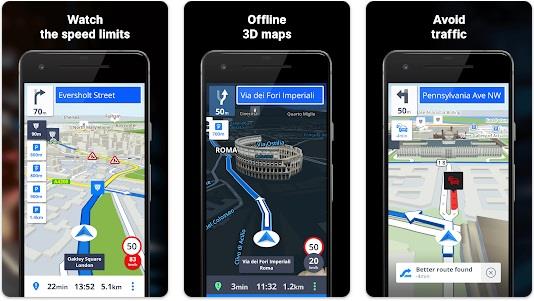 Sygic can warn you about speed cameras in traffic and also work as a GPS. It allows you to know the speed limits of your routes and to download 3D maps offline to your smartphone. Sygic GPS Navigation helps you easily escape the traffic or find the best parking spot. You will also get the latest information about fuel prices at petrol stations. And, with speed limit and speed camera warnings, you will avoid speeding tickets. It is one of the best radar detector apps on the market because it is constantly updated. The app is free, but you can purchase extra features within it.
Using Sygic GPS Navigation, you can easily locate charging stations near you, check their availability, plan your route there, and even pay for them. Now you can download Sygic on your iOS or Android device!

Most countries are supported by Speed Camera Radar, but you only need to download the database for your particular country to use it. The app has excellent features such as speech and vibration when a hazard is detected. This app detects various road hazards like speed cameras, bumps, and blocked roads reported by other users. In each country's database, it can detect a variety of radars that are constantly updated. It displays 3D maps and is compatible with WearOS-enabled smartwatches. Furthermore, it allows you to work in the background while doing other tasks along with the night mode. 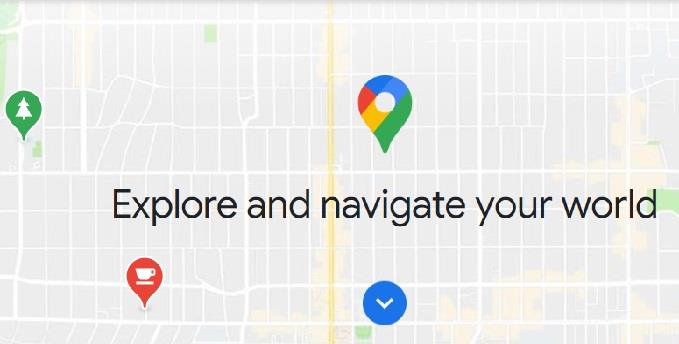 Even though Google Maps isn't able to warn you about and detect radar on your route, it's still worth mentioning since it's one of the best GPS applications available. Find out what the speed limit is on each part of your route to avoid getting a traffic ticket anywhere in the world. The app is ranked number one in the navigation category in the App Store and has been downloaded over 1 billion times on Google Play alone. This app can be easily downloaded for free on your iOS or Android device!

How Do Radar Detector Apps Work?

It is important to note that these apps do not turn your smartphones into radar detectors. Radar-detecting devices contain special hardware made specifically for this purpose. The primary function of radar detector apps is to detect speed cameras that are on your path by using GPS and other location-related features. Their data is connected to a database that contains radar and other hazard information. It also depends largely on the data that the community updates on it. The apps alert you when you get close to those locations.

You can easily skip the hefty charges with the help of these so useful radar detection apps. They do a great job. However, it is always good to keep the speed limit in mind while driving. Therefore, these apps come with a speedometer to alert users' for their safety. It is more economical to use radar detector apps instead of buying a real radar detector.

It's true that the above radar detector apps for Android and iOS have many advantages and some disadvantages, but they are still highly useful while driving. Having such applications on your phone gives you the upper hand on the road as you can avoid problems like police cars with speed guns, traffic, getting lost, and other issues. In these apps, you can use multiple features and functions at once to make driving safer. It saves you both time and hassle of never having to be late for a meeting or event again.

So, let's try the one to determine which suits best to your region.