2019 was indisputably a detrimental year in the development of wireless technologies in India.

The government of India signaled the advent of a new era in connectivity by rolling out 5G smartphone wireless networks.

Platforms like Forbes, Times Now, Economic Times, Business Standard, Euronews, and others significantly communicate how the life-changing revolution is here to stay.

However, while the national launch of the 5G network was aimed at strengthening the broadband cellular networks, the Indian audience was left at the threshold of uncertainties which resulted from unforeseeable impacts of the 5G network on future India.

The idea is particularly fueled by the potential negative consequences that 5G wireless technologies would potentially have on humans, the environment, and the country's flora and fauna.

And, while the big picture, i.e., whether 5G will have an impact on future generations, is still unclear, let's find out if it's worthwhile to buy a 5G smartphone in India right now.

And, if so, what are some key considerations that users should be clear about before buying 5G smartphones?

What Could be Expected From the Best 5G Smartphones?

The fifth generation of wireless connectivity is expected to offer the fastest connection possible, higher speeds, and greater downloading capacity.

Almost every major telecommunications company is jumping on board, promoting what can be expected from the deployment of 5G networks.

So, here are some of the expected benefits of 5G communication: 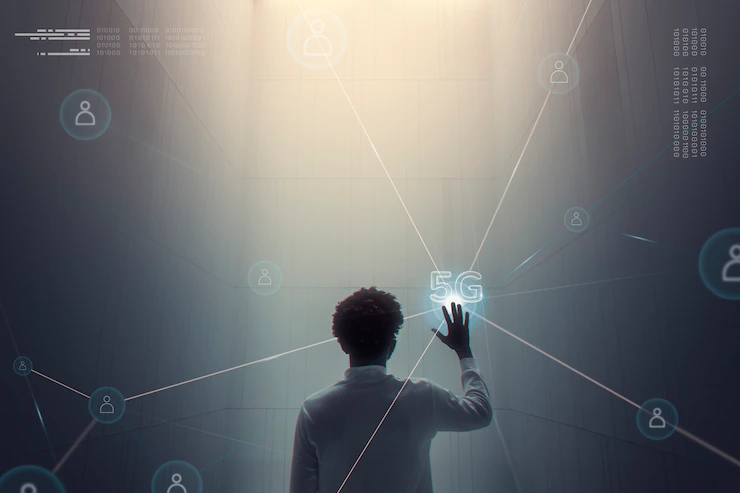 Research in the 5G space estimates that many high-end companies are betting on the endless opportunities that 5G smartphones might bring to India.

According to the American Consumer Institute Center for Citizen Research,

building a 5G network will generate $533 billion in the U.S. GDP over a 7-year period and $1.2 trillion in long-run consumer benefits.

5G technology is believed to make a notable difference in the metaverse and the world of connectivity. It might also bring major changes in the way we use social media. For example, a 5G network might strengthen the automated coordination between social media apps and data sharing making apps more accessible quickly.

It could be the best alternative to cable networks and support a range of functions only possible with high-speed internet.

5G isn't just another tech innovation, it's the platform that makes other innovations possible.

Should You Buy 5G Smartphone Now? 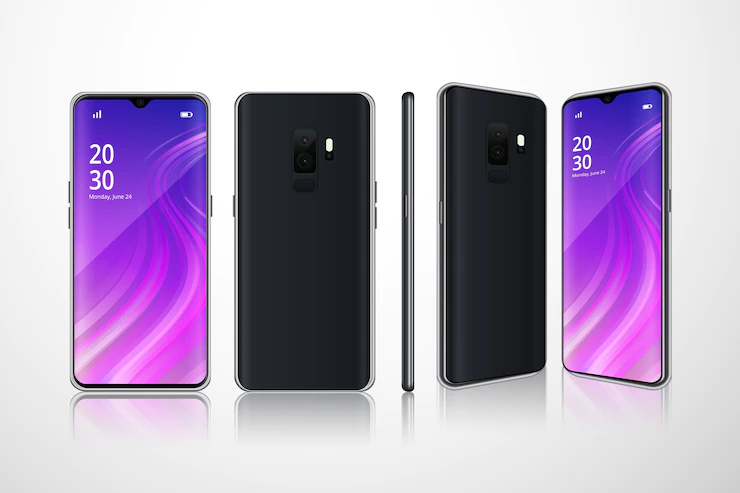 5G technology is being hailed as the catalyst in driving the digital transformation nationwide. But, should you really buy the best 5G smartphones in India right now?

Yes, but when the technology is properly implemented. As of now, Jio, Airtel, and Vodafone are a few of the telecom operators that have already begun testing their 5G setups in as many as 13 cities across the nation.

5G networks are empowering connections, but still, there is a lot of air that needs to be cleared around it. Or if we talk more specifically, there is so much more that is left unsaid about the benefits and disadvantages of buying the best 5G smartphones. Today, we are doing just that.

China, Japan, Korea, and Singapore are among the countries with operational 5G networks, making 5G communication a tangible reality of our everyday lives.

In India, telecom operators are determined to introduce 5G at a rapid scale nationwide.

And there is enough uncertainty to bewilder the audience as to whether it is worthwhile to buy a 5G smartphone right now.

To answer it in a more comprehensive manner, experts advised that 5G smartphones may be a worthwhile option in a few years. But as of now, the exact status is yet to take shape.