The first time watches amazed us other than showing time, was when it did everything a calculator did. Just like a physical calculator, it too had a physical keyboard, and it really took everyone's breath away. At that time, it was an extreme use of technology, and now with the smart watches, the range of things they do is beyond anyone's imagination. From tracking physical activities to taking ECG, and even checking blood oxygen levels, things they do are amazing. Who would have thought a simple watch which was actually invented for tracking time would come this far? 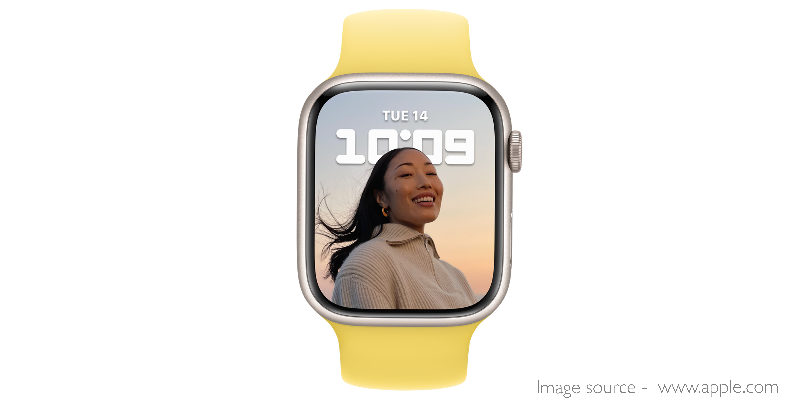 With a larger screen than its older versions, thanks to the thin bezels, and a brighter screen, this one is very hard to ignore. We can't say that Apple has made huge improvements on watch 7 compared to Watch 6, it's almost as same as that of Watch 6 with small enhancements. If you already own a watch 6, we won't recommend buying this new one, except if you are looking for a slightly larger display which makes it more comfortable to interact compared to smaller screens in the previous models. Though Apple hasn't added any significant upgrades, it still has everything to stay in front of the competition. The features like taking ECG from the wrist, checking blood saturation levels, fall detection, checking heart rate, all of it makes the Apple Watch 7 more attractive than the rest. One thing which was a major letdown in the Watch 7 was its battery capacity. It's same as that of its previous version, eighteen hours per charge, but it charges faster than Apple Watch 6. 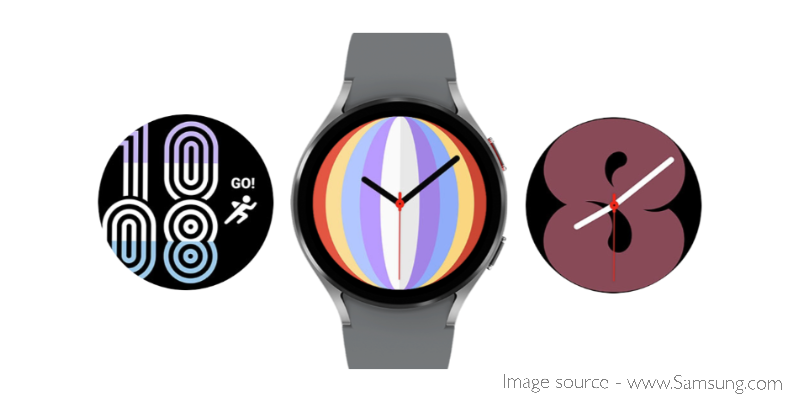 Samsung Galaxy Watch 4, for the first time, runs on Wear OS from Google which was not the case in its previous models. It can run android apps along with the apps from Samsung, and the presence of android apps like Google Fit and other fitness apps from Android adds more depth to the App Library. This smartwatch has all the features needed for a good fitness tracking machine. It can take ECG, check the blood oxygen levels, track your sleep and other physical activities. But, to make full use of this smartwatch, you will need a Samsung phone. All the major apps including the apps that does things like taking ECG, checking ECG and blood pressure can be found only in Galaxy App Store, making other Android users unable to access it. When it comes to battery life, it can provide you enough juice to last for two days with the Always ON turned off, and will get less, as you turn on more features. 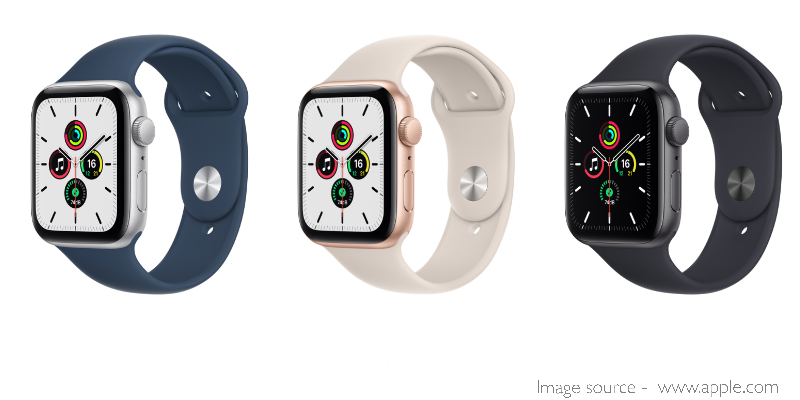 Apple Watch SE comes as a trimmed down version of Apple Watch 6, lacking advanced sensors, and features like the Always ON display. Though, it doesn't have the advanced features like the one we see in the latest versions of Apple Watches, it still plays well the role of a good fitness tracking device. Except the capabilities like taking ECG and checking the blood oxygen levels from the wrist, it has everything one prefers in their fitness device, from measuring your heart rate to tracking all your physical activities. Also, it does a great job in monitoring your sleep, and tells you the amount of sleep you had, except telling you the stages of your sleep. It's one area Apple has to work on with their devices, they need to give us a detailed analysis like other brands do with their watches. As battery capacity is concerned, Apple promises you up to eighteen hours per charge, but you will get more than that. 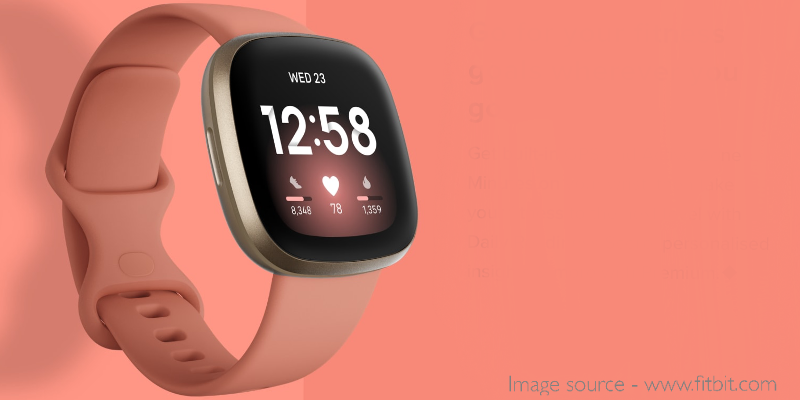 Fitbit Versa 3 carries battery capacity to a new level compared to every other smart watches discussed here, but at the cost of some features like ECG, and performance. It can carry on up to six days with moderate use by disabling the Always ON display and location tracking. As the performance is concerned, it takes a bit of time while loading apps compared to other premium smart watches, and as said these are some trade offs for getting a battery capacity that can last up to six days. Unlike its previous versions, it doesn't come with any physical button, and instead you get a haptic button in that place. Fitbit Versa 3 does all the things you expect from a modern health tracking device, from measuring oxygen levels in blood, measuring temperature, giving heart rate notifications to tracking your sleep, it does everything. One thing that we really liked about this device is it's sleep tracking, it can analyse your sleep, and classify between normal and deep sleep, much better than telling you just how much time did you sleep. 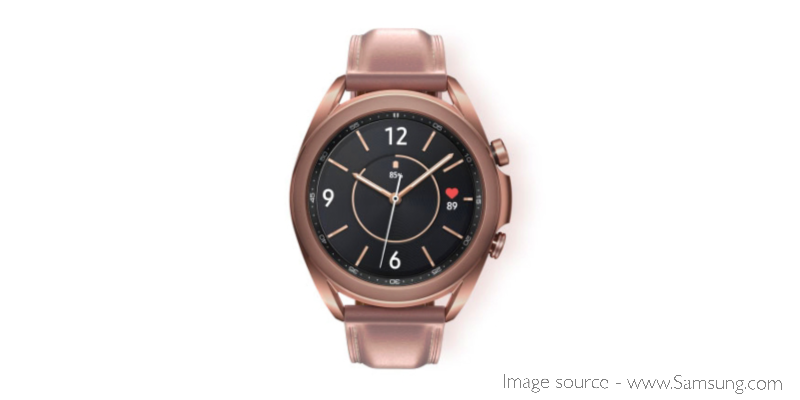 Samsung Galaxy Watch 3 promises you enough juice to keep it running for two days, but it depends on how you use it. Also, we can save some charge by turning off the Always ON display, turning off location tracking, and adjusting the screen timeout time. This smart watch comes with a physical rotating bezel which makes it easier for navigating through the watch without touching the screen, but sometimes it can play spoilsport while swiping. Just like it's competitors, it doesn't fall short of having capabilities one asks for in their fitness devices, it can take ECG from your wrist, check blood saturation levels, and track your sleep and other physical activities. Samsung Galaxy Watch 3 also assists you with detailed sleep analysis report, letting you observe the sleep quality and patterns, and helps you in deciding whether there is a need for you to sleep early to get the desired results.

Who is the winner here? That depends on your need. Each of it has features that one fitness device must have, and it's hard to choose from. Some people need more battery life compared to mere one or two days, or some need performance and they don't care about the battery at all. Anyway, we need to tell who tops the list, obviously, it's Apple Watch 7, with top notch performance, and not so bad battery life. Another winner is the Fitbit Versa 3 for its unmatched battery capacity against all of its rivals. Summing up, all of the devices discussed here are very good and reliable devices, and you should really have a look at these when you shop for the smart watches.