The Internet gives people across the globe access to information, whether it's music, entertainment, education, news, or sports. But contrary to popular belief, the internet is not as free as we think. Everything that we browse on the internet passes through the hands of private corporate service providers, which has given rise to worldwide debates on the free flow of information.

In some countries, like North Korea, China, India, and Saudi Arabia, the governments maintain tight control on what their country's citizens watch, read, or upload, making the world wide web not so wide. This is called internet censorship. 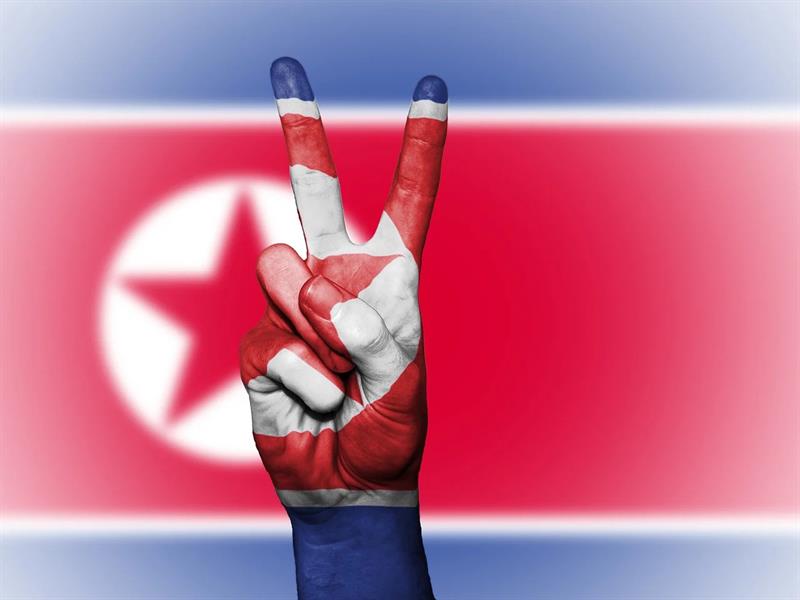 North Korea's internet is called Kwangmyong. Although the internet is free for public use, it is only accessible to about 0.1% of the population living in North Korea.

Citizens can access only state-run news, one broadcasting station and two email service providers. The actual internet is reserved for only high-ranking officials and foreigners, all routed through China. As per media reports, many citizens may not even be aware that the Internet exists. 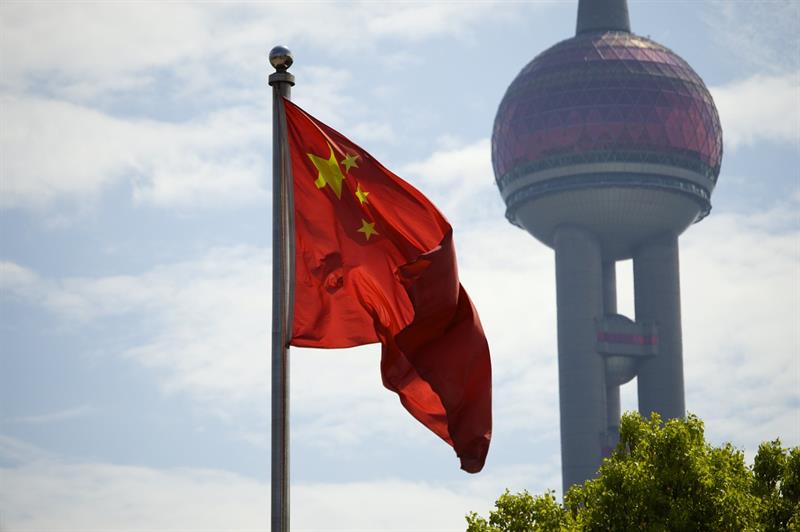 China runs among the world's strictest censorship machines. It is known to be a complex internet filtering system that China uses to prohibit the operations of foreign websites.

Instead, China has developed their alternatives, which are also tightly monitored by companies that ensure only user-generated content is produced online.

The government instructs the companies to store user data on local servers to inspect it. Thus, while many in the western world are engaged in discussing freedom of expression, China doesn't acknowledge it is necessary. 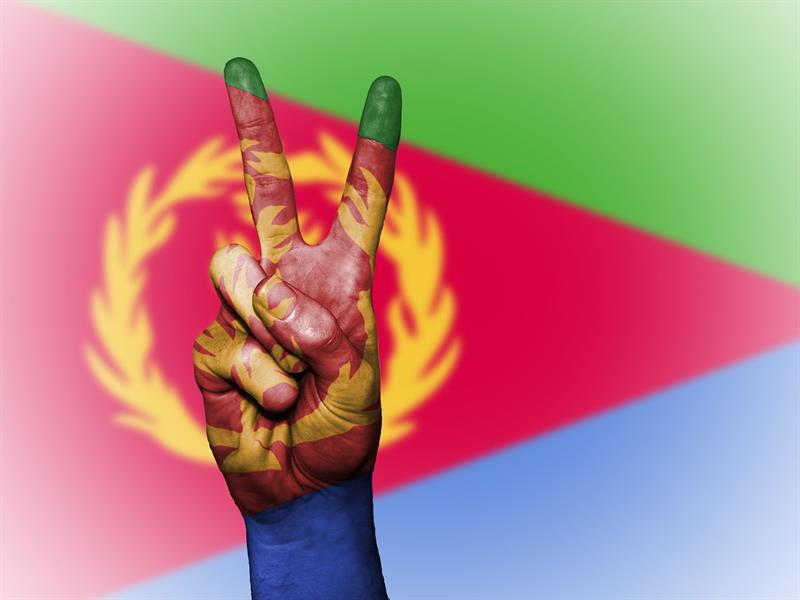 Media reports have repeatedly pointed to the small region of Africa, Eritrea, as having some of the most aggressive internet censorship in the world. Eritrea practises a state of emergency concerning its border issues with Ethiopia.

The government shut down all independent media outlets in 2001 and began arresting journalists, marking the end of media freedom.

The government initiated a crackdown in which it detained at least 15–23 journalists and politicians between 2000 and 2005; most received life imprisonment, a few died in detention, and none received a trial. The region has less than 1% internet penetration, which is too aggressively filtered by the government.

The media reports the region as having the worst human rights record in the world. Any citizen found breaking the rules is subject to religious persecution and indefinite military conscription. 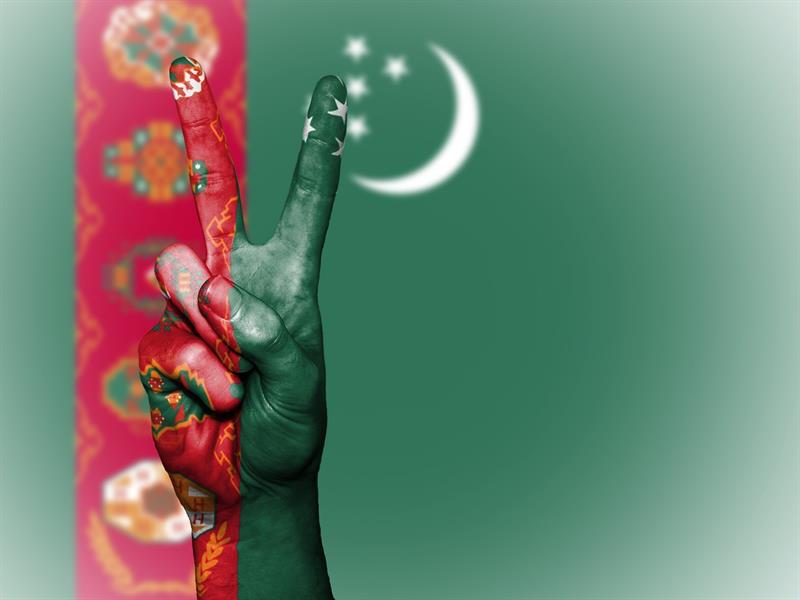 Turkmenistan is also well-known for its strict and aggressive policies on letting citizens access the internet.

The government continues to maintain strong censorship and provides access to information through a controlled ISP service, TurkminTelegram.

The ISP service allows access to websites with Turkmenistan IP addresses. The authorities have complete control over what people can access. 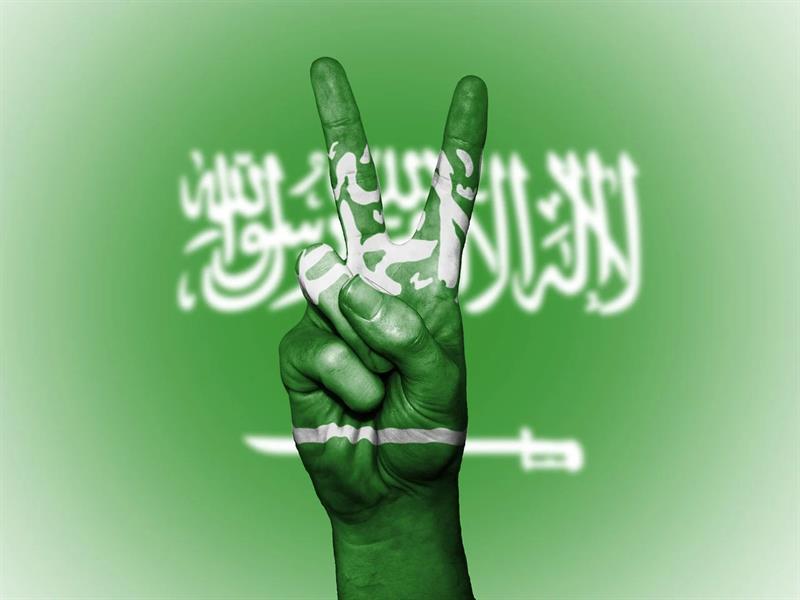 Saudi Arabia is another country that is counted among the worst countries in terms of internet censorship. The country, led by King Salman bin Abdulaziz al-Saud, uses royal decrees and anti-terrorism scare tactics to punish citizens who criticise the government or Islam.

The state uses an absentee court to punish citizens and declare harsh sentences even without any proven charges. The country also tracks web traffic, blocking any sites that they deem incompatible with state propositions.

As per a published report, the Saudi Arabian government passed a rule in 2011 to force all online bloggers and news agencies to obtain a licence to continue operating. 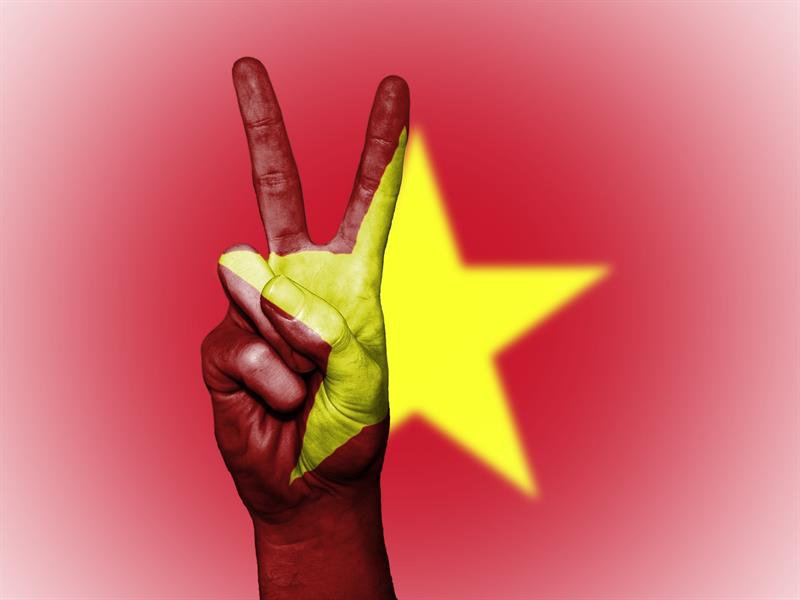 Vietnam's government rules and dictates all the media channels, using the outlets as a mouthpiece to spread the agendas followed by the ruling communist parties.

Media channels, news agencies, bloggers, and posters are kept under controlled supervision. Journalists are attacked and arrested more frequently without any charges.

As reported by The Freedom of the Press Index, the country has only 14% unrestricted press penetration. 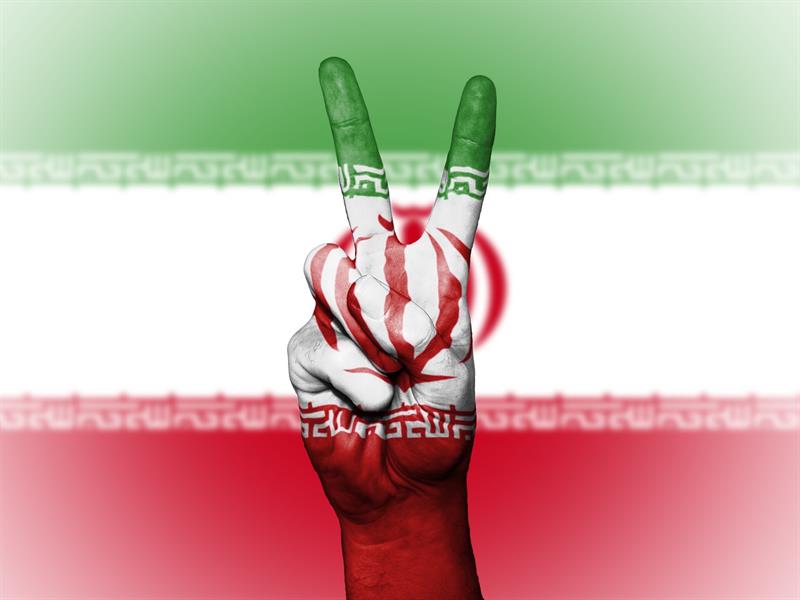 Access to the Internet is a major problem that Iranians face. The government of Iran says strictly no to around 35 of the world's most popular apps and websites, including Twitter, CNN, Facebook, Snapchat, Telegram, and BBC.

The citizens, however, can access some of these using proxy software or a VPN service. Ironically, when someone does use VPNs, the internet user is bombarded with government-based ads.

In times of war, citizens have no access to the internet at all, even with VPNs. As per citizens, Iran might even launch an all-inclusive ban on the use of the internet shortly. 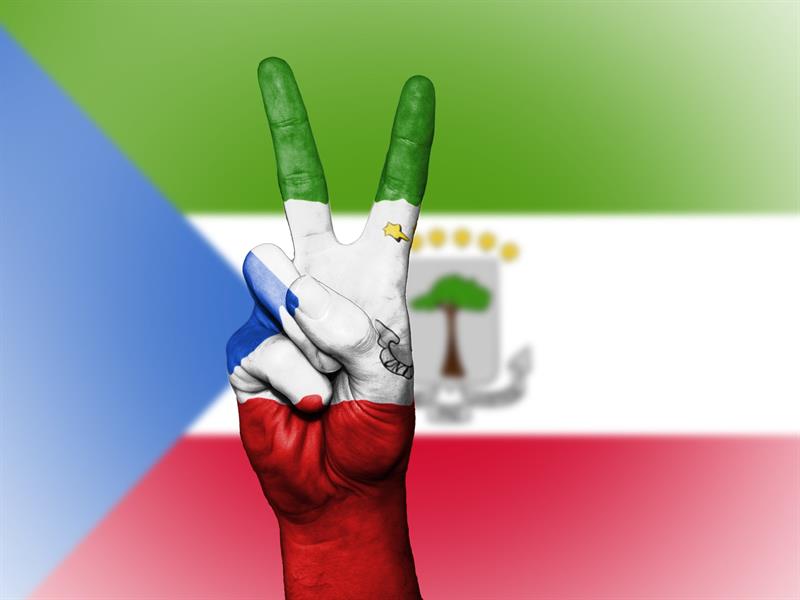 Equatorial Guinea is a small, diverse West African country bordered by stunning landscapes. Ruled by President Teodoro Obiang Nguema, Equatorial Guinea is considered an authoritarian society with the world's worst human rights record. Internet censorship is a big issue in the country. Punishments with regards to unauthorised access include beatings, torture, and unlawful incarcerations, which are pretty common. 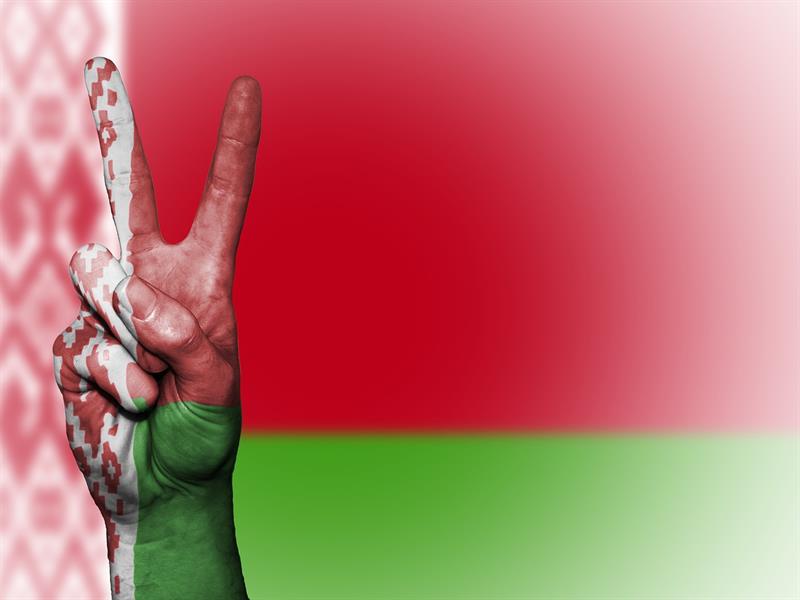 Internet censorship in Belarus is enforced by several laws that include insulting the government, a punishable act with up to five years of jail time.

Freedom of using the internet to gather worldwide information in Belarus remains strictly restricted. Both independent and foreign media are subject to systematic political intimidation.

Accessing the internet facility in Cuba isn't ubiquitous. Cuban citizens cannot use internet services from the comfort of their homes. Instead, they have to go to designated spots that offer internet access, such as Parknet.

These designated spaces work as wi-fi hotspots for the public. It is a pretty common site to observe dozens of Cuban citizens gathering in public spaces at night when the heat is more tolerable to connect with the world.

To browse the internet services, citizens have to get an account issued by Cuba's only telecommunications company, ETECSA. Overall, Cuba's internet infrastructure is extremely restrictive.