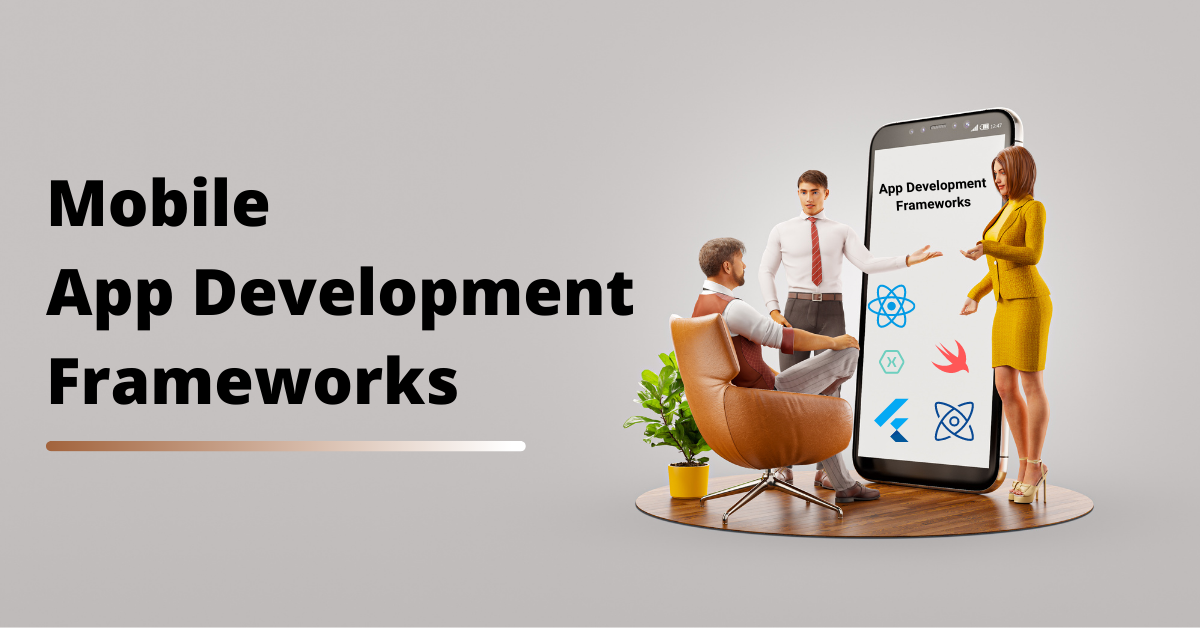 The competition in the app market industry is rising unprecedentedly. Therefore, it becomes crucial to develop an app that can hold your potential users' attention, keep them engaged, and help them convert. However, many experts say that it's hard to impress today's generation with a regular, mundane app downloaded from App Store or Google Play Store.

By investing in PWA, many popular brands saw astounding results:

So what are you waiting for? It's high time you must also invest in PWA development and skyrocket your customer engagement and overall revenue.

What Is a Progressive Web App?

If you ask me what a progressive web app is, I would probably say -- it's a technology that has the power to transform your business completely and can take you beyond success. But it also has a technical and more precise meaning. Let me get you to that!

Progressive web apps are websites that combine the best of both mobile apps and websites. A PWA will use the qualities of a mobile app to its advantage, improving the user retention and the performance of your app. All in all, PWAs are designed to combine the best features of mobile apps and the mobile web, such as speed and offline usage, without downloading anything.

An open-source JS library by Facebook, React.js creates user interfaces for both single-page and multi-page apps. React has become a popular choice amongst developers for its JavaScript library. Its component-centered approach towards development makes it an appealing framework. By making use of JSX to render functions for connecting HTML structures, this framework creates a React PWA solution.

Released in 2010 by Google, Angular.js is one of the oldest progressive JavaScript frameworks used to create both large-scale and single-page apps, presenting ready-made functionality. Angular.js is one of the powerful PWA frameworks having several benefits and features. It uses the JS ecosystem for building robust and reliable PWAs. This framework enables you to create a PWA through a JSON configuration.

Being an open-source SDK, Ionic is based on Angular Apache Cordova Progressive Web App frameworks. The massive library of components for iOS and Android makes Ionic an ideal option for PWA development. You can easily build web pages running inside the device browser with the help of WebView. Ionic is a favorite choice for small businesses. The built-in browser instruments, debugging tools make this framework easy to maintain.

Polymer is another open-source JavaScript-based framework by Google, dedicated specifically to creating web apps using reusable components. The library is getting more and more popular amongst web developers. Helping developers deal with design peculiarities is one of the main key features of this framework. With Polymer, you can create your own HTML elements, including themes, and compose them into web apps.

Svelte is a new component-based framework that uses a leaner code, helping in developing faster loading of pages in syntactic analysis and execution parts. Being a versatile framework, Svelte has a huge role to play in the CSS progressive web app frameworks. Plus, you don't need a virtual DOM with Svelte. That said, Svelte is surely going to become a trending PWAs development framework in 2021.

An open-source PWA framework by Microsoft, PWABuilder offers one of the fastest ways to develop components for a web app responsive across devices and platforms. It seamlessly converts websites into fast, functional, and engaging PWAs across multiple platforms. The framework aims to create cross-platform PWAs, including availability with Microsoft Store and Mac.

A well-constructed PWA can improve an app's performance, speed, user experience, plus brings in more customers, resulting in higher ROI. To make this happen, you need robust PWA frameworks. And the good thing is, now you have seven of them to choose from. So keeping your business and audience needs and demands in mind, pick the best-suited PWA framework and push your business towards success. Cheers!

This article is locked for Responses & comments.
Submit Article
Return to Article Index