What is the game about?

Carrom is an Indian game. The name varies from country to country. Carrom is played by a majority of countries in Asia. It's fun to play it with your family. With a wooden board, four players can play this game at once. However, it is reduced to two players in the online version.

Gameplay and its modes:

You will surely reminisce about your childhood playing this game. You can play matches against global opponents by using your Facebook or Google account to log in. Moreover, you can play with friends in single-player matches. As a guest, you can log in without using any social accounts. 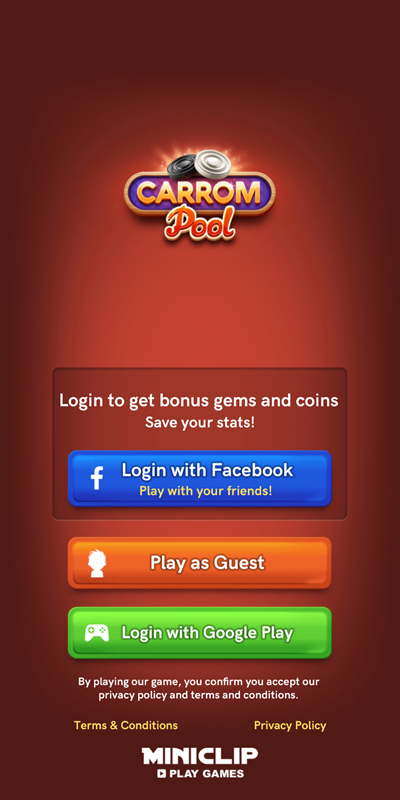 Disc Pool, Carrom, and freestyle modes are available in multiplayer modes. Offline practice matches are there to sharpen your skills. You can buy in-app items like strikers and boards. The game is made for both Android and iOS. 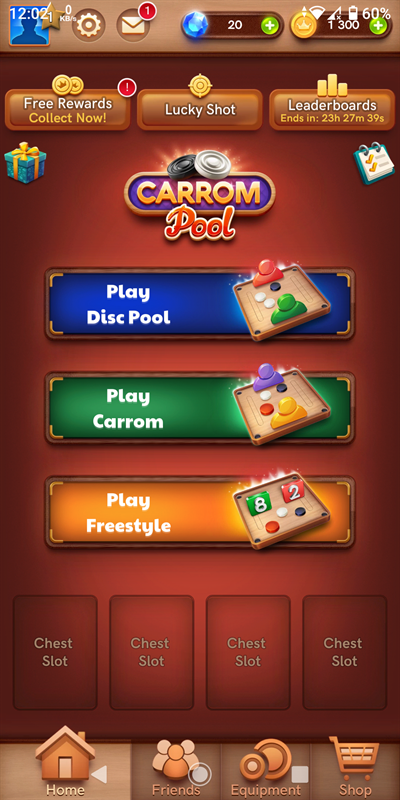 It is just a matter of dragging the striker horizontally to the desired position. After that, pull it to set the speed and direction, and then let go. 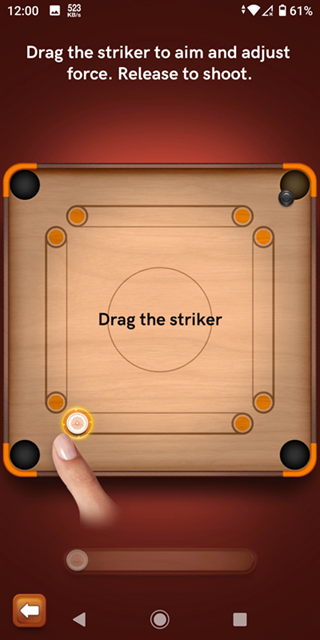 As you progress in the game, you reach different stages. To move higher, you need to start from the beginner level and increase the ranking. There are also entry fees to play every game ranging from 100 to 10,000 depending on the venue, like New Delhi, Paris, etc. You can play with a random opponent online, and in-game purchases are also available. 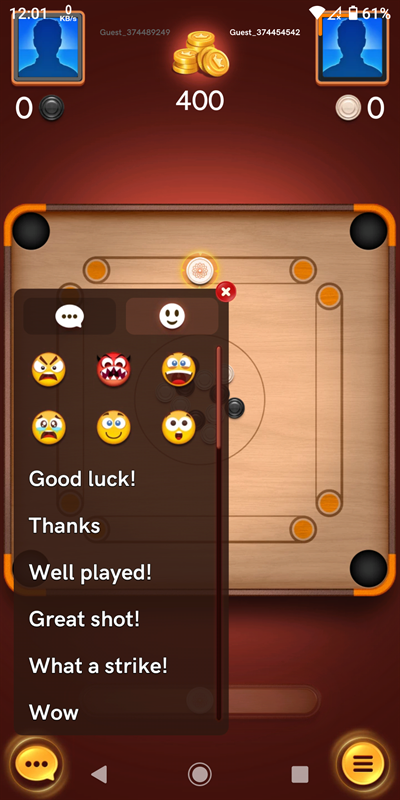 Using emojis as well as wishing the opponents 'good luck' in one-to-one chat will certainly make the experience more fun. Should you leave in between, the opponent will be declared the winner and your entry fee added to his/her account.

Pros: The game has very simple rules without any ambiguity. controls are also very easy. in addition, daily rewards, and lucky shots surely help you to progress in-game.

Cons: It often freezes, and if the network is unstable the player cannot strike on time. So, a fast internet connection is essential.

Article by Prakash Narayana K
Prakash is a Computer Engineer from Karnataka, India. He is passionate about storytelling, content writing, and blogging.