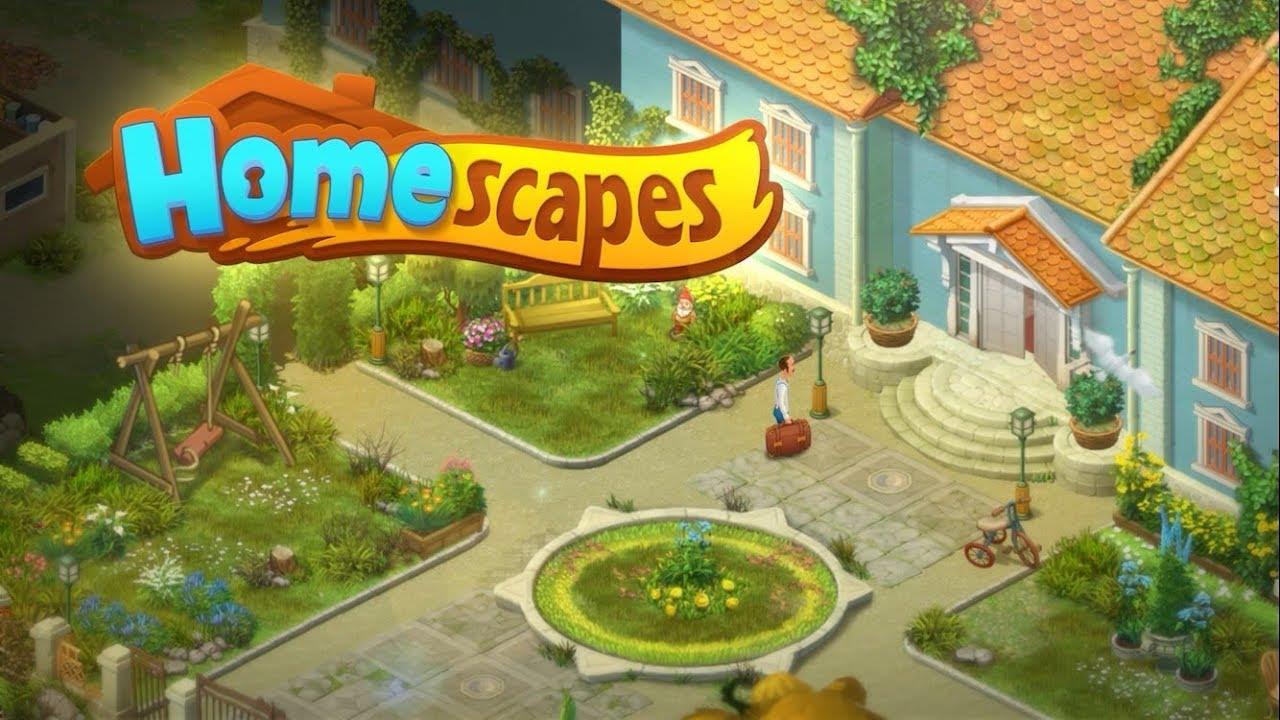 Homescapes is a free video game developed by Playrix and is available on Android and IOS. It's a single-player game with match 3 puzzles following with a storyline. The game starts as Austin who wants to move back to his parents. Austin's parents ask him to renovate their mansion to sell it. So now the player should be helping Austin in renovating the mansion. The Player needs to complete the match - 3 puzzles with certain goals.

Tips to Start Match - 3 Puzzle
The Player needs to match the 3 similar objects by swapping two adjacent objects in a row or column and complete the given goal. If the player finds it hard to match and remains idle, the game automatically highlights the match. In the first 3 levels, the game helps the player to match the 3 objects and meet the goal easily. Boosters help to blast the objects at a time in fewer moves. Login into the game daily and get more boosters for free. If you login for 7 days consecutively and complete the "To Do" list, you can get boosters and coins for free.

Boosters help the player to match the objects in one go. The player can gain boosters by making the objects match in row or column with 4 or 5 objects at a time. Boosters get activated when they are tapped twice. Boosters like Rocket, Plane, Bomb, Rainbow ball, Hammer, Sledgehammer & Glove are available in the game. Each booster can be gained by matching in a particular order. For example, the Rocket booster can be gained by matching 4 objects in a straight line. Rocket can clear 1 row or column. The Plane booster can be gained by matching 4 in a square. The plane booster can clear 4 surrounding spaces with 1 additional in another area. By matching 5 objects in a "T" or "L" arrangement we can get a Bomb booster. The bomb can clear most of the surrounding objects. By matching 5 objects in a straight line, we can gain Rainbow Ball booster. Rainbow ball can clear one type of objects seen on the screen. Hammer, Sledgehammer, and glove boosters can be bought and used by the player. Hammer and Sledgehammer can remove similar objects at a time and also weaken the obstacles. The glove booster helps in swapping the objects without a move. 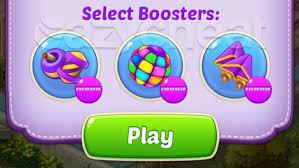 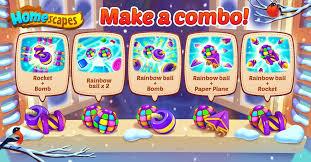 The player gets 50 coins on completion of each level by playing match 3 objects. The unspent moves and power-ups will be converted into points and coins. So the player needs to complete the task in a fewer number of moves. The player can get coins and points when Austin completes a few in-game characters are happy with his work. By completing the "To-Do" tasks that contain mansion renovating can also give a good amount of coins and points. By watching the videos of Ads that pop up n between the games can also give you coins. And the last option is to buy coins online. It's a not preferable option because the player can get coins by watching the videos for free then why to waste money on the game.

After playing this game I felt like I am playing 2 different games merged in one. When we play the match 3 object tasks, we feel like playing Candy Crush and other decorating games while decorating the mansion. I enjoyed playing the game. Players who enjoy Candy Crush can easily complete the match 3 object tasks. Levels can be completed until we reach 30. After level 30, the player should be careful in using his moves as the goal number will be more and moves will be less. The player can choose the furniture as he wishes and decorate the mansion. Boys and girls both can enjoy this game. 10 years above kids can enjoy this game along with the adults. I shall rate the game as 4.2 stars out of 5.