The term offshoring and outsourcing are often used interchangeably, even though they have
distinct meanings and implications.
Outsourcing is the practice in an enterprise where the company hires a party outside the
company to perform services and create goods. These goods and services were traditionally
performed in-house by the company's employees and staff. It saves time and cut costs
effectively. Software outsourcing service is a type of outsourcing. 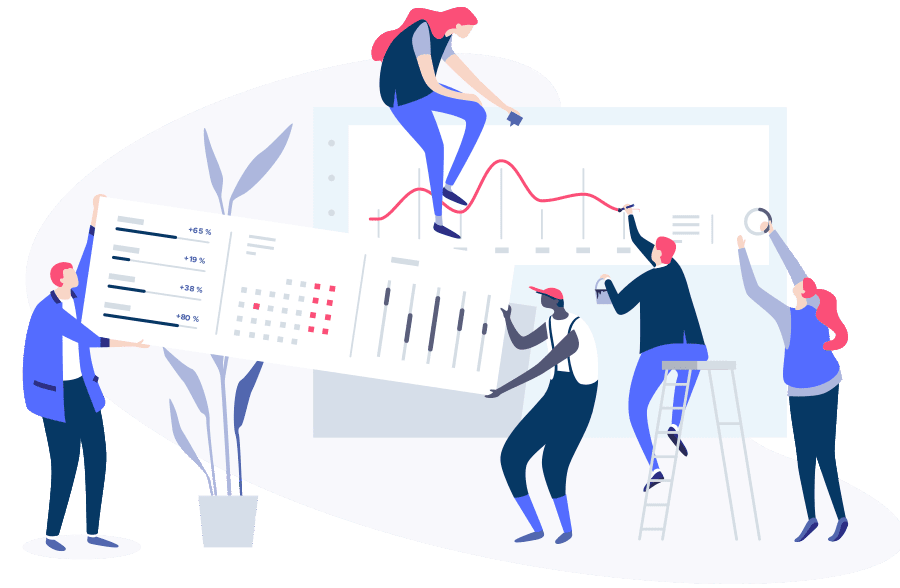 What Is Offshore Development?

When it comes to the world of Corporates and Enterprises, offshoring is the process of hiring
developers in another country for your company. Instead of working with the In-house team,
the employed developers are based somewhere else.
Offshoring ultimately reduces development time and improves your time-to-market. One of
the companies which has offshored to India is Google with 4 offices in Bangalore, Gurgaon,
Hyderabad, and Mumbai. Microsoft, IBM, Cisco, and Ford are some other companies.

● Increased profit margins: Most major offshore software developers are based in the US and
UK. These nations are in general costlier than countries like India and China, where the cost
of living is lower, and the average developer salary is considerably lower than that in the US
and UK.
● Bridge Skills Shortage: Highly qualified software developers are hard to find in the western
world, therefore to compensate for that, tech companies invest in India such as Bangalore
where there is an abundance of world-class IT developers.
● Seize new market opportunities: Seizing the strategic high ground in capability sourcing is
the key to success in an offshore software development team. When you outsource a given
component, the employer and employees agree to share the risks and impact.
● Capital Saving: By offshoring capital, you save up on a lot of overhead costs such as office
rent, insurance benefits, recruitment fees, etc. When you hire offshore software developers in
India, Ukraine, etc. you can take up the advantage of the tax incentive offered by these
nations.

● Define your enterprise goals: It is important to set very clear requirements and priorities
since the beginning of the project. It not only saves up a lot of time but also reduces a lot of
confusion amongst the team members.
● Vouch for strong communication skills: In today's day and age, you have to travel the globe
and meet people with different cultures and languages. In such a situation, one needs to have
a strong command over their communication as well as body language, so the other person
understands easily.
● Understand your people: Connecting with your employees on a personal and professional
level is the key to gain their respect. Very often, differences can arise as employees have
distinct cultures, time zones, and languages. Hence it is essential to be a leader and not a
boss.
● Appreciate the team: After a successful project, appreciate the team members. If possible,
reward them with an incentive and encourage them to keep progressing the way they are.
This will keep them motivated, and they will remain passionate about their work.

What You Need To Be Aware Of Beforehand

● Experienced Employees: One of the reasons why offshoring can be beneficial is because
one can avail experienced professionals at a cheaper salary. As experienced employees seek
contingent engagements, they will readily deliver more for less and more likely to adapt. In
general, they are found to be multi-skilled and have better self-knowledge.
● Failing to establish the long term goals: In a recent survey, it was found that most startups
fail not just because of a shortage of money but also due to improper management of
resources. This includes the inability to communicate and prioritize the requirements of the
company which leads to no proper service and goods being offered to the market.
● Offshoring at the right place: To meet the customer's satisfaction products and services is
delegated to the right people in the right place. In countries with lower expenditures,
offshoring will boost the company's savings, whilst providing ultimate success and profit. For
example, China is the leading producer of mobile phones in the world. Offshoring mobile app
developers in such a nation will bring profits to the company.

To summarize, offshore development is not perfect like everything else. It will require the investment of not only time and resources but also language barriers and the time zone gaps. However, looking at the picture holistically, hiring offshore dedicated developers for your project with proper planning will prosper. It also benefits the project in the long-run and is very cost-effective.