Speech to text conversion apps has always been one of the most downloaded apps. They are highly useful for writers and authors who would like to quickly record their creative thoughts which can light up in the most unlikely of the places. Having to type your thoughts on a keyboard can make the thought process hindered, after all, sitting in a room alone in peace and quiet doesn't get the creative juices flowing for everyone. The speech to text conversion apps let you have an unrestricted thought process without any sort of hindrance.

Just the way Android has its own significant share of apps for speech to text conversion, you can also find a few good options in iOS as well. However, given the secure and closed nature of the iOS ecosystem, you might have to miss out on some of the apps that are present outside the Apple Store. 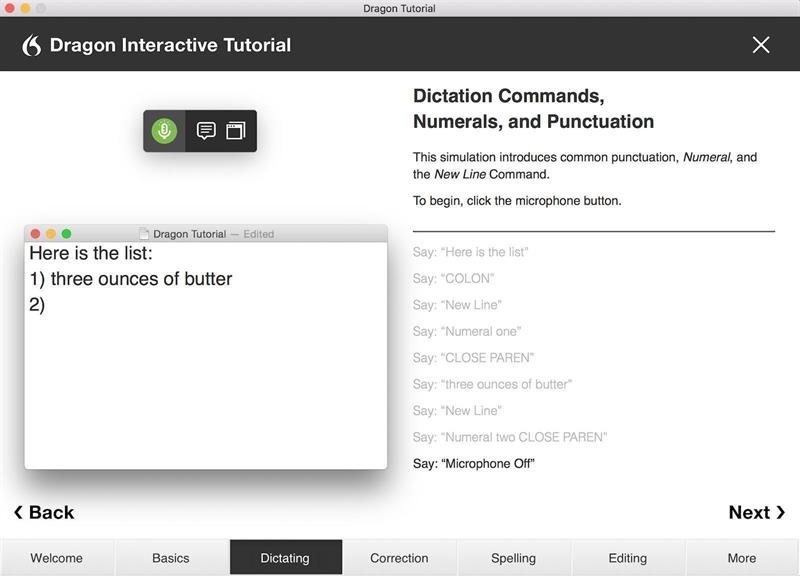 The service is powered by Siri and comes as a builtin option on both desktop and mobile operating systems from Apple. Since the service comes pre-installed on your iOS or Mac device, there is nothing much you need to do it - except for enabling it. You just need to go to System Preferences > Keyboard > Dictation and then enable a keyboard shortcut to activate the feature.

Dragon, offered by Nuance is yet another good option for speech to text conversion and offers support for several Indian languages. It has been considered to be one of the best overall dictation software available for both iOS and Android. 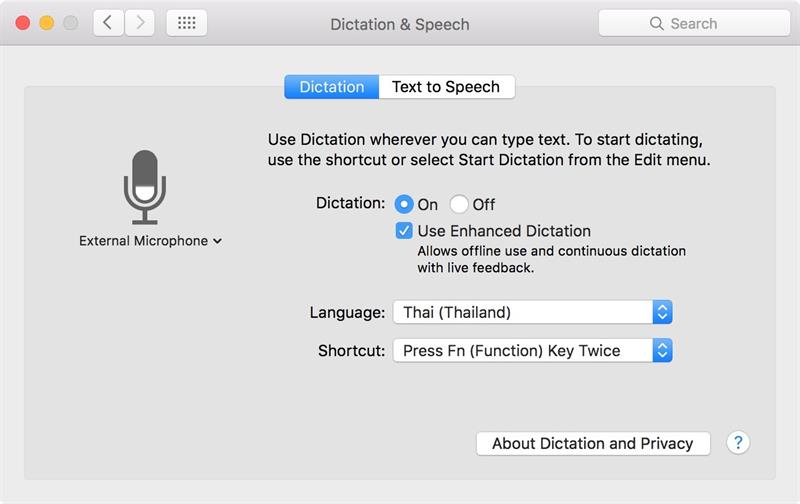 One of the best features that it provides is the unique linguistic packages for separate professions. A few examples are Dragon Legal, Dragon Medical, and Dragon Professional. You can install the software package and mobile apps as per your profession and preferences. It can even extract text from an audio file you upload.

Dragon has been considered a clear leader in the sphere of speech recognition. It can integrate with many other software tools that makes it highly useful. So much so that it even integrates with G Suite, a team collaboration solution used by many big businesses. As for Indian vernacular languages, the app supports more than 9 Indian languages, and we expect more to be added in due course.

The official keyboard for Android devices from Google, the service also has a dedicated app for iOS as well. The default keyboard on most of the Android devices, it also comes equipped with a built-in voice recognition tool. 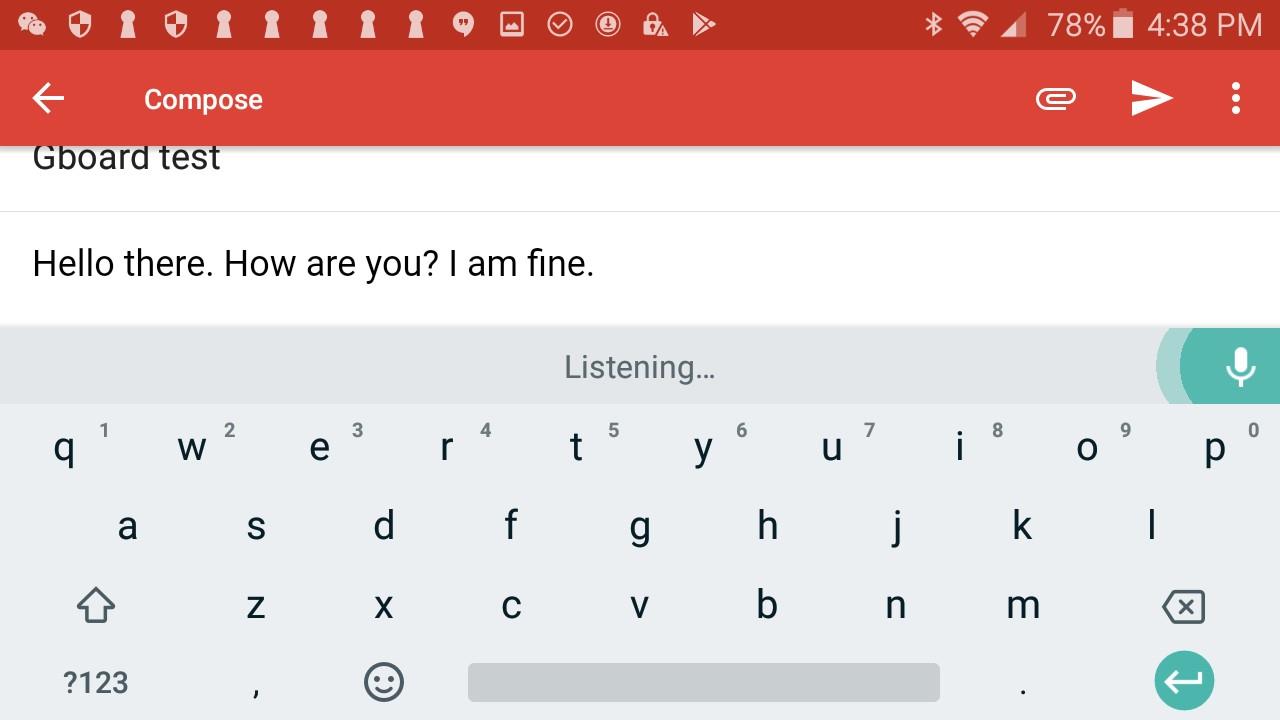 Using the app is rather easy. You just need to press the space key on the keyboard and start dictating your speech at any length. Of course, you would need an internet connection to use the speech to text conversion feature, but all the conversions happen in real-time with no time limit of any sort.

The GBoard is quite fast, and that could be one of the issues one would face. If you take a pause too long, it will cut you off, and you will need to begin once again. As for accuracy, it has been known not to be much accurate.

The Indian language support is one of the best, and we found it extremely great for the Indian vernacular. Coming from Google itself, it should be one of the best speech to text conversion tools you would want to try on your iOS.

Do you really need Speech to Text recognition?

Of course, speech to text conversion tools can definitely double up as an exceptional choice for speeding up your writing. It can even be quite helpful in making you capable of multitasking. One of the big advantages that a speech to text conversion tool offers you is an efficient and unstuck thought process. Like we already stated, it can be an excellent option for thinkers and authors.

These tools can be quite useful in generating ideas faster and in a better manner. They can also be one of the best ways to improve the productivity levels for those of us who have accessibility issues. These tools can prove to be handy enough in helping you address the repetitive stress syndrome that may arise as a result of a continuous typing spree.

One of the most essential aspects you need to look for is the accuracy offered by the speech recognition software options. If you are forced to edit the speech recognition frequently, it defeats the very purpose of using a speech to text conversion software on your iOS device (or for that matter, on any other device). Among the speech to text conversion software that we just discussed, we found Dragon one of the most accurate transcription. However, it comes with a price, and that may be something you may also need to pay attention to.

While we could find a considerably good number of tools for Android when looking for speech to text conversion tool for the Indian vernaculars, we could not find many on iOS. One of the reasons could be that iOS is a closed operating system, and an app needs to go through a huge list of policy guidelines before being made available on the app store. And then, iOS devices are not much popular in India as in the case of Android devices.

In any case, we assume the list of the best tools we have outlined in this compilation should prove to be handy enough in picking your choice of options. If it does, the pains taken in searching for the best speech to text conversion tools will be paid back.